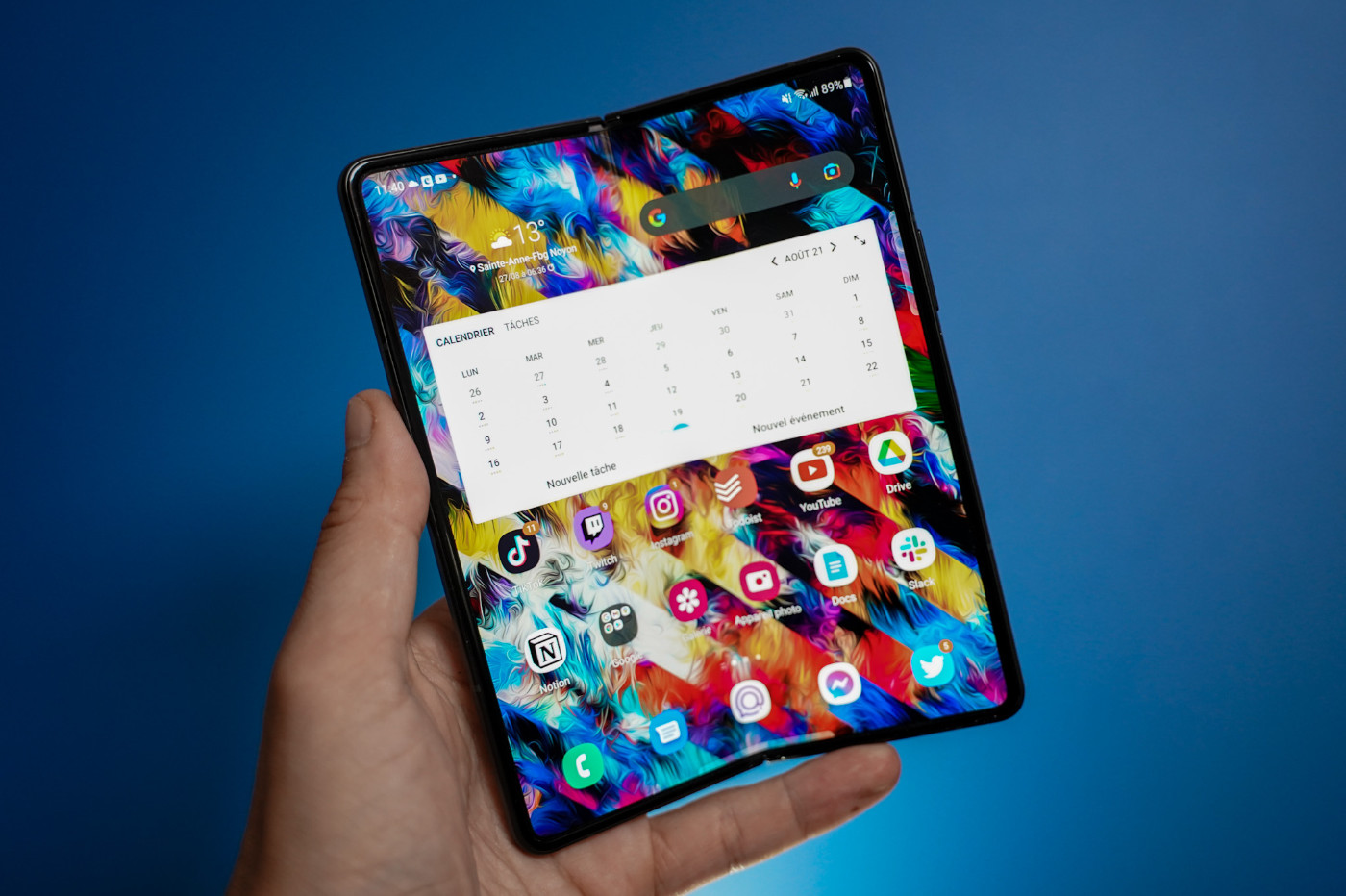 If you’re one of those people who care a lot about smartphone specs, Samsung’s next folding device, the Galaxy Z Fold 4, might disappoint you. Normally, this model will be released in August, with the Galaxy Z Flip 4. But while waiting for this release, many rumors are already circulating on the web.

And recently, an alleged spec sheet of the Galaxy Z Fold 4 has been circulating on the web. According to this new information, on its next smartphone / tablet hybrid from Samsung will not make an overhaul of the technical sheet, but would rather have opted for an “incremental” update compared to the Galaxy Z Fold 3 of 2021.

In other words, Samsung would therefore have taken over the old model, put in a new processor, and improved a few elements. The leak was posted by Ice Universe, a source that is generally trusted when it comes to Samsung’s future products.

According to him, the Galaxy Z Fold 4 would use Snapdragon 8+ Gen 1, Qualcomm’s new processor, which would allow the device to have higher performance and power efficiency even compared to recent Galaxy S22s.

On the other hand, as far as the screen is concerned, we would have more or less the same characteristics as the Galaxy Z Fold 3: 7.6-inch “QXGA +” AMOLED screen, with refresh rate of 120 Hz inside, and 6.2-inch HD+ AMOLED display with 120Hz rate on the cover.

The battery is said to have a capacity of 4400mAh, with 25W fast charging. So if you were hoping for an effort from Samsung in this area, you might also be disappointed.

As for the cameras, the Korean giant would equip the Galaxy Z Fold 4 with a set of three sensors on the back, with a main sensor of 50 megapixels, an ultra wide-angle of 12 megapixels and a telephoto lens with x3 zoom of 10 megapixels.

On the foldable screen, the camera for selfies would still be integrated into the screen. And on the cover screen, there would be a 10-megapixel camera.

In essence, we have improvements at the level of the processor and the camera, but otherwise, not too much novelty on the elements of the technical sheet. However, as noted by the 9to5Google site, it is possible that instead of focusing on the technical sheet, Samsung has decided to work on other more important elements for a folding smartphone.

Why is the Galaxy Z Fold 4 still going to be a hit?

It should be noted that very good characteristics, on paper, do not necessarily guarantee the commercial success of a product. And on the other hand, an improved version of a previous model can very well be a hit (precisely thanks to these incremental improvements).

Apple and Google could also be interested in foldable screens. But according to rumors, the folding iPhone or iPad won’t be released until 2025 at the earliest. As for Google, it would have further postponed the release of its first folding smartphone.