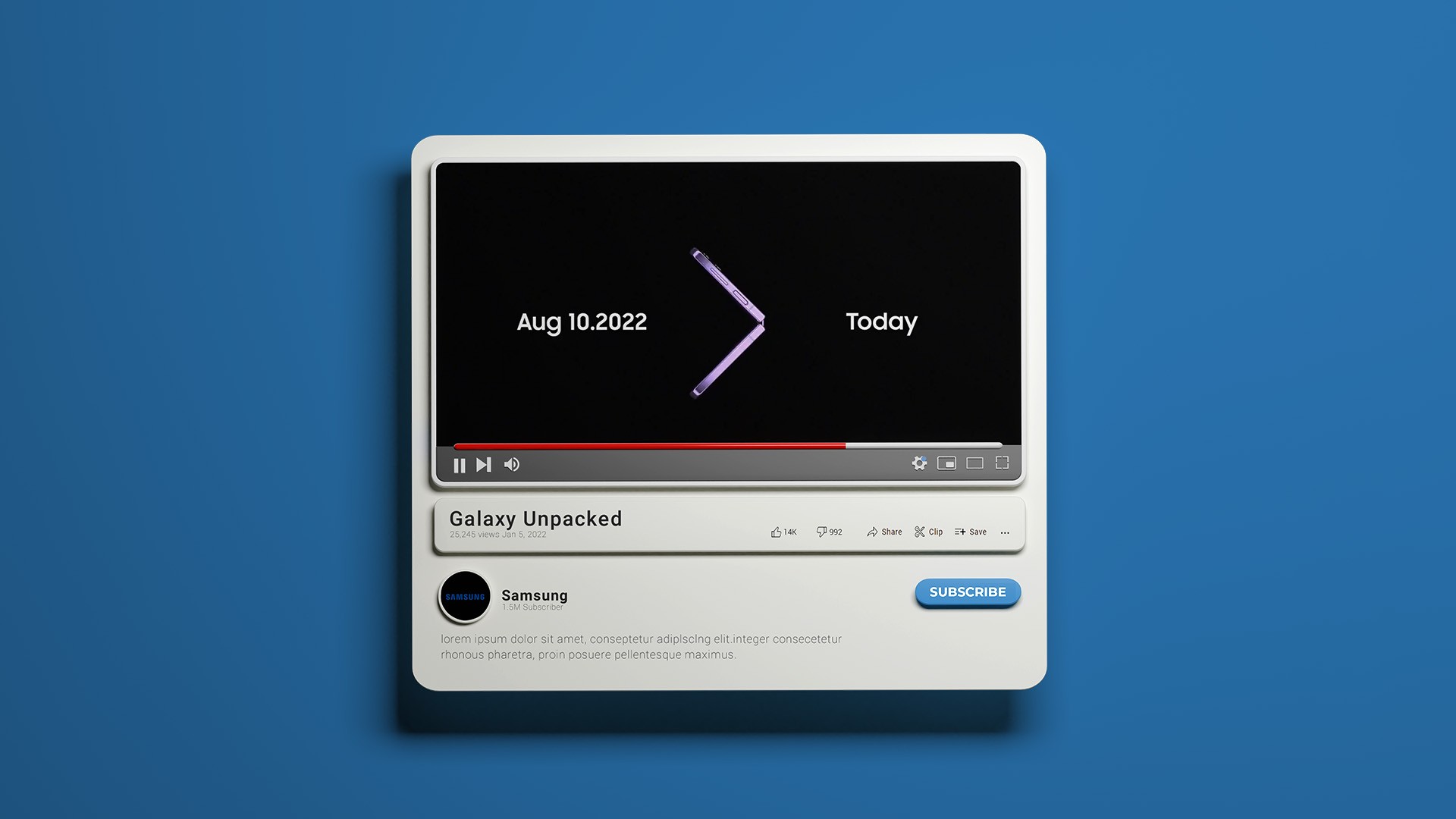 For the first time since the beginning of the Covid-19 pandemic, Samsung will hold a Galaxy Unpacked event in a hybrid way. The novelty was confirmed this Wednesday by the South Korean manufacturer.

According to Samsung, the August 10 event will be broadcast worldwide through social media, but the brand’s fans will also be able to visit the live demonstration of smartphones in the cities of London and New York.

This year’s strategy embraces a new era of Unpacked. It takes the best of online and offline events and makes them even better. Introducing new spaces for immersive and experiential events that will allow consumers around the world to get their hands dirty and explore our products in a fun, creative, engaging and immersive environment.

The experience will occupy spaces in the hearts of London’s Piccadilly Circus and New York’s Meatpacking District – two neighborhoods that match the energy and excitement of Samsung’s upcoming announcements. These events will unite Galaxy fans, journalists, partners and Samsung employees from around the world and allow them to explore Samsung’s latest products and innovations like never before.

As we will not have a physical presentation in Europe, the only way to follow the Samsung event will be online.

The conference is scheduled to begin at 9:45 am on August 10th.

Confirmed for release on August 10th, the new Galaxy Z Fold 4 and Z Flip 4 have once again been featured in a new leaked teaser video. The material was apparently designed to be used by the Korean manufacturer itself, but it ended up on the web ahead of schedule.

According to leaker chunvn8888, the video is just a few seconds long and doesn’t reveal much about the smartphones themselves, but it ends up being another element that provokes the audience to follow the presentation from the company.

Also, with so much leak going on so far, the company doesn’t have much to reveal in advance. Watch below:

For now, Samsung does not comment on the leak of its material. In any case, the company has already started the reservation season for the devices in the United States and in other markets.

On its official Twitter profile, Samsung confirmed via cryptic tweets the date of its next Unpacked event for August 10th.

One of the images had several letters, numbers and symbols scattered around, but by combining the colors of the characters, it was possible to decipher the message 011022, which is exactly 08/10/2022. Previously, the event poster had been leaked by informant Evan Blass.

The encrypted message is accompanied by the rhetorical question “When will something greater come?”, composed of three images that solved the riddle.

We have a secret to tell you. #SamsungUnpacked 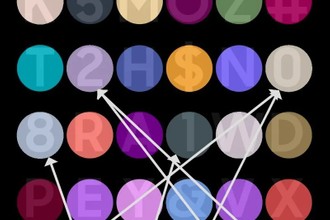 The highlight of the presentation should be the folding ones. Over the past few weeks, several renders of the Galaxy Z Flip 4 have been leaked, revealing few changes to its design. In the specifications, the device should come with a 6.7-inch AMOLED screen, Qualcomm’s Snapdragon 8 Plus Gen 1 platform, dual module at the rear with 12-megapixel sensors.

The Galaxy Z Fold 4 should come with a 7.6-inch AMOLED screen with FHD+ resolution, a 16-megapixel front camera under the display, a triple rear module with a 50-megapixel main sensor, a 12-megapixel ultra wide-angle and a telephoto camera. 12 megapixels. Under the hood, it will come equipped with the Snapdragon 8 Plus Gen 1 platform and a 4,400 mAh battery with support for 45W fast charging.

In August, Samsung will introduce several new products, such as its foldable Galaxy Z Fold 4 and Galaxy Flip 4, Galaxy Watch 5, Galaxy Buds Pro 2 and a new color for the Galaxy S22 line.

A journalist known for bringing first-hand information revealed an alleged poster of the event, along with its date.

Journalist Evan Blass (@evleaks) revealed on his official Twitter an alleged poster of the new South Korean event. Check it out below:

**THIS IMAGE HAS BEEN EDITED TO OBFUSCATE CERTAIN DETAIL**

See what I did there? pic.twitter.com/BrH4sT99yU

The image has a blurry rendering of the Galaxy Z Flip 4, but a sharper version was recently leaked. It is also revealed that the Galaxy Unpacked event will take place on the day august 10, a date very close to last year’s presentation. As a reminder, Samsung introduced the Galaxy Z Fold 3 and Galaxy Z Flip 3 on August 11, 2021.

Pre-sales of the new foldable devices should start as soon as they are official, but they should only be released on August 26th. Again, something close to what has occurred previously, with the predecessor generation hitting the market on August 27, 2021.