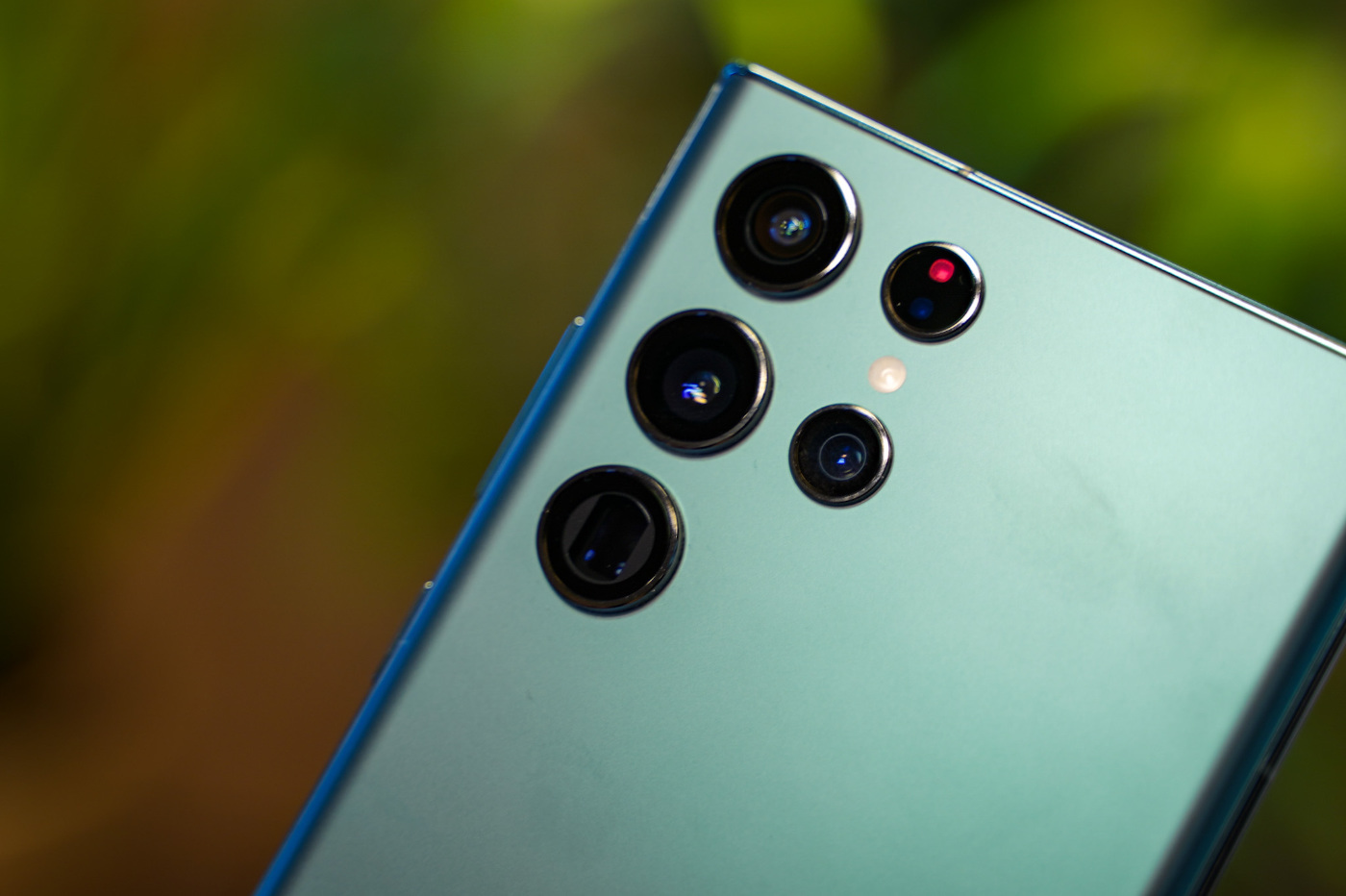 The iPhone 14 Pro will not be released until autumn 2022, but for months now there have been many rumours about the new features that the Cupertino firm will bring to this model. And among the features circulating on the web is a 48-megapixel camera. While Apple has been used to 12-megapixel sensors, this 48-megapixel sensor is a major innovation, and should bring a major improvement in the quality of photos and videos.

For its part, Samsung already offers smartphones with sensors of up to 108 megapixels. And normally, later, the manufacturer will even sell smartphones equipped with 200 megapixel sensors.

Indeed, Samsung has already developed a 200-megapixel sensor, which it presented in 2021. However, so far, the manufacturer has not yet used this component on this smartphone.

Galaxy S23 Ultra: the first Samsung with 200 megapixel sensor to compete with the iPhone 14 Pro?

In 2023, Samsung may finally release a smartphone with a 200-megapixel main sensor on the back. This is indicated by an article published recently by the media Business Korea.

More exactly, according to this, next year, Samsung will equip the Galaxy S23 Ultra with a 200-megapixel sensor. However, the site also warns that for the moment, the Korean giant has not made a final decision on the subject.

For the moment, this rumor is therefore to be considered with caution. But in any case, a 200-megapixel camera could be a way for Samsung to distinguish the Galaxy S23 Ultra from models offered by competitors in the high-end segment, including those from Apple.

The number of pixels increases, but the principle remains the same. When the light is good, the 200 million pixel sensor can capture extremely detailed images. On the other hand, when the light is poor, this sensor applies a technique called pixel bining to capture more light.

“In a low-light environment, the HP1 transforms into a 12.5 megapixel image sensor with large 2.56 μm pixels by merging 16 neighboring pixels. The newly formed 2.56μm pixel is able to absorb more light and sensitivity, producing brighter and clearer photos indoors or in the evening. In bright outdoor environments, the sensor’s 200 million pixels can capture ultra-high definition photographs on mobile devices.”had explained the Korean giant during the formalization of this component.

In any case, in addition to this 200 megapixel sensor which could be used by the Galaxy S23 Ultra, Samsung will also be able to rely on another new component to boost the performance of its future devices: memory!

Recently, the group unveiled its new UFS 4.0 flash memory for mobiles. This evokes a speed of up to 23.2 Gbps per channel, double the speed we had on UFS 3.1 memories.

And when it comes to power consumption, Samsung has announced that this new component will have a sequential read speed of 6.0MB/s per mA, a 46% improvement over the previous generation.

But like most components made by Samsung, UFS 4.0 isn’t just for Galaxy smartphones. “Working with smartphone and consumer device manufacturers around the world, we are working vigorously to foster an ecosystem for UFS 4.0 to drive the market for high-performance mobile storage solutions”has already indicated the company.