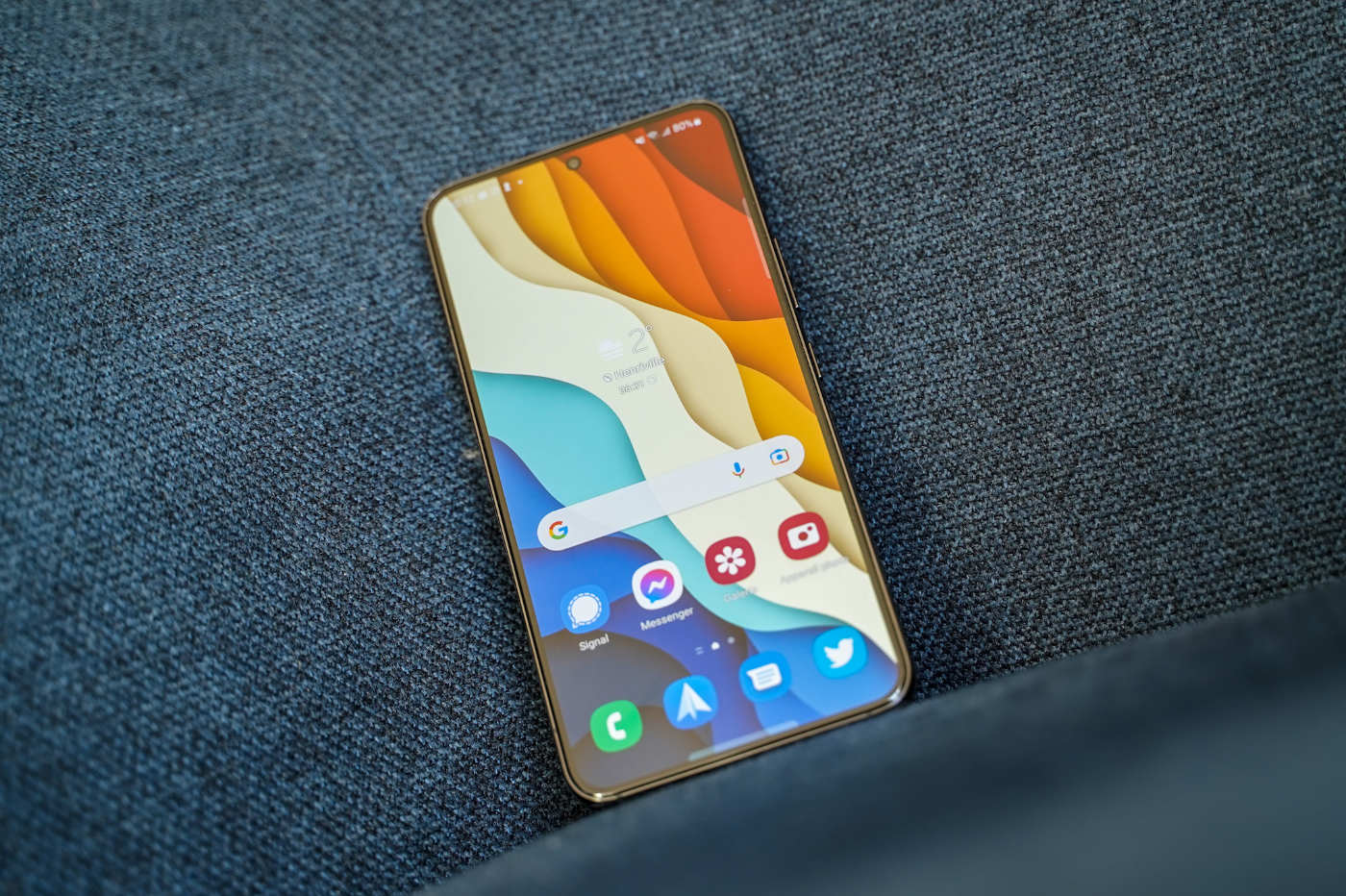 Samsung’s next flagship, the Galaxy S23 series, will not be released until early 2023, but there are already a few rumours circulating about the new features that the Korean giant could offer on this series. And among these rumours, some mention the processor that could be used by the new series.

In a tweet, Roland Quandts, a source that is generally reliable, indicates that Samsung’s next Exynos chip for high-end smartphones will be the Samsung S5E9935, codenamed “Quadra”.

And the commercial name of this Exynos chip could be Exynos 2300, since its predecessor, which equips certain versions of the Galaxy S22, is the Exynos 2200. In an article published recently, our colleagues from Sammobile indicate that this new Exynos chip could benefit from 3 nm engraving (whereas the previous generation is engraved in 4 nm), which would increase performance as well as energy efficiency.

The site also explains that Samsung’s Exynos 2300 chip could use the latest CPU cores offered by Arm, as well as an improved version of the Xclipse GPU based on AMD technologies.

Thus, performance should benefit from significant improvements, whether in terms of CPU or GPU. But as usual, while waiting for official information from Samsung, caution is still in order.

In addition, contradictory information is currently circulating on the web. A few days ago, we indeed relayed Korean sources indicating that the next high-end smartphones from Samsung may not have Exynos versions, and only use SoCs provided by Qualcomm Snapdragon.

Why ? Samsung is said to be reviewing its strategy regarding the chips used by its high-end smartphones. And instead of using Snapdragon or Exynos chips, which would be designed for general use, the Korean giant would like to develop a new type of processor tailored to its Galaxy devices.

In essence, by wanting to have more optimized chips for its products, the Korean giant would like to take inspiration from Apple. And today, this project would be the priority of Samsung, which would be setting up a team of 1,000 engineers to achieve these goals.

In addition, still according to the source of this rumor, in order to focus on its priorities, Samsung would not develop Exynos chips for its high-end smartphones of 2023 and 2024.

It would like to start marketing its new optimized chips in 2025. And in the meantime, Galaxy S smartphones would use Qualcomm Snapdragon chips.

In any case, the Korean giant has an interest in ensuring that its smartphones can compete with the models of the competition. In addition to Apple, which often boasts of having a perfect synergy between chips, smartphones, and software, more and more manufacturers are interested in tailor-made components for their products.

Last year, Google made a splash by ditching Qualcomm Snapdragon chips for its Pixel phones and using Google Tensor chips instead. These correspond better to the software needs of the Mountain View firm in terms of artificial intelligence.

For their part, Oppo and Xiaomi still equip their premium smartphones with Qualcomm Snapdragon chips. Nevertheless, these two brands have already developed chips independent of the processor intended to improve image processing. And if these companies move forward, they might later design their own SoCs for their products.