To see one full movie in Twitter It has been possible for the last few hours due to a failure in the platform’s copyright system.

A user came to publish the entire film The Fast and the Furious: Tokyo Drift (Fast and Furious: Tokyo Challenge) in two-minute clips spread over a total of 50 tweets. This and others, although they are no longer online, were shared in 50 tweets with 2-minute clips.

However, Twitter’s copyright system should have removed the posts at the time they were officially shared, not a few hours later. In fact, the politics of the platform prohibits the transmission of this content:

Instead, the clips existed long enough for the content to spread.

Curiously, some Twitter engineers wanted to prevent for weeks a general collapse of the social network due to a lack of company personnel, after Elon Musk became the owner.

They point out that small glitches, such as one that caused the manual retweet to temporarily return, or one that caused problems with two-step verification, could have a greater impact than the non-functioning of the social network.

Twitter even narrowly stopped working this weekend after Elon Musk gave an ultimatum to hundreds of company employees, who ultimately decided to leave work. 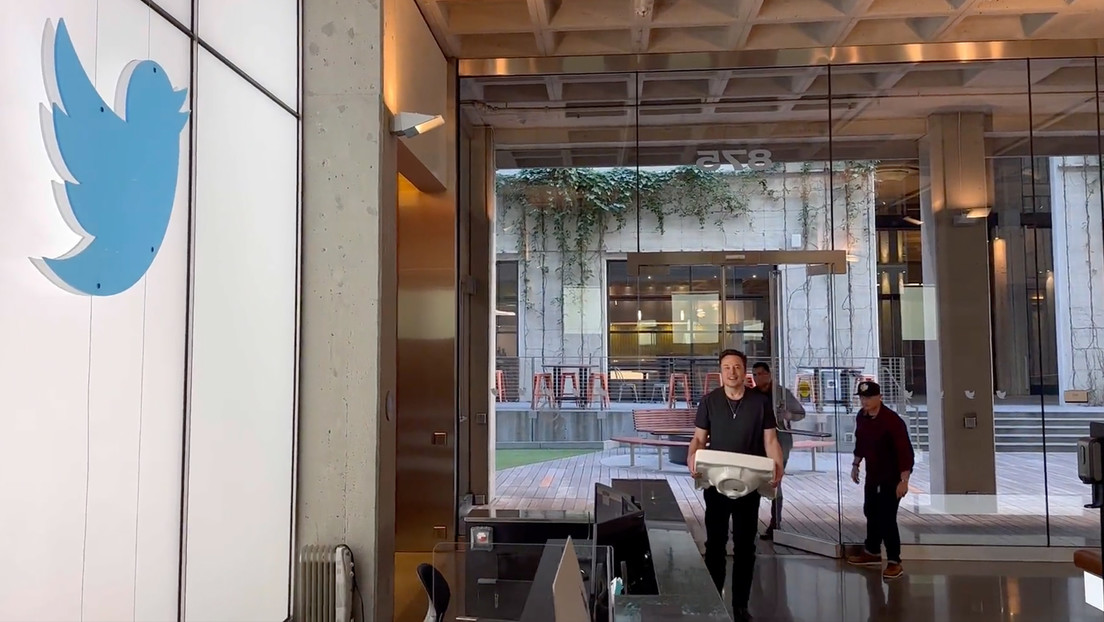 Elon Musk’s purchase of Twitter continues to wreak havoc on the social network. Fortunately, and at least for now, it is possible to freely browse Twitter without identifying yourself. It is a browser extension called Breakthrough Twitter Login Wallcreated by a user named MaySoMusician and available for Chrome Y Firefox.

It is only necessary to install it in Google Chrome or Firefox, depending on the browser one uses. When you go to Twitter, you can view as many tweets as you like or search without blocking the login window: 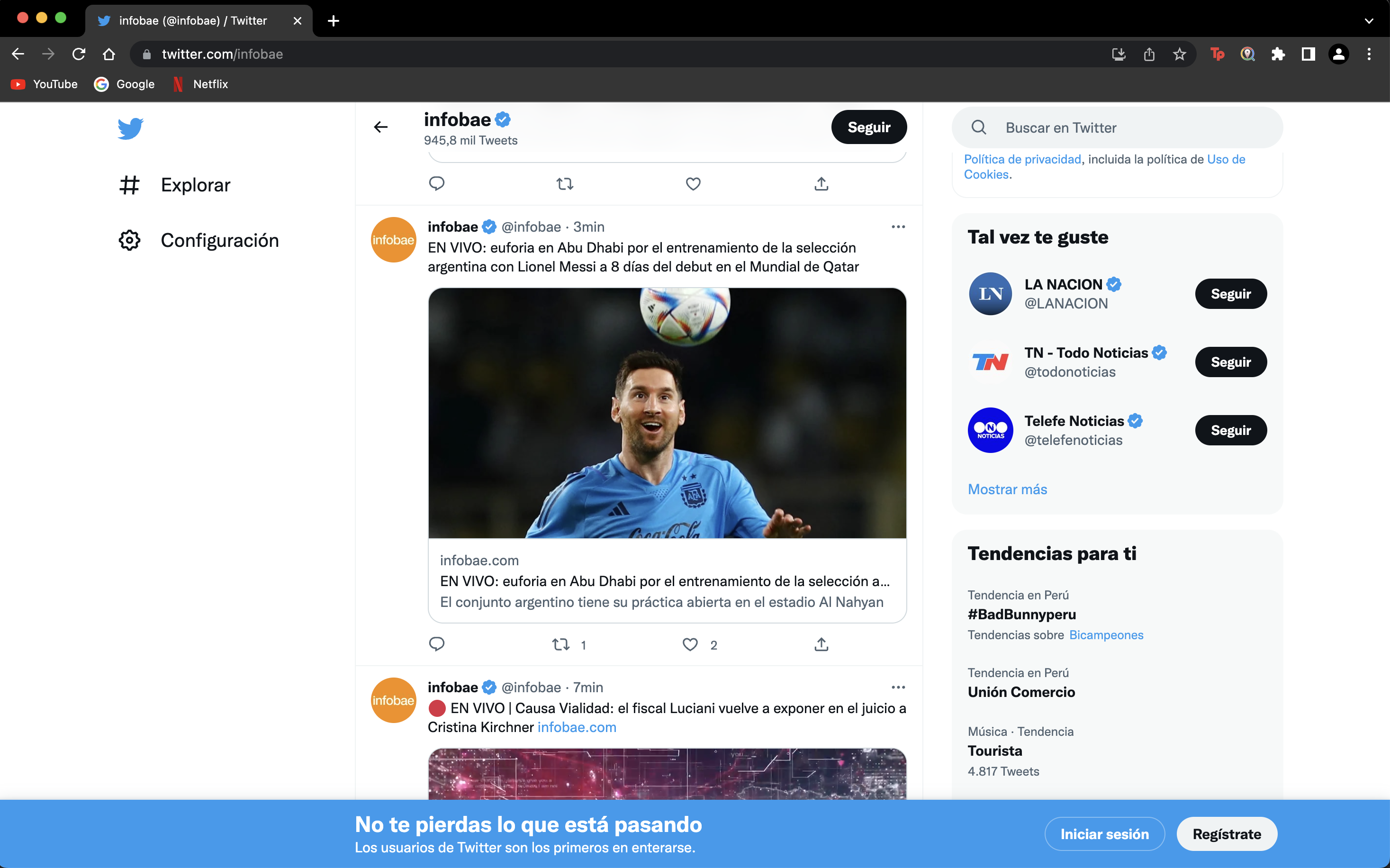 From TechMarkup it has been tested in Chrome and it works correctly. The user can move around Twitter without interruptions. Only one will be constantly seen blue barat the bottom to remind that the user can log in or sign up, but it does not limit at all.