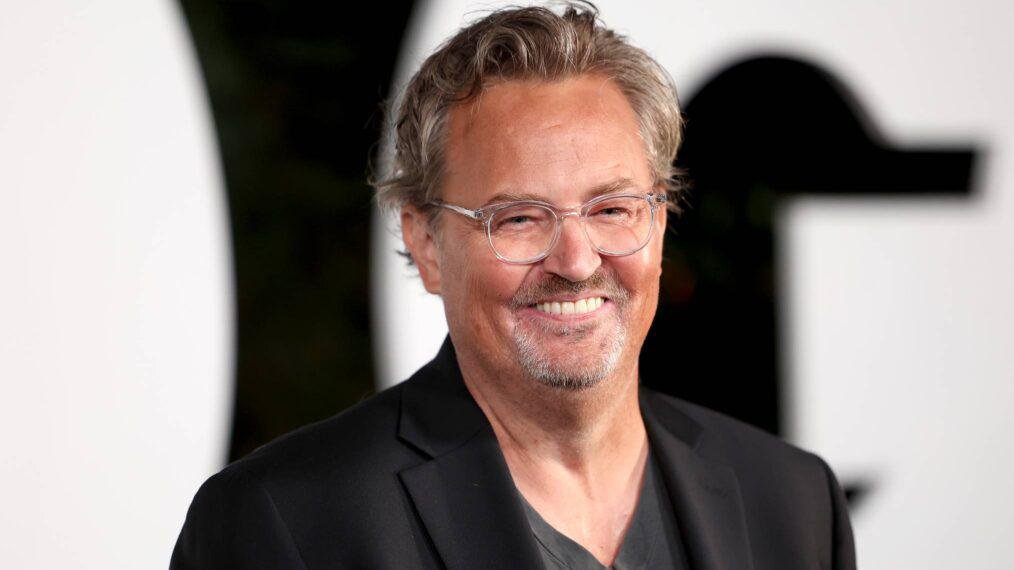 Friends fans know very well that Matthew Perry, our eternal Chadler Bing, refuses to watch the very sitcom in which he acted, but never revealed the reason, always dodging questions about it. In an interview with the CBC, however, Perry broke his silence on the subject.

To kill everyone’s curiosity once and for all, Matthew Perry opened the game, saying that the filming of the series coincided with the hard period of coping with chemical dependencies through which he passed. Check out the story:

“I was taking 55 Vicodin a day, I weighed 128 pounds (equivalent to 58 kilos), I was on Friends being watched by 30 million people — and that’s why I can’t watch the show, because I was brutally skinny” , said the actor.

Matthew Perry did not fight just one addiction, but several others, and he commented in the interview that he could mention each season based on the addiction he was facing at the time. The actor even tried to watch an episode, but had the following reaction:

“I didn’t watch the show because I might say, ‘drinking, opiates, drinking, cocaine […] I could tell season by season by the way I looked. That’s why I don’t want to watch it, because that’s what I see.”

Finally, and being very optimistic, the actor who gave life to Chadler Bing showed interest in returning to watch Friendsas the sitcom became a hit on streaming, catching even a younger audience.

“I think I’m going to start watching it because it really has been an amazing thing to see it touch the hearts of different generations. […] It has become an important and meaningful thing. It was really funny and all the people were nice. I’ve been really worried about it, and I want to watch Friends too.”

You can watch Matthew Perry’s interview with the CBC in its entirety in the video below: