One of the most famous horror movie characters of all time, Jason Voorhees will return to the universe of Friday 13now in a series prequel.

The American streaming platform Peacock is producing a series that predates the events of the franchise, in partnership with the famous film company A24. See below for more details about Friday the 13th: Crystal Lakeofficial title of the series prequel!

Entitled crystal lake, there are still no details about the prequel series, but, as the name implies, the work will take place in the famous camp of the original films. In addition, Bryan Fuller, from Hannibalwill work on the work as a writer and lead showrunner, while Victor Miller, writer of the original film, returns to this universe as an executive producer of the series.

NBC Universal’s president of entertainment, owner of streaming Peacock, Susan Rovner, commented on her feelings about the production: “Friday 13 is one of the most iconic horror franchises in cinema, and we were dying to revisit that story with our drama series Crystal Lake.” 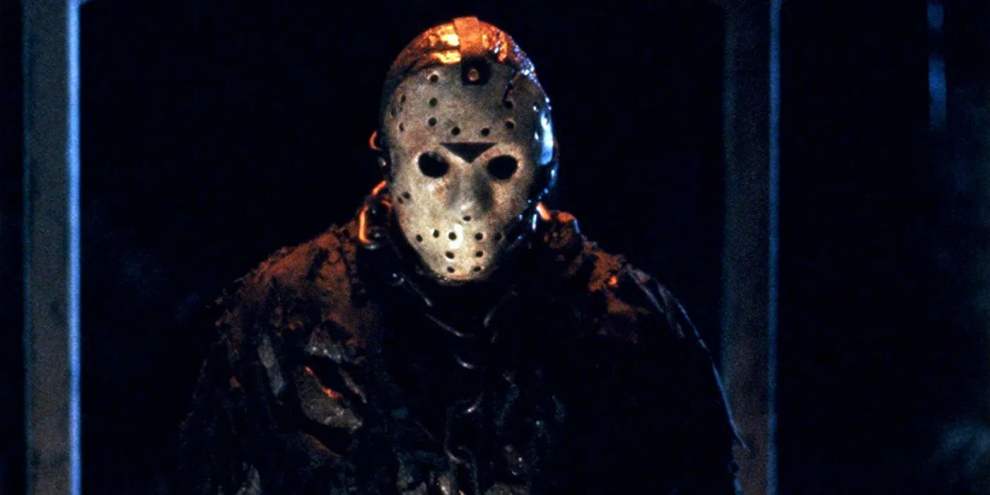 We can expect a great production of horror and suspense, as A24 has become one of the darlings of fans of these genres. The witch (2015), Hereditary (2018) and X – The Mark of Death (2022) have become some of the biggest movie hits in recent years.

the original movie Friday 13 is available for streaming on HBO Max and you can take the opportunity to meet Jason Voorhees again while more details about crystal lake are not revealed!