Between this October 7 and 9, several platforms will be giving away games to users.

Every weekend some stores or companies make available to users a series of free video games that can be downloaded on consoles and others on computers. Some of these gifts are trials for a few days, but there are also others where users can keep the game.

Additionally, Steamthe PC store, has the Next Fest available, which consists of releasing a long list of demos so that players can learn about a part of the title that interests them and then choose to buy them or not.

For this weekend, between this Friday October 7, until Sunday 9, the owners of an Xbox X|S-series or one Xbox One will be able to enjoy the Free Play Days, in which three free games are made available.

The first is Outcast-Second Contact, which is a remake of a game from 1999 in which we are invited to explore a dangerous but colorful alien world, on a journey where we have to be the hero.

Will also be Lawn Mowing Simulatorwhich is a lawnmower simulator in which you can have real designs of current brands and the objective is to have a business around this profession.

Finally, Fallout 76. A role-playing experience in a post-apocalyptic world in which you will have to level up, collect resources and improve weapons. This game will be free until Monday 11. 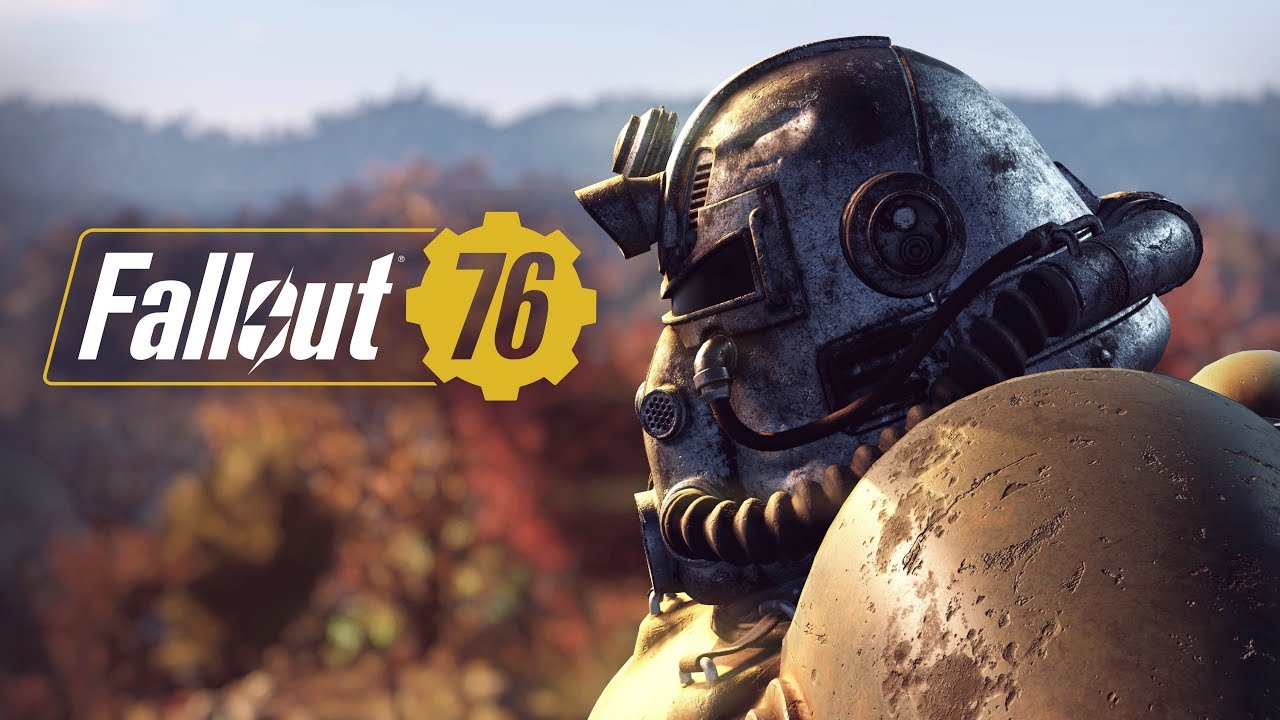 These are the titles that can be tested this weekend on Xbox.

Epic Games always give away two sets every week. So users will only have to enter the virtual store and obtain them and then play them on their computer.

For this week the gift titles are Slain: Back From Hell, a game where a hero must be tasked to liberate six kingdoms in a gothic setting, and Rising Hella platform game in which the scenarios change while fighting against demons to get out of the underworld.

Steam offers other options, although this time only for a certain time. The first is barotrauma, a game that is currently in early access, and that proposes an underwater simulator that can be played cooperatively. It will be available until October 9

another title is HUMANKINDwhich is a turn-based strategy game proposal in which the objective is to create a civilization and take it from ancient times to contemporary times. 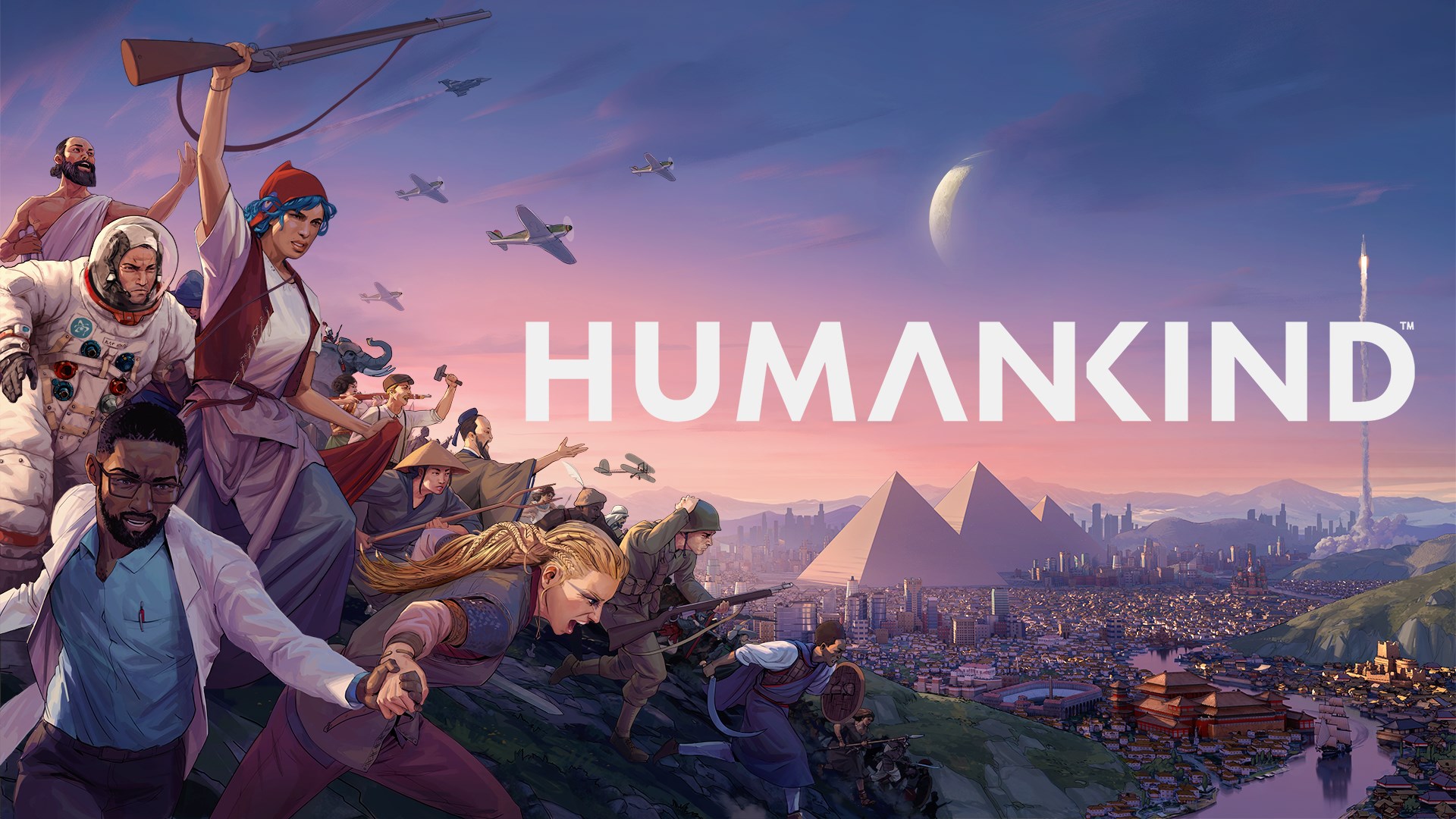 Valve’s store will be putting up free trials of various games this weekend.

Until October 10 it will be available at Steam the Next Fest, in which users will be able to play 100 free demos of titles that are about to be released, making it an interesting opportunity to test alternatives and outline a possible purchase in the future by having a closer look at the game.

Finally, there is a list of ‘free’ titles, because, although having them directly will not cost anything, it is necessary to pay a subscription to access the gift. This happens for both PlayStation, Xbox and Amazon Prime.

For PlayStation the games that can be downloaded are Hot Wheels Unleashed, Injustice 2 and Superhot, that will be available until October 31 and you will need to have the subscription Plus Essential As minimum.

In the case of Xbox the titles to download with the Gold service will be Windbound and Bomber Crew, while for Amazon-Prime the list is much longer and more varied, with classic games and more recent ones, such as: Fallout 76, Total War: Warhammer II. Middle-earth: Shadow of War, Glass Masquerade: Origins, LOOM, Hero’s Hour, and Horace.

Vtubers, the new influencers created with avatars for YouTube, Twitch and the metaverse

In pictures: the 7 generations of Pixel, Google cell phones