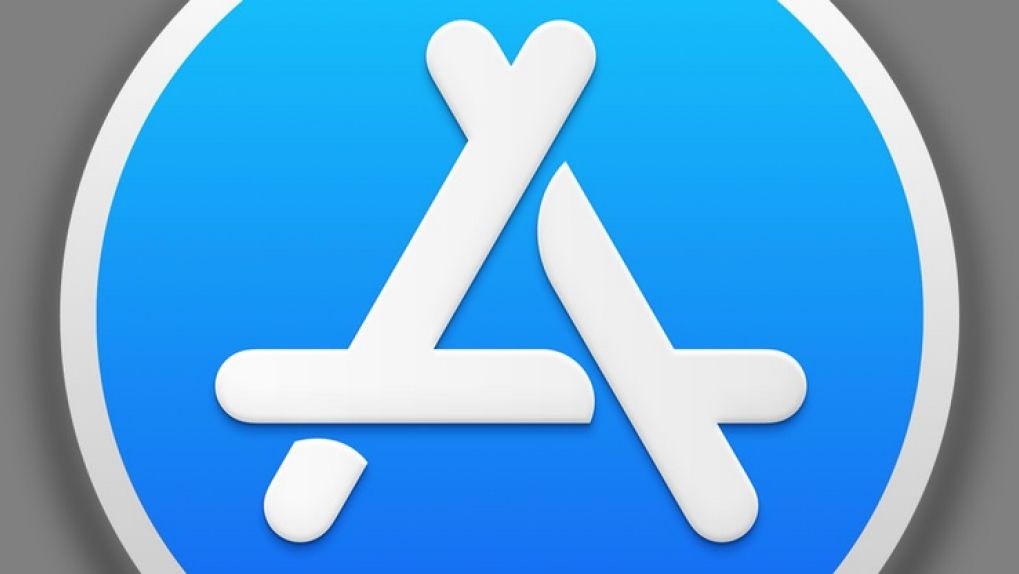 Ever since the App Store launched in 2008, Apple has tended to pause updates and price adjustments during Christmas, but that was not the case last year.

According to a message on Apple’s developer pages, it is also free this year for IOS developers to submit their changes during the Christmas and New Year holidays.

The only catch is that it may take a little longer than usual to approve new apps between December 23 and 27.

Considering how it looked in previous years, we will see many price reductions in connection with Christmas and New Year, so if you are thinking of buying new apps or games, it may be time to have some ice in your stomach.