Free Games: Epic Games Celebrates Christmas By Giving Prey On PC For A Limited Time Only

Games
Epic Games Store has been characterized by having weekly gifts for all gamers. You just need to create an account on the platform and download the application on the following link to be able to claim the free titles.However, during Christmas 2021, the company decided to hide the games that would be delivered. Today, December 25, you can claim Prey on PC, a 2018 title inspired by classics like Half-Life.

“In Prey On PC, you will wake up aboard Talos I, a space station orbiting the Moon in the year 2032. You are the key subject of an experiment that hopes to change humanity forever … but things have gotten terribly complicated“.

It will be available until December 26 at 11:00. At the moment, the company will share a new surprise game. For now, the data miners have not leaked the next installment. 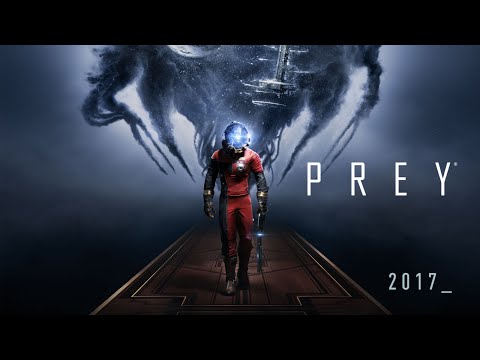 GTA V is the most watched game on Twitch in 2021