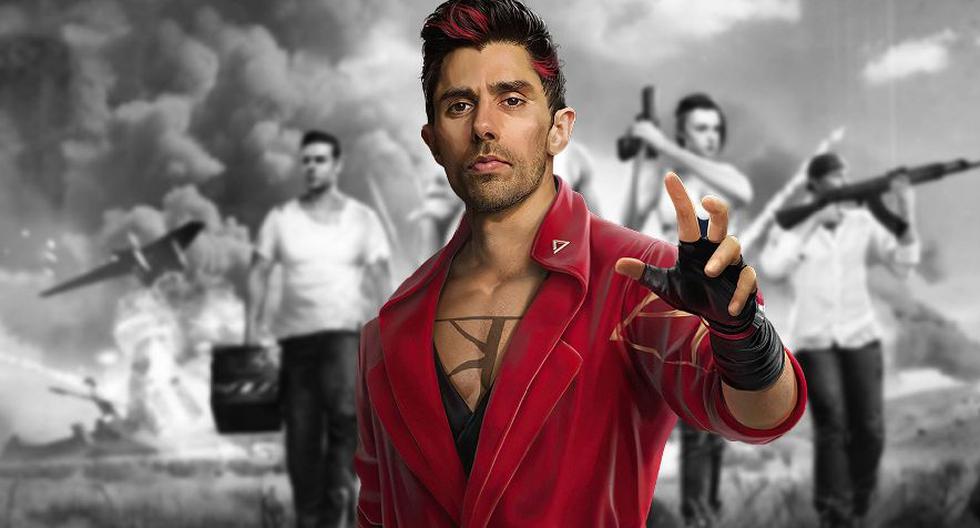 K has become one of the best characters in free fire after being rebalanced in the OB31 update. His Master of All ability can be used to gain an advantage over opponents in Clash Squad and Battle Royale modes.

At base level, it increases max EP by 50 and has two different modes: Jiu Jitsu Y Psychology. The former increases users’ EP conversion rate by 500%, allowing them to convert 5 EP to HP per second. Meanwhile, the latter replenishes 3 EP every 2.2 seconds, up to a maximum of 150 EP. There is a small cooldown of three seconds to change modes.

Players can also create melds using K to further enhance the overall game. However, not everyone can afford to spend a considerable amount of diamonds for the same purpose, so players often look for the cheapest combinations they can make with the character.

What do you think about Free Fire best combinations with cheap characters ? Let us know in the coments.