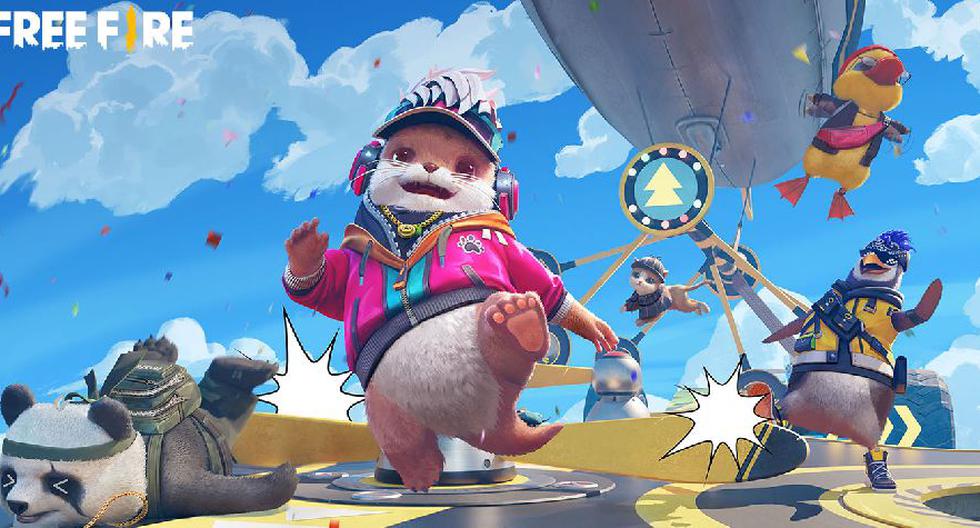 Like the characters in Free fire, not all pets are the same. Even though they all have unique abilities, only a few qualify as meta or become popular. Because of this, players miss out on using different pets during matches.To remedy the situation, a simple modification or improvement of their abilities should make them usable in Free fire. While they may not make the best pets, it will be fun to use.

Guide to playing Free Fire – New Age on Windows: how to download and install Bluestacks

Detective Panda is one of the oldest pets in Free fire. Panda’s Blessings ability restores 10 HP on kill. It is very suitable for aggressive players and those trying to hot-drops.

Sadly, for players using Jota’s sustained raids, the benefits of having Panda are null and void. Instead of providing 10 HP per kill, the ability can be modified to provide HP and EP. In this way, players can regain HP and EP during a fight.

Detective Panda | Free Fire MascotShiba’s ability marks mushrooms on the map every 120 seconds. While this benefits gamers of Free fire To some extent, it is not that difficult to find mushrooms.

Instead of finding mushrooms, Shiba should be modified to provide players with mushrooms. Like Mr. Waggor who provides gloo walls, Shiba can provide basic mushrooms every two minutes. 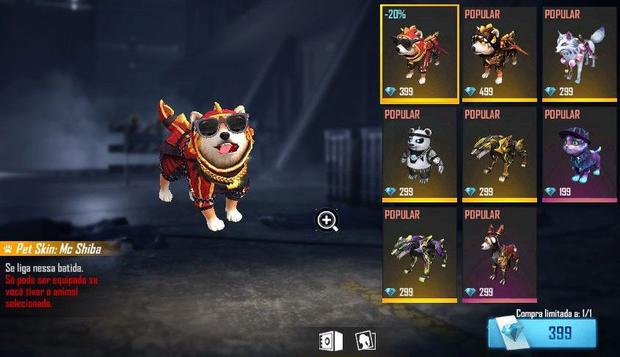 Shiba | Free Fire MascotFalco is one of the most useful pets in Free fire. Using their Skyline Spree ability, players can land faster. Increases planing and dicing speed by 45% and 50%, respectively. Unfortunately, once the landing phase is complete, the usefulness of the ability is lost.

Developers can rework the ability to provide basic recognition during a game. Players can use Falco to detect enemies. However, unlike Clu, Shirou, or Moco’s ability, this will only last a second or two.

Falco | Free Fire MascotDreki’s Dragon Glare allows players to spot opponents using medkits within a 30-meter range. The ability lasts for five seconds in total. Although the skill has numerous tactical uses, it is not good enough.

Players often don’t use medkits to heal themselves. After a firefight, they rely on EP or active healing abilities to regain HP. Dreki can also be modified to detect these healing methods. This would make the pet more useful in Free fire. 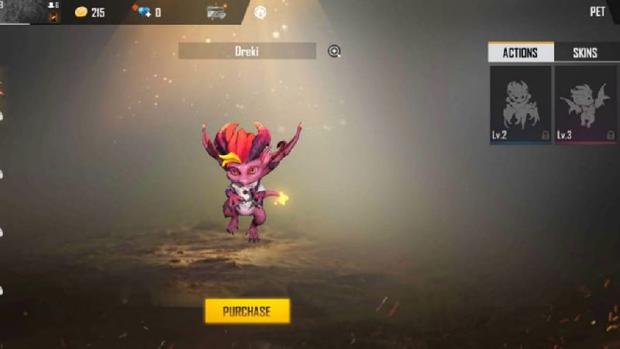 Dreki | Free Fire MascotDr. Beanie’s Dashy Duckwalk ability grants players a 60% increase in movement speed when crouching. This is ideal for when you want to play stealthily on Free fire. However, given the limited stealth mechanics in the game, the practical uses are limited.

To solve this problem, developers can rework Dr. Beanie to provide a speed boost regardless of posture. Instead of 60%, it can be scaled based on posture. 40% prone, 20% squatting, 10% walking and 5% running. This opens up more tactical options in the game. 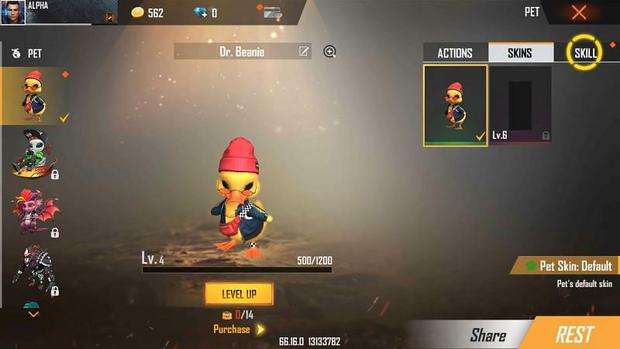