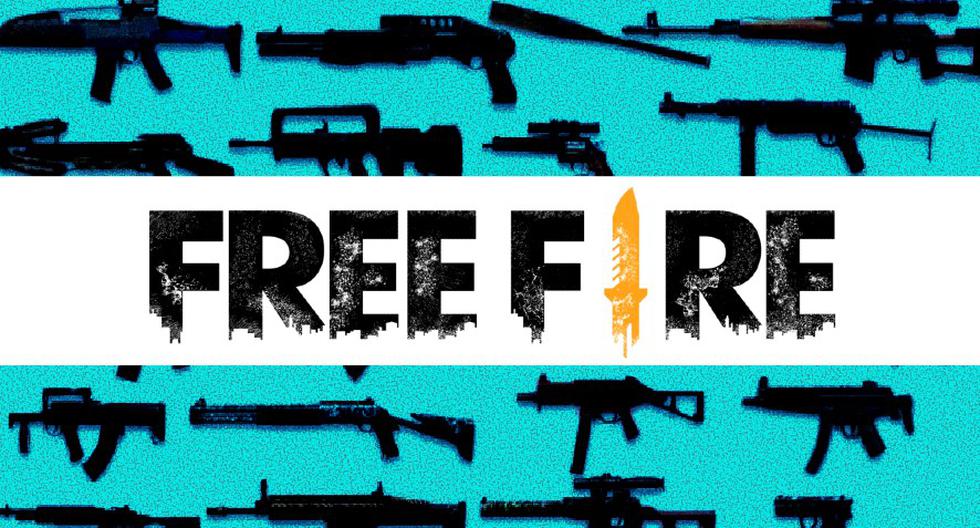 Garena has updated Free fire with OB31 update at the beginning of December, so several weapons have been configured. Could it be that your favorite arsenal is no longer so powerful for the next few weeks? We tell you which ones were altered and what novelty we will have in the games.

The highlight of the update is the MAC10, a new SMG weapon available in Free fire. The weapon has a silencer installed and can easily pierce through enemies wearing heavy armor. It has 24 base damage, 0.09 fire speed, and has Silent Death.
Advertisement. Scroll to continue reading.

Free Fire Nairi character: Everything you need to know after OB31 update 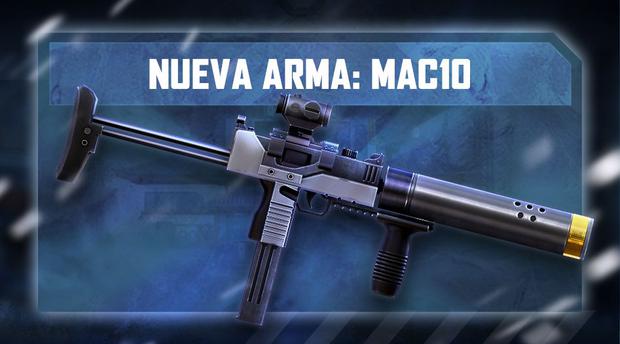 “The SCAR has been one of the weakest Assault Rifles due to its poor accuracy. We gave this patch a little improvement so that it can be a bit more accurate even after the first few shots. “.

“Machine gun mode sacrificed a lot of mobility, and didn’t provide a significant advantage. We gave it a little more precision so that you can hold down the shutter button while you’re still “.

“We increased the reload time for the UMP and the XM8 so that players have a larger window to close the distance with the enemies who have these weapons”.

“The MP5-X was one of the rarest on the map, but the damage output it provided was still significantly lower than other superior SMGs. We gave his rate of fire a little adjustment so that he can be a useful companion for the final round. “.

Must Read: How to get the Princess of the Dune Pack in Luck Royale

“The Kar98k was one of the weaker sniper rifles due to the slow rate of fire, which made it difficult to connect shots consistently. We gave the Kar98k a slight adjustment on this head so that it can be a more viable option in the mid and long-range. “.

Despite the low drop rate, the Groza was not stronger than other Assault Rifles. We gave the Groza a bit more power in this patch to make it more reliable against fully armored enemies. ”