Characters are one of the most important aspects of Free Fire MAX due to their abilities and other options to create combinations. The developers have hardly disappointed players on this front as they have introduced new stats.

Also, characters have been the key focus areas since the update of Free Fire OB27. The developers have constantly honed their skills to ensure the best experience possible. They’ve also reworked the older ones to bring them back into the meta.

However, the game still has several characters that need an update or mod in the next OB34 update. Let’s see what they are.

The ability Gangster’s Spirit causes players to receive ten more HP at the start of each round. Additionally, the additional HP grows as the player’s level progresses, and at the sixth level, players receive 35 HP.

Although many users still use it in CS and BR mode, the skill is not very effective. Many can argue that players will receive 35 HP at the start of each round in Clash Squad mode. However, this HP simply means taking only one or two extra bullets and is therefore not very useful. 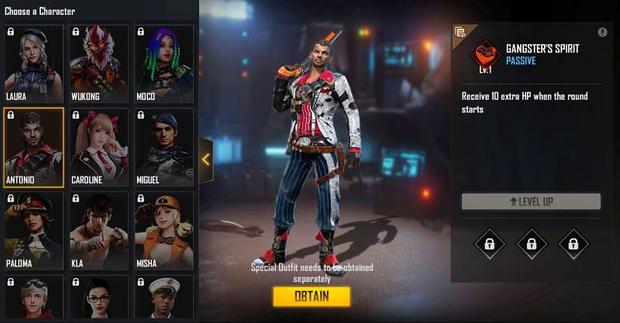 The Arms-Dealing ability helps players carry an additional 45 ammo. However, this does not include grenade launcher ammunition. Players can carry even more ammo at higher levels, capped at 120 ammo.

Running out of ammo has become less of an issue for players since Jai’s release, and his Raging Reload is enough to recover bullets after knocking down opponents. Therefore, Jai also eliminates the need to often reload during close-range fights with multiple opponents. 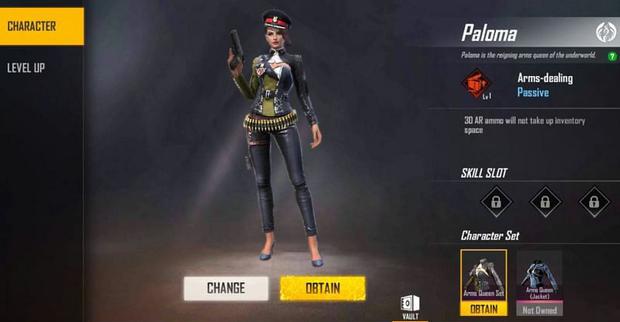 The Vital Vibes ability improves rescue speed by 15%, and upon a successful rescue, the user gains 25 HP in five seconds. At the highest level, the speed of revival is increased to 30% and an additional 50 HP is offered to users.

Thiva received an OB33 buff, but is still behind Oliva. She offers revived players an extra 80 HP at the highest level. However, Thiva only offers an additional 50 health in five seconds. Also, the 30% increased rescue speed doesn’t match the difference in this HP.

E3 2022 cancelled: organizers announce that there will be no online version like last year