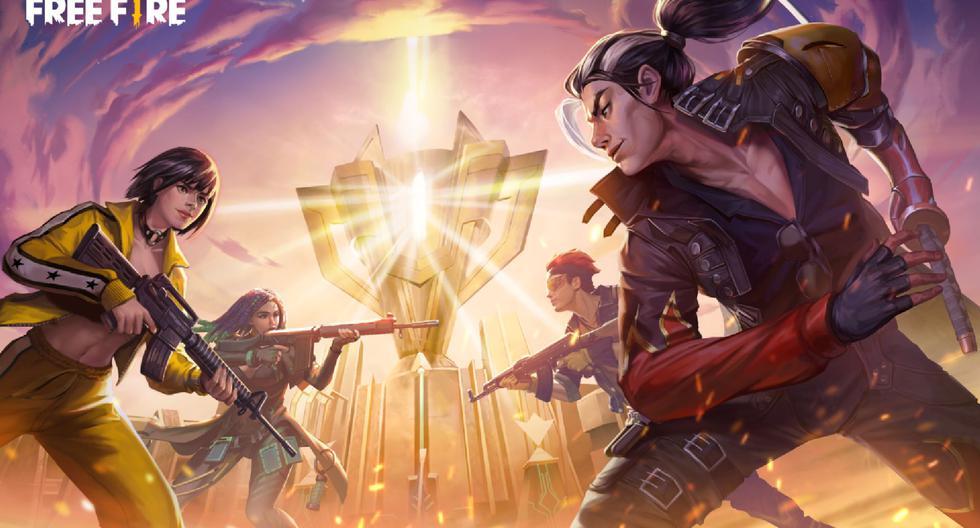 The new Free Fire patch is now available for all servers. Developer Garena has made several changes to the system, from new character stats to arsenal performance. One of those changes can also be seen in the gameplay.

The “Revolution” patch notes state that free fire has improved the experience of using the fix function. “Our ongoing efforts to refine the root of the pin feature hope that it will become an intricate part of your teamwork and make communication more efficient. The focus of the feature optimization in this patch is to improve its usability and visual aspects.

Secondly, free fire made changes to visual alerts for shots. “Have you ever panicked when someone is shooting at you but you can’t see where the enemy is because your phone is on silent? The new visual gunshot alert will point you in the right direction so you can enjoy a full gaming experience even without sound.”

You can activate the shot alert in the settings menu so that the direction of an attacking enemy is displayed on the screen.