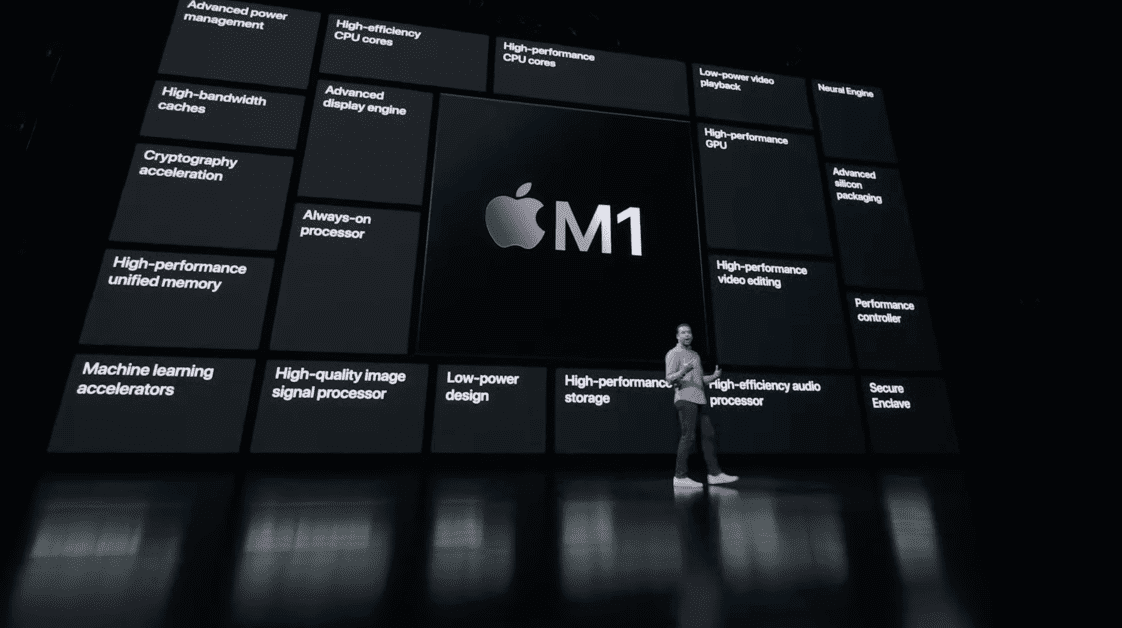 There are dates, we can be sure that they will take place every year. Christmas, Easter, Halloween and also the Apple Spring event. The holiday for Apple fans should also take place this year and cause a stir with the presentation of new devices. Now the analysts Mark Gurman and dylandkt spoke up to summarize the upcoming presentations in advance.

iOS 16: What we know about Apple’s next iPhone operating system

All sorts of rumors about Apple’s spring lineup have been circulating online for a few weeks. As every year, Apple is likely to hold an event to present the new devices, which will take place in March or April. In addition to the Apple AirTags and the iPad Pro, the 24-inch iMac was also announced there last year. Apple analyst dylankt summarized the previous rumors in a tweet for anyone interested.

In his post, he not only mentions the new, 5G-capable iPhone SE (2022), but also the new iPad Air, the iMac Mini with M1 Pro and M1 Max chipsets, and a new iMac Pro. However, it is questionable whether the large iMac will really be presented in spring. So there should be problems in production that delay the launch. Apple analyst Mark Gurman also reported on these new products in his current newsletter. With the new iPad Pro, however, it will probably be a while before we see it. There should still be problems with the charging unit.

A few days ago, interesting database entries were also registered with the Eurasian Economic Commission (ECC). Apple has had previously unregistered model numbers for iPhone and iPad models entered there. These are likely to point to the new 3rd generation iPhone SE and the upcoming iPad Air.

Manufacturers must make such entries when products are offered on the Russian market. This is the only way to get the appropriate encryption in Cyrillic. In recent years, such database entries have already suggested new Apple products. Various iPhones, iPads, iMacs or iPods were discovered in the ECC database before they were released and presented at an Apple event shortly afterwards.

Ultimately, the only question that remains is when the spring presentation will take place. The event usually takes place in March, but in 2021 it was already postponed to April. So, at this point, it’s only safe to say that there will be an event in the spring. What will really be presented there and whether we will still experience surprises remains to be seen, of course.

Advertisement. Scroll to continue reading.
In this article:Apple, launch, new