The technology company will provide users with new specific features to follow the details of the Qatar 2022 World Cup. REUTERS/Clodagh Kilcoyne/File Photo

Less than two weeks to go before the World Cup kicks off. football in qatarso during the days in which the biggest festival of this sport on the planet is celebrated, the Asian country will become the point of arrival for different tourists and soccer fans.

However, for those people who do not have the possibility of traveling to that country, Google has developed a series of tools that can be used so that fans from all over the world can follow their national team or the team of their choice from the comfort of their homes.

These updates include new search results that will carry over into future sporting events, so that when you search for an event, match or player, all results appear, along with statistics, videos, match summaries, an interactive online game and the ability to rate players. In addition to a special site in Google Trends and new answers on the Google Assistant. 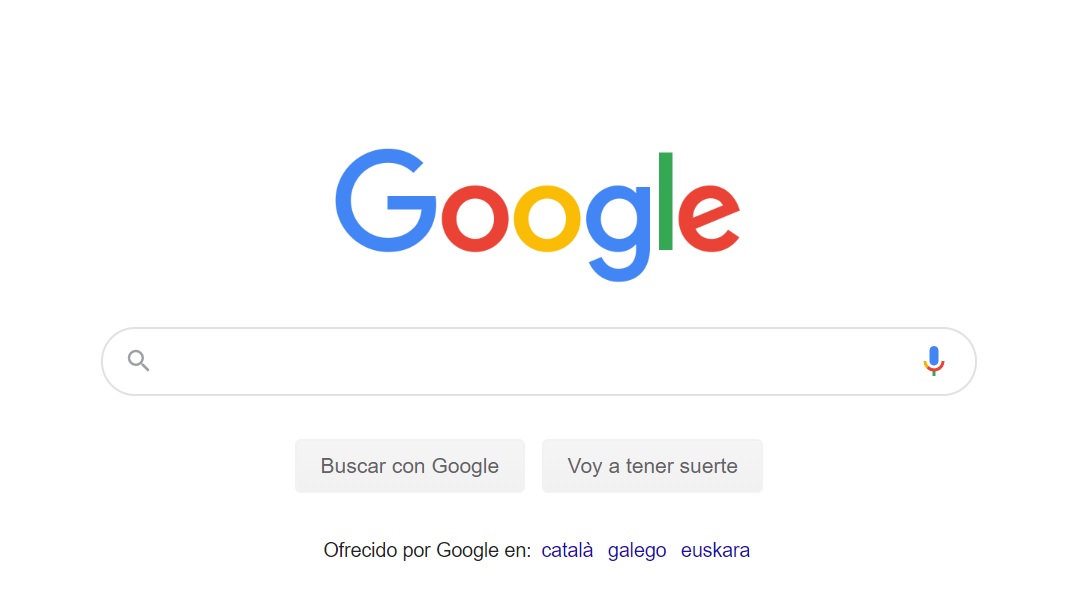 When a person makes a search related to a match specifically, it will be possible to click on a bell located in the upper right corner of the result box to receive notifications about the selected selection.

Another update has to do with being able to search for a match and see statistics in depth, as well as graphs and timelines, something useful on days when matches are scheduled simultaneously.

In addition, users will be able to pin the result from any live match to the main screen of their phones Android to be able to see it quickly and follow the incidences. with the app Google For Android phones, just touch the game you want to follow and drag it to pin the result anywhere you like as a pop-up window.

To learn even more about the player data and their achievements, in the individual profile of each one it will be possible to qualify based on how it is believed that they will perform and see how that qualification compares with that of other athletes. Also, Google will provide performance data during the match and show the best videos of the player on the field of play. 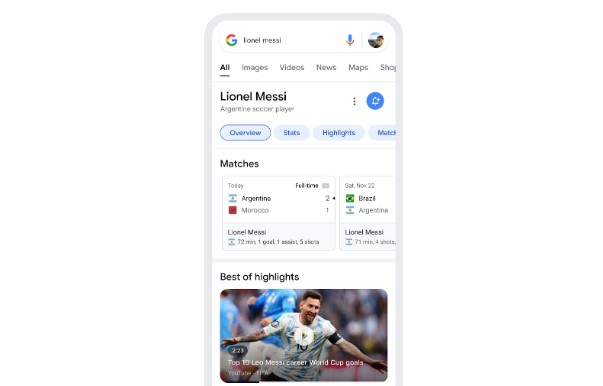 Google will allow you to follow a player during the Qatar 2022 World Cup. (Capture)

Another useful function to see the data of a specific player is that you can “subscribe” to favorite athletes to be notified when highlights are available by clicking a bell to the right of their name on the Google search engine.

Google also featured an online multiplayer game in which, once one of the matches in the championship, users will be able to virtually choose the team of their choice and work together with other fans to score the most goals before the game ends. The team that scores the most goals will be the virtual winner of the match.

For your part GoogleTrends, page dedicated to the data of the searches that users make on Google on a daily basis, will have a new utility during the World Cup in Qatar. Many of the searches will be oriented in that direction, so Google prepared special pages that will be available in the next few days for the different countries qualified for the tournament, such as Mexico, Brazil and Argentina. 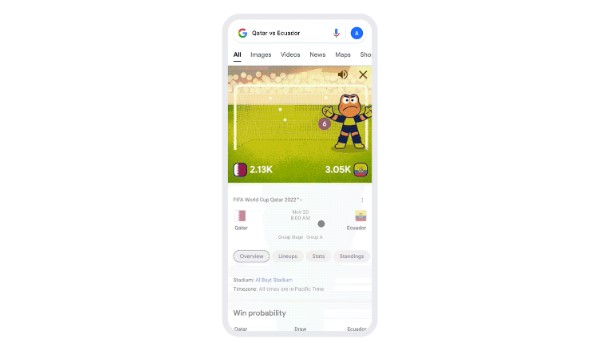 These pages will include real-time rankings of the world’s players, based on search interest, maps and embeddable graphs in which each game can be relived through the Searchas soon as it occurs.

The google assistant It was also added to the novelties presented by the technology company on the occasion of the biggest sporting event of the year. If a user asks for football tips or information about the different teams, he will give an entertaining answer with information of interest.

In addition, users can ask you about any game, result or calendar of a specific team that participates in the World Cup in Qatar and an adequate response will be provided with data from the search engine of Google.