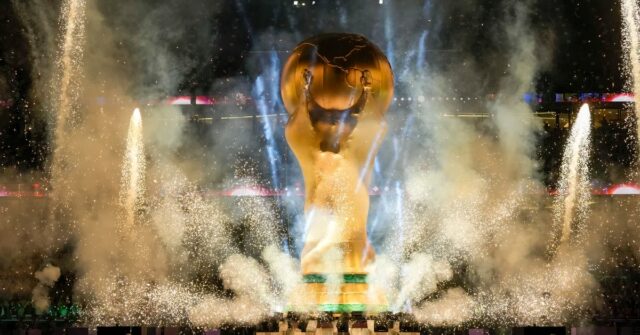 The end of World Cup Qatar 2022 It is one of the most important events of the year and that draws the attention of cybercriminals to take advantage of the theme and the excitement of the fans to create strategies that allow them to steal information.

For this reason, for the game this Sunday, December 18, between Argentina Y France users must be careful not to fall into attacks or risk situations because there are several modalities.

“Such large international events inevitably attract a variety of scammers. Related scams can take many forms, from selling fake tickets to sports betting. In such cases, fans should be as vigilant as possible, as we know that free is always expensive.” Olga Svistunovaweb content analyst at Kasperskya company specialized in cybersecurity.

See the end of world It is a unique moment for the fans, being one of the most watched television events in the world. But there are those who do not have the possibility of watching it directly on television and are looking for an option on the Internet or an application for their cell phone. Opening a door to computer risk.

Many of these portals or platforms take advantage of the situation to create fake sites that promise to broadcast the game or hide an attack on that stream by accessing other malicious sites or downloading files that collect user information.

According to the cybersecurity company, at the beginning of Qatar 2022, about 50 cases of malware were detected that asked users to download and install software to watch the matches, something that was just a facade to steal data such as passwords, emails, phone numbers, etc. cards etc In the last five years, online betting houses have gained a lot of strength. Something that interests cybercriminals because they can take data and money directly, as well as being a way to build databases of victims in the future.

A widely used modality is that these false bets send text messages to users inviting them to guess the winner or the best player in the tournament, when people respond they are not participating in anything, but they are delivering data that is used by scammers to later use them. sell or organize other attack schemes.

One of the options to enjoy the final of the world It is going to a bar, a square or a park to watch the game with more people and friends. It is an event that is repeated every four years and deserves to be experienced in a different way.

When going to these places, one of the options to ensure good connectivity is to take advantage of public internet networks. Something that is a great risk, because it is a type of connection to which the cybercriminal has easy access to the information that passes through there, having options to see all the data that is sent or received.

Some attackers can create their own Wi-Fi, with a name similar to that of the place and have that data of the users who connect more easily.

It is always better to avoid these types of networks and in case you have to use them, do not make purchases, access banking applications, send private information or open unknown links. 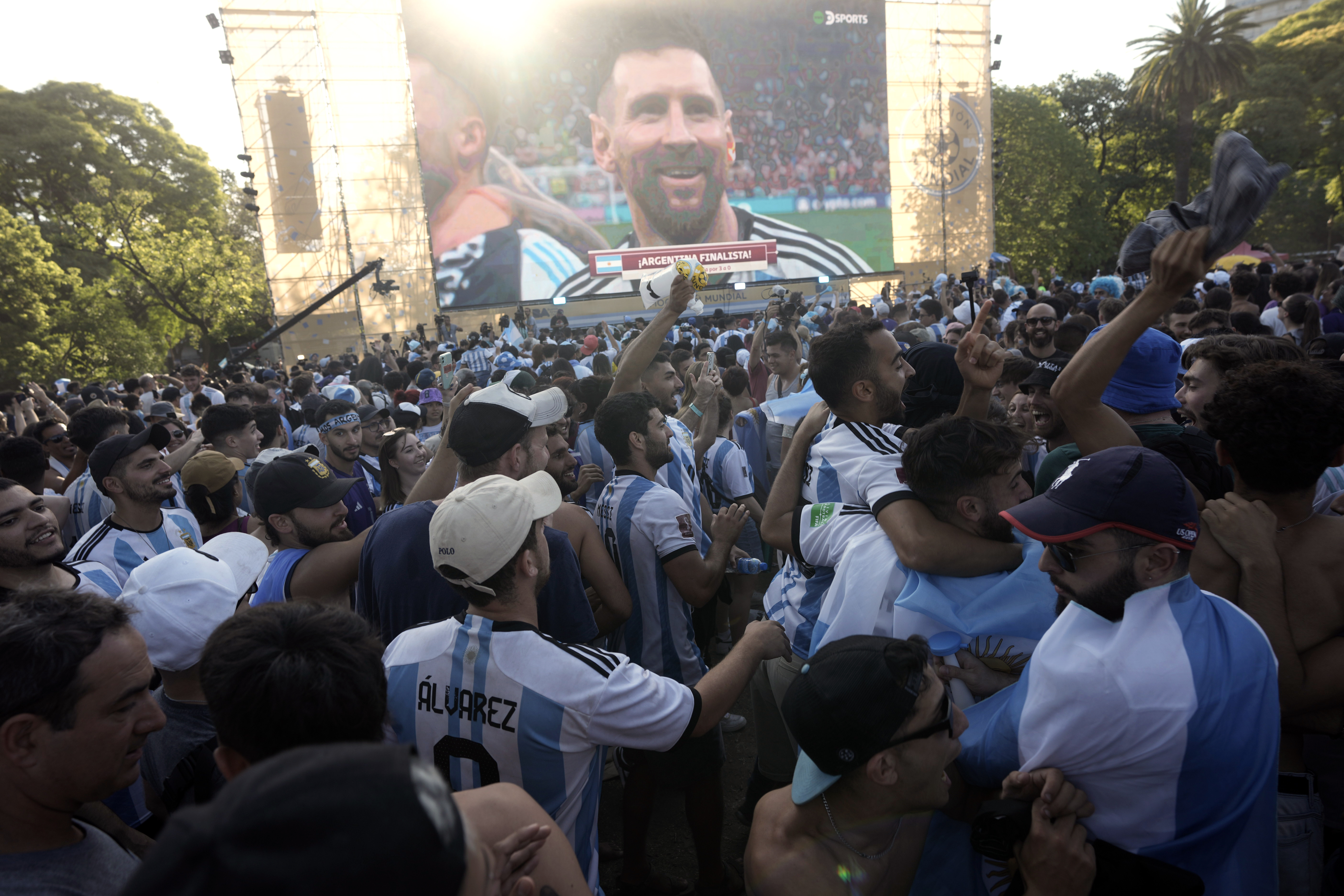 To live the end of world Many times you choose to buy products or services, but scammers will be aware of those interests to create strategies that offer promotions that attract people’s attention.

It is best to always verify the identity of the seller, the recognition they have on marketplace platforms and never make payments in advance or give credit card numbers.