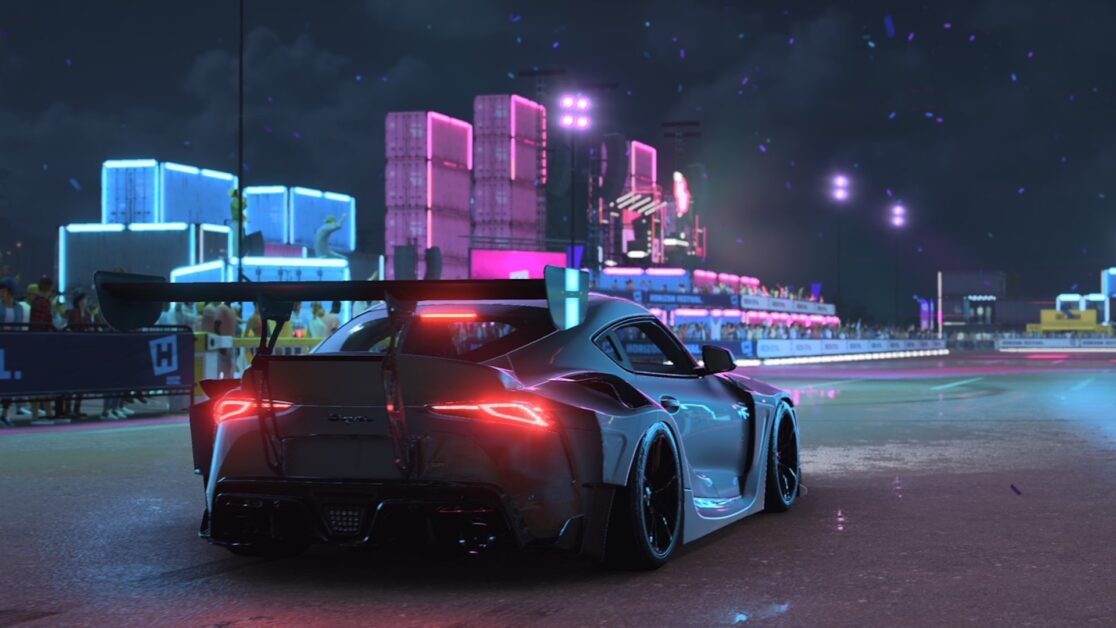 Forza Horizon 5 will be officially available in a few hours. Yes, but it is already possible to play it in advance, we explain how!

Read moreHow to mirror the iPhone screen to PC 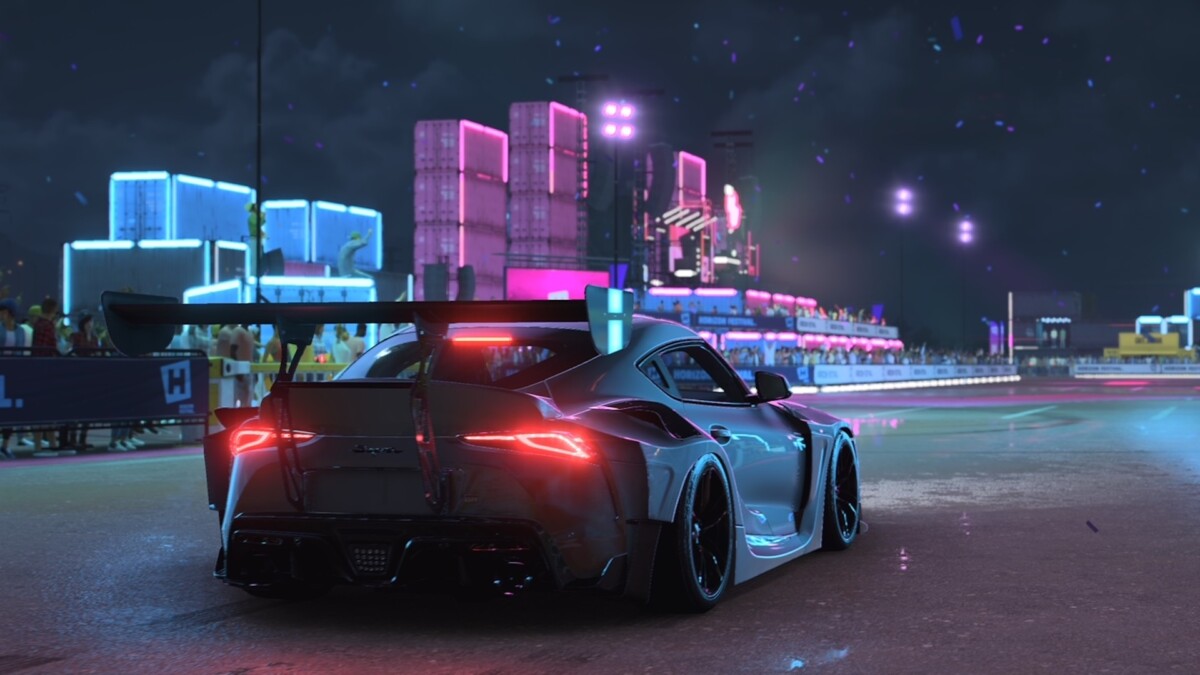 Forza Horizon 5 is eagerly awaited. It is also rare that a car game is steeped in such a luminous aura among the general public, far from the specter of racing game aficionados. So much so that the title of Playground Games has already exceeded one million players even before its official release! It must be said that buyers of the Premium edition are entitled to early access and can already devour the asphalt for several days.

The others, poor plebeians content with the normal edition or the arrival of the game in Xbox Game Pass, must wisely wait until November 9, 2021. Yes, but did you know that we are already November 9 in some parts of the world? So, maybe we can cheat …

How to play Forza Horizon 5 ahead of Xbox?

You will understand, to limit or not access to the game, your console is based on your region, and therefore your time zone. And good news: the checks are not very numerous.

If you already want to play Forza Horizon 5, you just have to make your Xbox Series X, Xbox Series S, or Xbox One believe that it is, for example, in New Zealand. With the 12 hour lag, it is already possible to play Microsoft’s new racing game on the islands of the Pacific Ocean.

For that, it’s very simple :

And There you go ! You can now launch Forza Horizon 5 from Xbox Game Pass (or your console menu if you just purchased the game from the Store).

How to play Forza Horizon 5 ahead of PC?

Don’t have an Xbox and are more of a PC gamer? Don’t panic, the trick is also possible on Windows 10 and Windows 11! 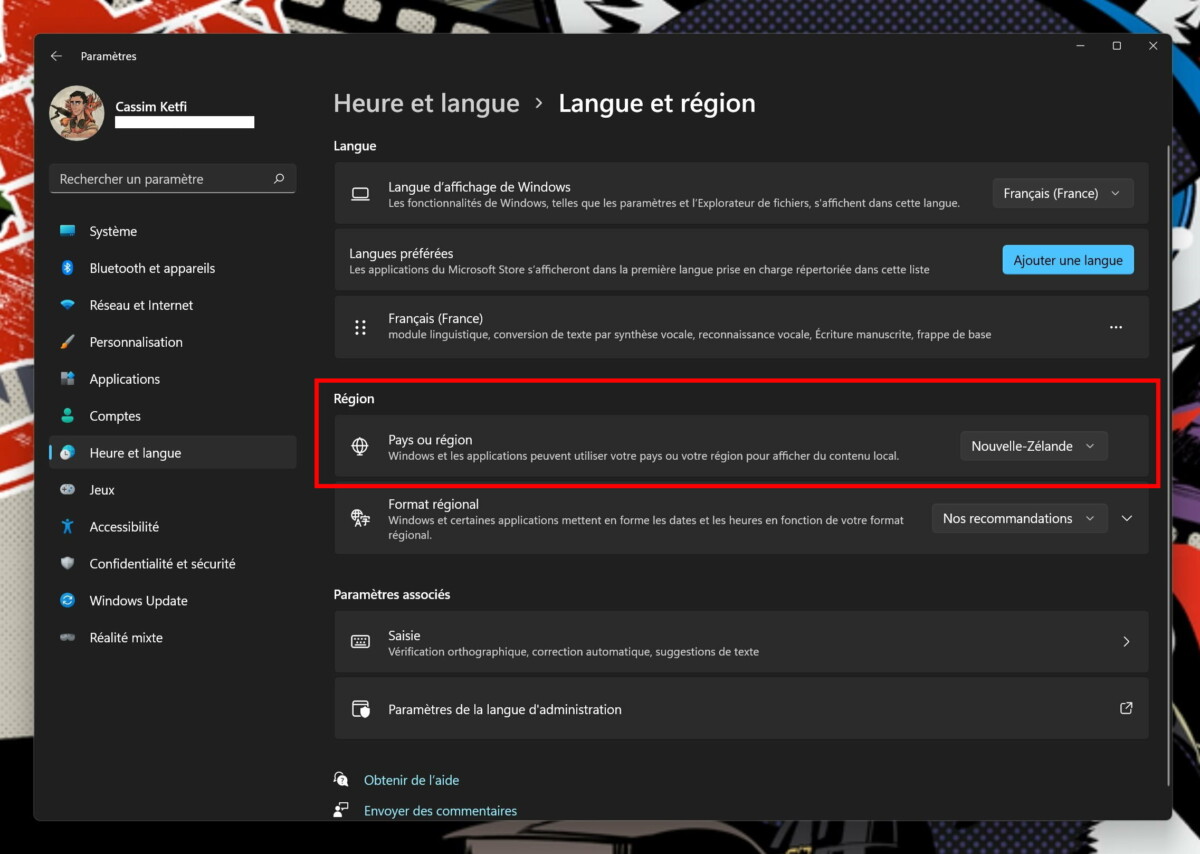 You don’t even have to restart your computer! Launch the Xbox app and you will be able to install and play Forza Horizon 5 without any restrictions. All you have to do is enjoy the large expanses available at the wheel of your car.

Everything you need to know about Xbox Game Pass

Advertisement. Scroll to continue reading.
In this article:froza, PC, Xbox 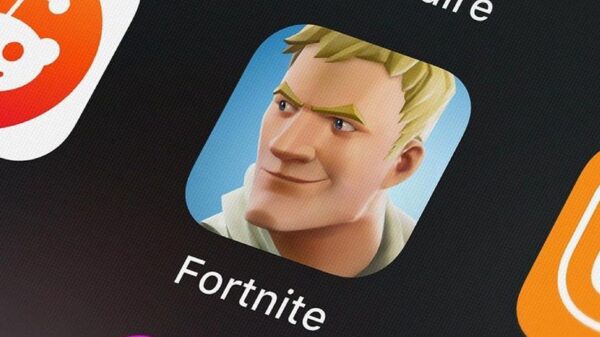 Tutorial to play Fortnite on iPhones through the Xbox cloud

The fun is here for Apple users. It will be two years since Epic Games sued the bitten apple for the commissions it charges... 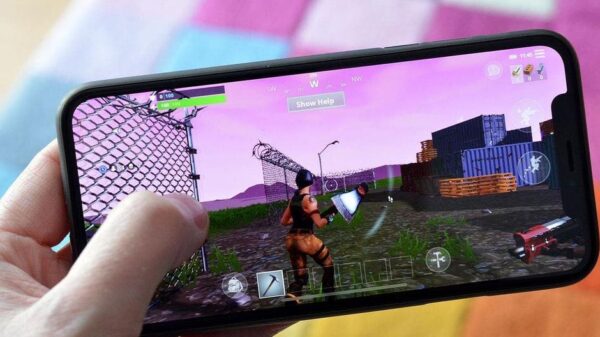 Fortnite comes to iPhone and iPad thanks to Xbox Cloud Gaming

Want to download Fortnite Battle Royale on your iPhone again? Apple took the decision to remove this video game from the App Store after... 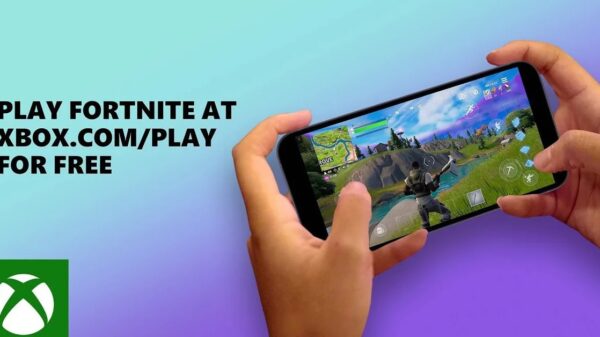 You can now play Fortnite for free on iPhone, Android or PC with Xbox Cloud Gaming

If any user was waiting for the opportunity to play again Fortnite on your iPhone without the need to open the wallet, as TechMarkup...