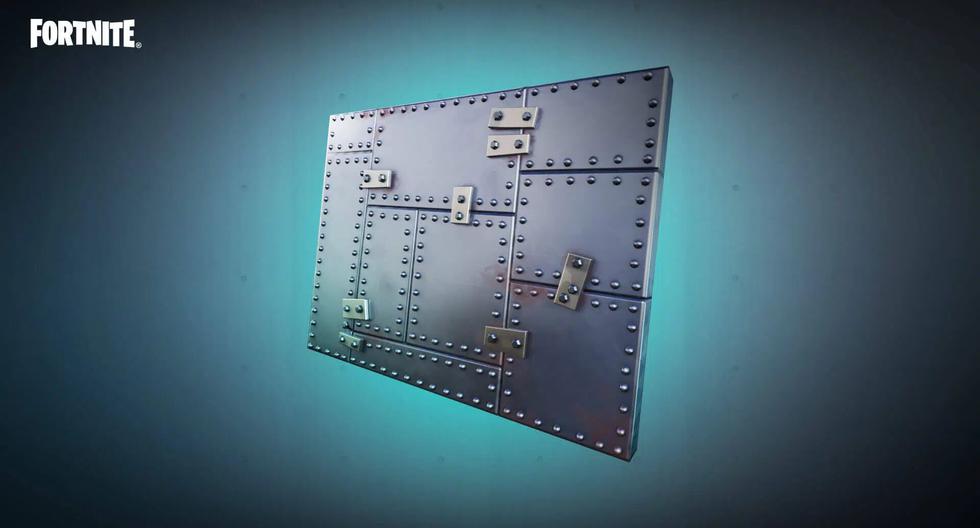 Armoured walls were introduced in Fortnite in Chapter 2 – Season 8 and are the most effective for protecting yourself from enemy fire, recovering or regrouping with your own. They have 2500 health, so they seem impenetrable, but there is something you can do to hit the target despite the obstacle.

The last two survivors were locked in battle, but one of them hid behind an armored wall. For this reason, whoever was hiding provoked the enemy with an emoticon. It didn’t take long for the opponent to fire a reconnaissance scanner and discover exactly where the laughing player was inside the walls.

The player outside then loaded the Rail Gun and fired. He went through the wall, hit and eliminated the arrogant player, giving the shooter a well-earned and impressive Victory Royale.