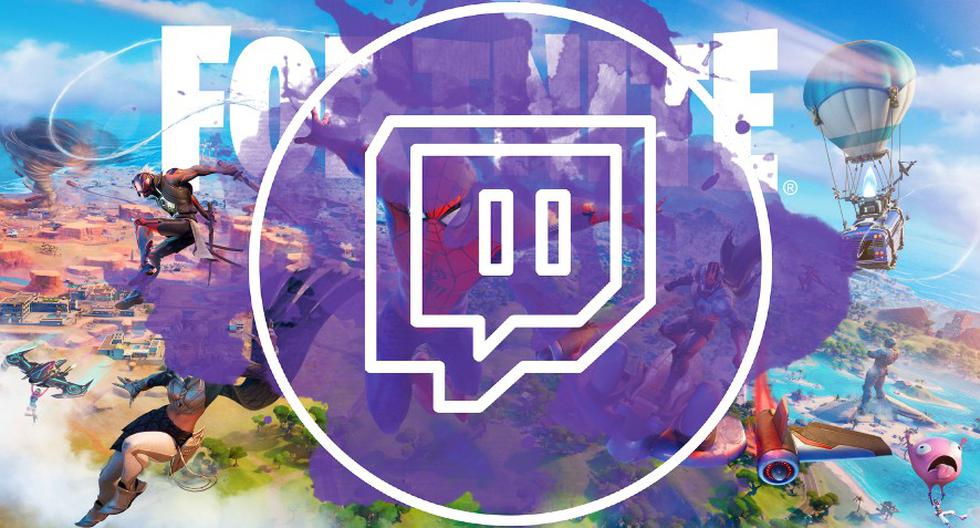 The world of Fortnite was turned upside down with the release of Chapter 3 Season 1 earlier this month. Since its arrival, the game has exceeded most people’s expectations in terms of the player base and community engagement.

This is how December has become one of the most important months for Fortnite and the many content creators. Do you have an idea who attracted the most attention on Twitch? Here we share the ranking of the Top Five Fortnite streamers of December 2021.

Canadian-Lebanese streamer Nick “NickEh30 ″ Amyoony had a great month with over a million hours of viewing. For years, he has remained a prominent figure in the community thanks to his impressive skills, at the same time ensuring that his broadcast is entertaining by collaborating with many other creators. 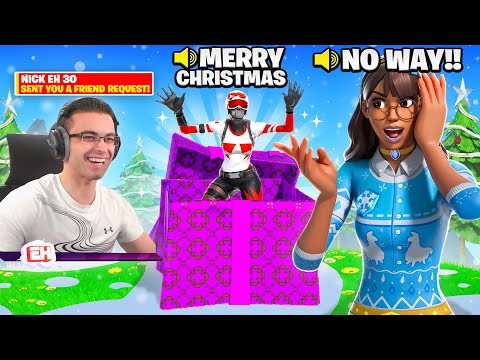 The highest-ranking professional gamer can be none other than Cody “Clix” Conroy, with just over a million hours of playback. Clix has made several strides with his streaming numbers, and he appears poised to do the same with his competitive play in future tournaments as well. 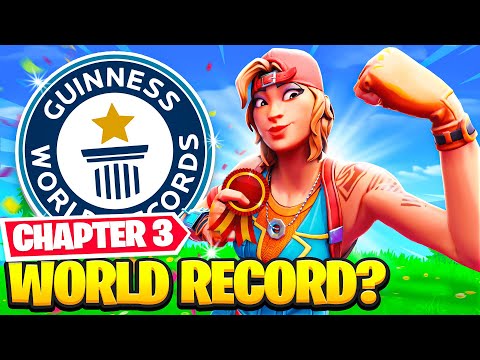 Ninja’s appearance on this list should come as no surprise. While he no longer plays Fortnite with the likes of Drake and Travis Scott, he still posts impressive numbers on Twitch as he now has a whopping 17 million followers on his channel and becomes the best  Fortnite streamers of December 2021. 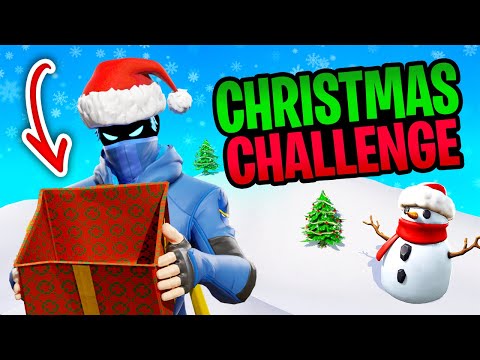 German streamer Amar “Amar” Al-Naimi has seen a slight jump in his Twitch audience with around 1.67 million hours of viewing time. Fans have seen him post several hours of content from Fortnite, and most of them revolve around modes like Arenas and many more. 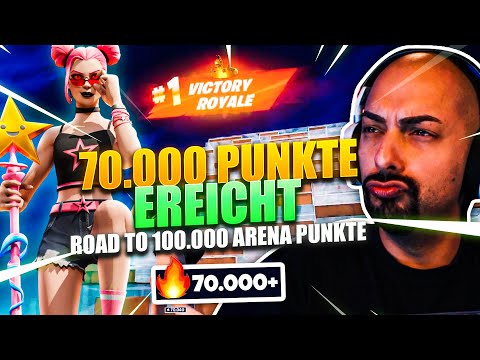 SypherPK had a huge jump in viewership. The American streamer of Fortnite took home the number one spot quite convincingly, having more than double the hours of viewing time from the streamer in second place. 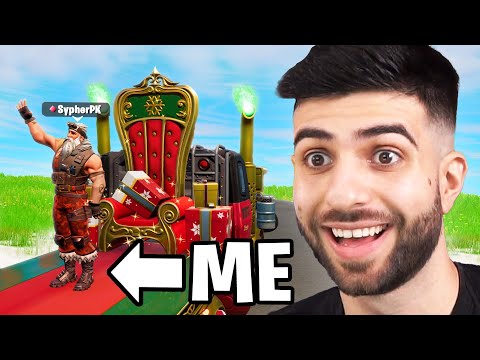 Must Read: How to set up Nintendo Switch: our tips for getting started, tips and essential games

Advertisement. Scroll to continue reading.
In this article:best, Fortnite, games