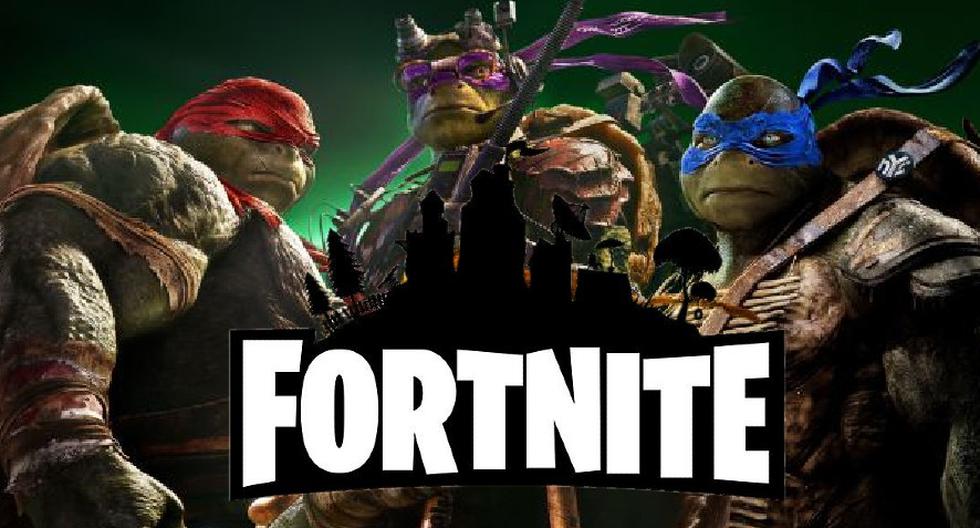 Fortnite doesn’t stop with collaborations. Rumors about what we will see in Chapter 3 are the order of the day and a well-known insider has shared what would be the future appearance of the Ninja Turtles through an agreement between Epic Games and Paramount.

Xbox Era’s Nick Baker is known for his leaks that turned out to be true. Currently, he is remembered in specialized forums as the first to anticipate the arrival of the arrival of Doom Slayer to Fortnite. That happened at the end of 2021 and starting this month he anticipated that we would see the Teenage Mutant Ninja Turtles doing their thing.

“I have been told that, apparently, Paramount has signed an agreement with Epic, to bring their properties to Fortnite (…) The first and main thing I have heard would be the Ninja Turtles “Baker said on a YouTube podcast.

It should be noted that there is no official information in this regard. While the agreement may exist, there are chances that the appearance of the Ninja Turtles will not materialize.

A player of Fortnite he encountered an enemy collecting materials near one of the trees and shot him twice, causing him to fall. However, instead of falling in either direction, it fell directly towards the player, dealing 100 damage and eliminating them.

This indicates that the trees could be pointed towards the players if they fell and this has been confirmed to be the case. When a tree is knocked over near a player, it will fall towards him.

This makes those plays a little less impressive, but it also gives players Fortnite a new tactic to try. Now that it is becoming common knowledge that trees are falling towards players, many players will try to eliminate their opponents in that situation.

Must Read: Fortnite Chapter 3: How To Claim Abandoned tent In Battle Royale Games

Advertisement. Scroll to continue reading.
In this article:Fortnite, Game 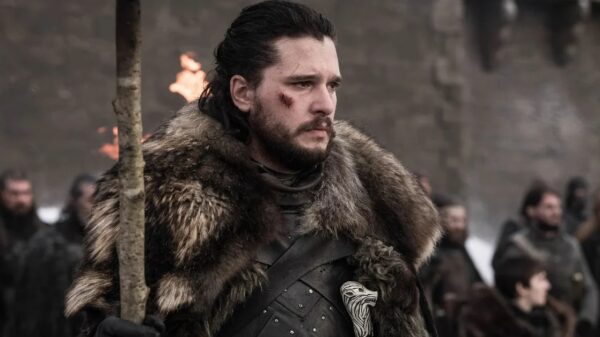 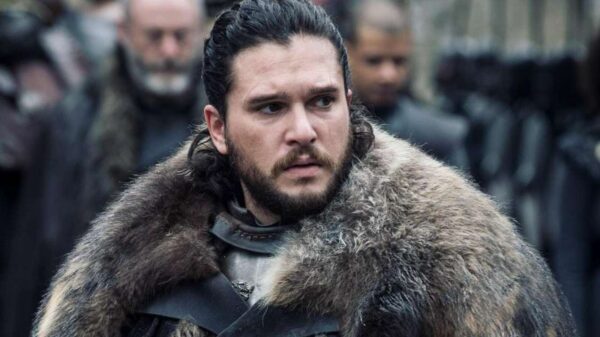