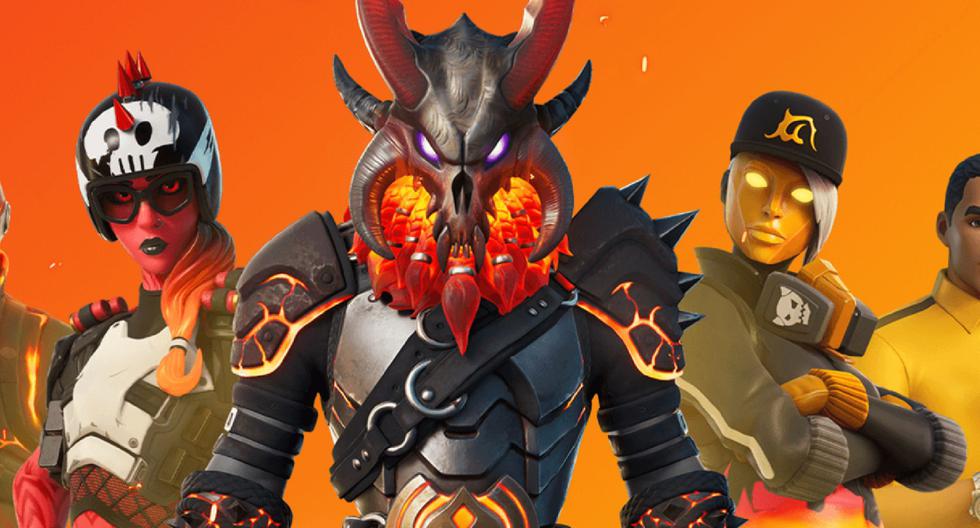 Developer Epic Games has made several changes to the Fortnite map over the past few years. These changes mean that the community must update their combat style, because some locations have better loot and involve a firefight early in the game.

If you are just trying Fortnitewe share the best places to land and thus avoid wasting time in your next games.

The design of shifty makes for a fantastic starting point because there are plenty of places for players to spread out and take time to strategize. There’s also a lot of wood around Shifty, which is great for players who love to build fights.

The Daily Bugle it’s a reasonably new location on the map. Although this location is always highly populated, players can still find some good loot here. There are zip lines, web trampolines, and water that players can use as a faster means of transportation.

the buildings of Chonkey’s Speedway they are full of chests for players to find a lot of good loot. It also contains a race track with sports cars for players to race with their friends.

Camp Cuddle it is one of the least populated areas on the map. New players will be able to land here and collect loot without much conflict.

In Tilted Towers there are plenty of buildings for players to drop down and collect loot for battle. It is also located in a pretty good location on the map, which means that the player will have time to collect materials and will not have to move as fast.

Sleepy Sound it has many houses for players to loot to find the materials they need for later in the game. This location also has cars and a gas station nearby to refuel before going around the map.

The Fortress is a new location on the Fortnite map. This location is a mock where Doctor Slone’s guards and other AI guards. There are at least 10 chests and eight ammo boxes in the Stronghold.