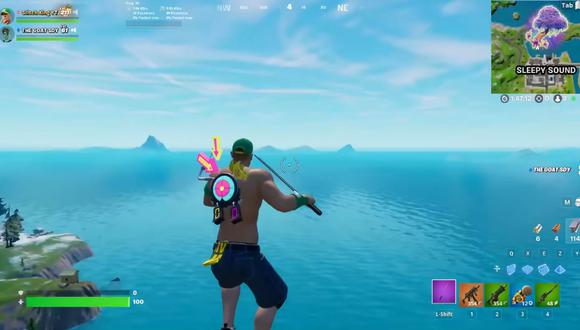 They discover more glitches in Fortnite, the Battle Royale of Epic Games. A hack with the Ripsaw Launcher allows players to teleport around the map. The detail is that you will need a friend to do the trick, but you can still take advantage of the programming error.

Youtuber GKI recently shared a video of the new Fortnite glitch . The content creator is known for posting various glitches in the game, from bugs to win to creative mode maps giving players a ton of XP.

The last glitch allows loopers to teleport away in less than a second, which sounds amazing. However, to perform this glitch, you must first obtain the Ripsaw launcher.

FORTNITE | How to do the trick with the Ripsaw Launcher

The weapon was released to the game with the v21.10 update on June 21. It’s amazing for crushing structures, but also for fast teleporting, as the last glitch shows.

To teleport with the Ripsaw Launcher , players need to build some ramps on top of each other and then build a floor on top of the structure. While under the floor, they need to fake the lag and have their character run instead.

After this, they will need their teammate to load up the Ripsaw Launcher and shoot at them. The final step is to simply edit the ramp and make it face the opposite direction.

Considering that this Fortnite glitch requires the presence of another player, it can only be used in Duos, Trios, and Squads game modes.

[article_mb_code]
Advertisement. Scroll to continue reading.
In this article:Fortnite, games 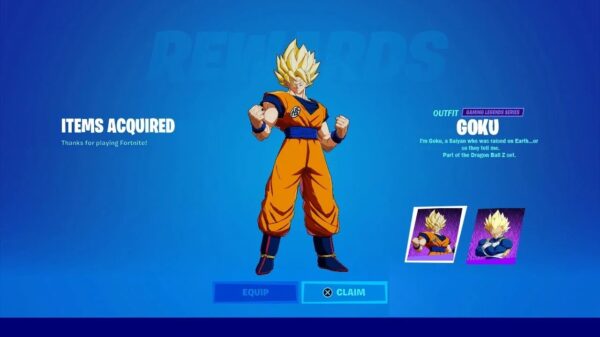 Update (08/11/2022) – GS In mid-July, several sources related to accurate Fortnite leaks confirmed that the game would win a crossover event with the... 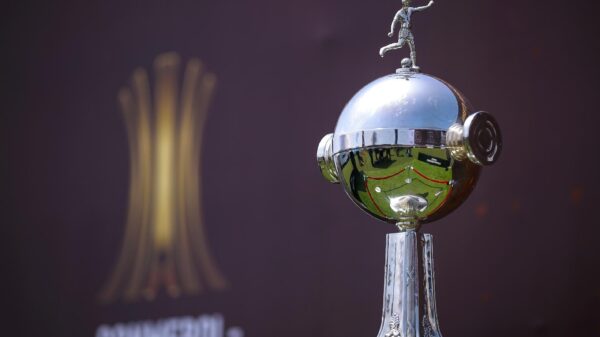 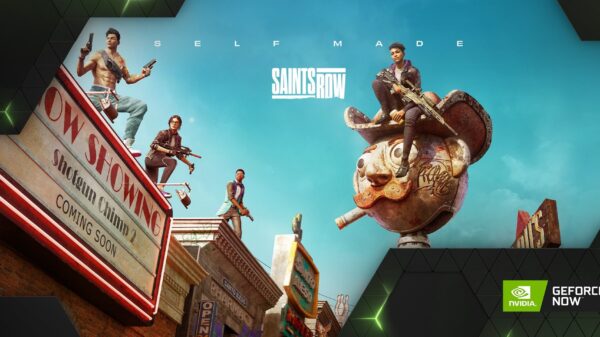 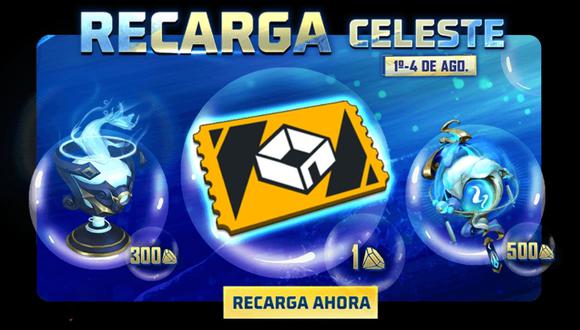