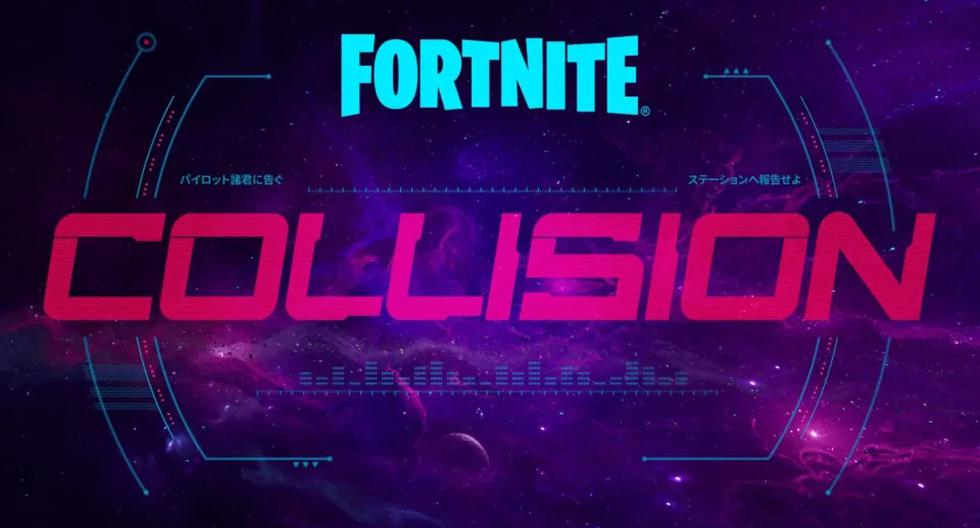 The days of Fortnite Chapter 3 Season 2 are numbered. The war between the Imagined Order and The Seven is about to come to a head. The fate of Zero Point, which has been the main focus of this metaverse for a long time, hangs in the balance.

The clash of The Seven and the Imagined Order will be unforgettable, which is why the live event was aptly titled Collision and will be a turning point for the plot.

The live event Fortnite It will start on the dot, so players need to be ready much earlier to avoid server issues. Epic Games recommends entering a lobby with a team at least 30 minutes before the action.

It is likely that the event will not last long, since most of them do not reach the hour duration. the next time Fortnite available will be for Chapter 3 Season 3, something that may be delayed.

FORTNITE | Will the Mech be playable?

Drive the Mech’s Fortnite, or at least being a part of it, seems likely. If players have an active role in each season, it would make sense to be inside the Mech to continue the original plot.

The Mech is huge, so many gamers of Fortnite they could fit in it. However, in a full game, that seems unlikely. It’s possible, though unlikely, that some players sit inside and work on the resurrected Mech while others sit outside.

As with most live events, it is very likely that players will participate directly. They usually can’t influence events because they are predetermined for the story, but they can play along.

The Imagined Order is likely to send its troops to players who are likely to fight back. The ‘Mech is most likely controlled by soldiers of The Seven as the team members and loopers attempt to destroy the Imagined Order.