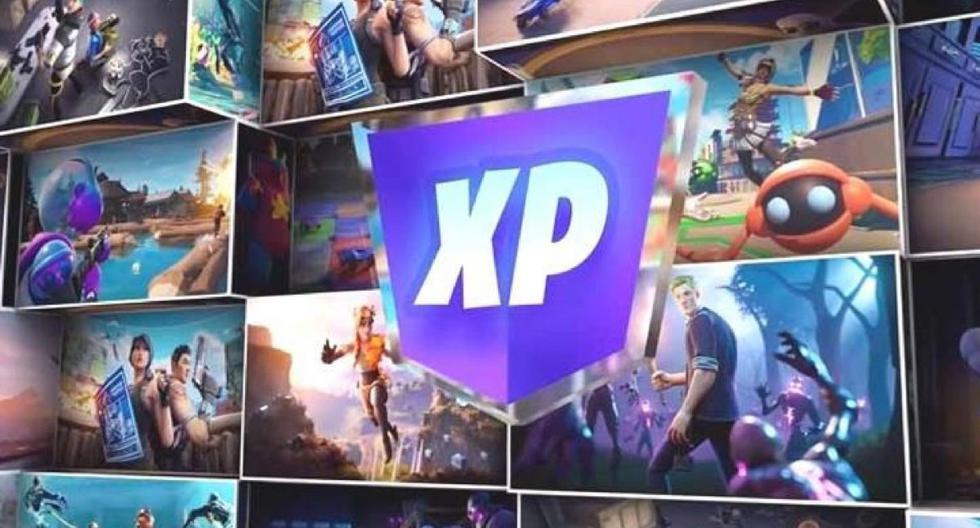 Developer Epic Games nerfed the XP (experience points) system in Fortnite Chapter 3 Season 3. Given how the platform is currently performing, players were forced to switch to Creative Mode and Save the World to make up for the XP shortfall in regular battles.

Given how complicated the current XP grind is in the game, reaching level 100 seems like a very difficult task. If you are one of those who do math to get an XP calculation per day until the end of the season, here we tell you how much XP is needed to achieve your goal.

From now on, the players of Fortnite They will need to collect 80,000 XP to pass a level in Fortnite. To get to level 100 in the game, players will need to collect a whopping 7,192,000 XP over the next few months if they want to make the most of the Chapter 3 Season 3 Battle Pass.

FORTNITE | Amount of XP per activity

Although the XP offers in the Battle Royale mode seem sufficient, players will have to work very hard to pass just one level in the Battle Pass.

The current situation in Fortnite makes it sound like Epic Games wants the community to focus for the most part on creative mode. The same could be said for the Save The World expansion.

However, Save The World is a paid expansion and not everyone in Fortnite owns it. Since creative mode is accessible to everyone for free, this nerfed XP system could be a way for Epic Games to try to steer the entire crowd towards the paid mode.