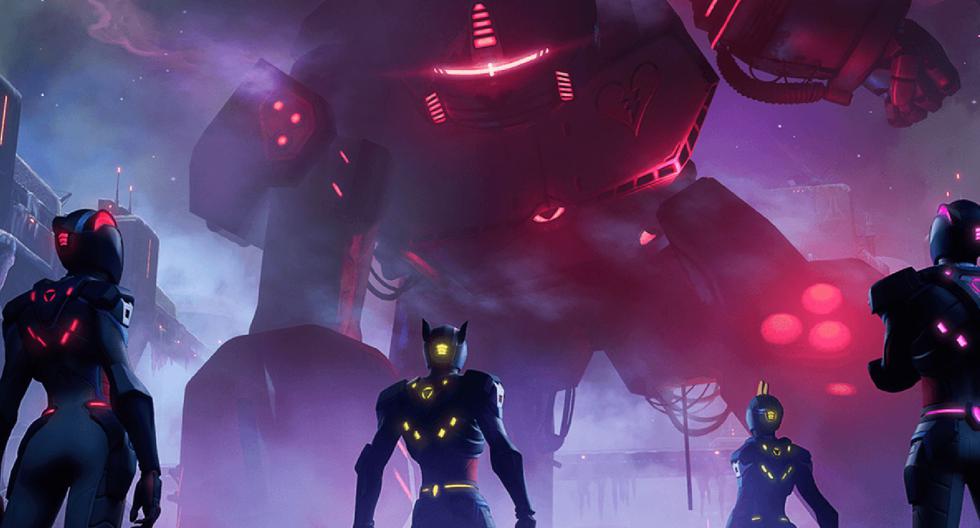 The Seven are in trouble in Fortnite Chapter 3 Season 2. Despite defeating the Imagined Order and liberating almost all the points of interest controlled by it, The Seven are looking for help and that is why they are resurrecting the Mech from previous seasons. Will they be available for the live event?

Drive the Mech’s Fortnite, or at least being a part of it, seems likely. If players have an active role in each season, it would make sense to be inside the Mech to continue the original plot.

The Mech is huge, so many gamers of Fortnite they could fit in it. However, in a full game, that seems unlikely. It’s possible, though unlikely, that some players sit inside and work on the resurrected Mech while others sit outside.

As with most live events, it is very likely that players will participate directly. They usually can’t influence events because they are predetermined for the story, but they can play along.

The Imagined Order is likely to send its troops to players who are likely to fight back. The ‘Mech is most likely controlled by soldiers of The Seven as the team members and loopers attempt to destroy the Imagined Order.

The live event Fortnite is scheduled for June 4th at 4:00 pm EST, so it’s only a few days away.