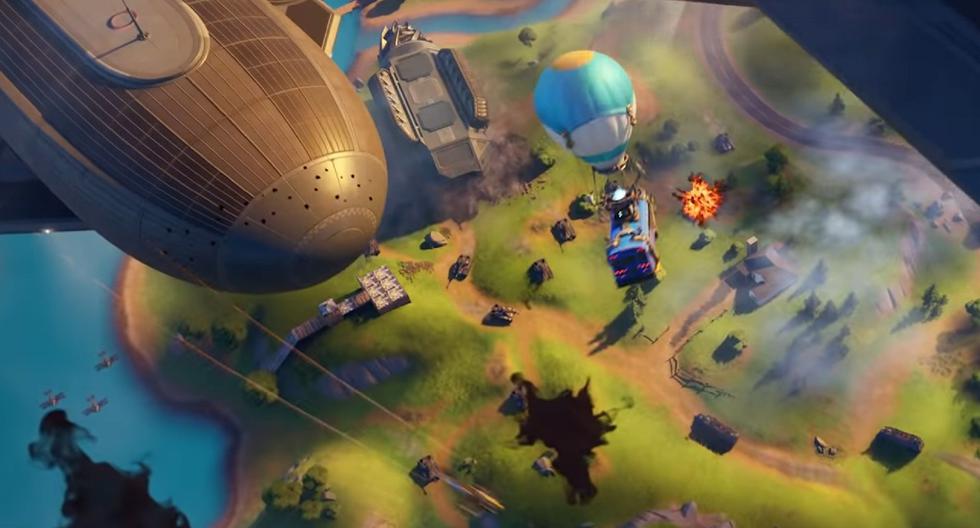 The challenges and missions of Week 8 of Season 2 of Fortnite Chapter 3 are available until the next seven days. Most of the challenges do not require much effort, except knowing the locations of the helicopters (Cholesterol Farmhouse, Abandoned Sawmill, The Daily Bugle, Condominium Canyon and Camp Cariñoso).

In the same way, we share a YouTube tutorial video so that you can complete all the challenges in record time. It is not necessary to walk all over the map, but to go to the closest points and in a row to fulfill various objectives.