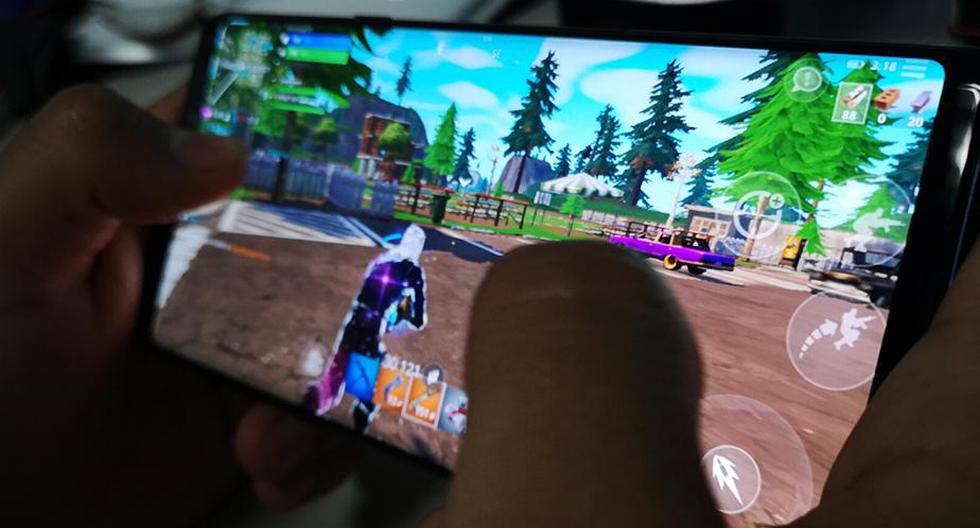 Fortnite It has the appearance of a game that is easy to learn and difficult to master. However, when it comes to rules and regulations, deviating from the terms of service can lead to a ban. Currently, there are dozens of ways to get banned in the game, including the use of “skin changers” (Skin Changer/Swapper).

This third-party software has been around for a while in the community of Fortnite and allows players to gain instant access to rare skins. These programs claim to work in any mode and may seem completely legitimate to most gamers.

However, as mentioned above, the risks involved are high. Players can be temporarily suspended or worse, lose their account forever. Alternatively, Epic Games can even issue an IP or hardware ban if the abuse of the software goes on for too long.

Fortnite Chapter 3: reveal how long a day lasts on the island

Contrary to popular belief and numerous YouTube videos, there is no safe way to use a skin changer. Epic Games is very protective of its revenue streams and will ban players from using the software.

In addition to account bans, it is not a good idea to download random software from the Internet. Most of these skin sharing apps come bundled with Trojans and malware. Once players download them, their computers can be hacked.

Almost all maps of the Creative mode they featured some particular ways to trigger glitches and earn a significant amount of XP in a very short period. Players exploited the glitches to their full potential and leveled up considerably.

What do you think about F0rtnite skin changers ? Let us know in the comments.

Advertisement. Scroll to continue reading.
In this article:Fortnite, games, skin 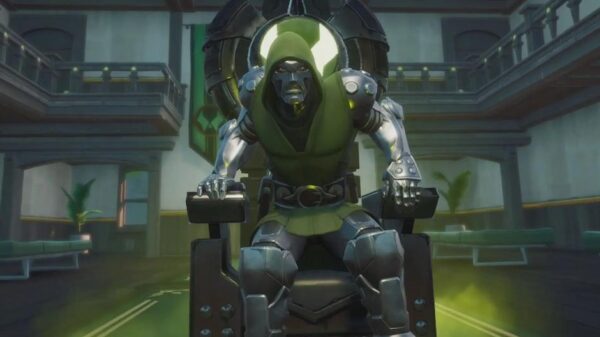 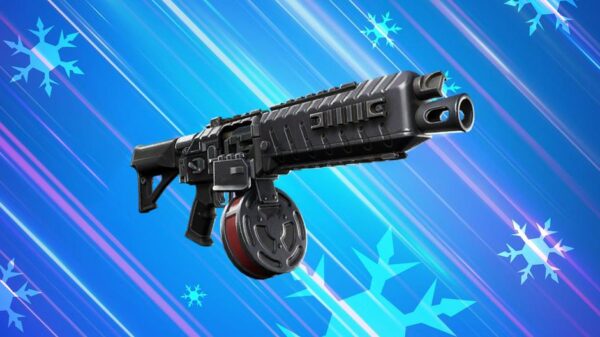