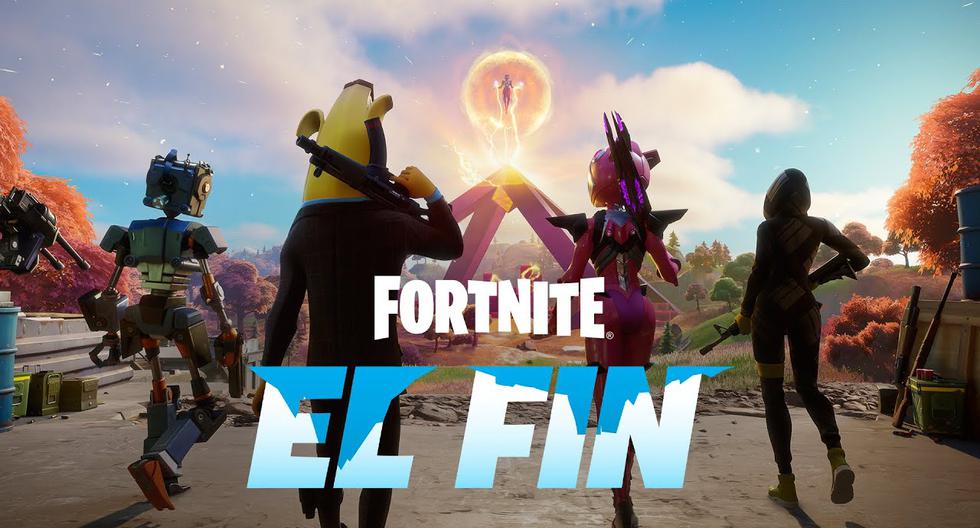 When Fortnite holds a special event paralyzes the video game industry. Chapter 2 of the Battle Royale will end on December 4 with a worldwide event where the entire community and those Twitch viewers are invited. Let us remember that millions of gamers decide to enjoy these events that he prepares Epic games with your favorite streamers on digital platforms.
Today, November 24, the first teaser for the end of Fortnite Chapter 2 was released. That’s right, it’s a chapter change event, not a season change event; this means that everything will change in the popular video game. The event is called “The End” or “The End”: “The Convergence has been completed and The Queen of the Cube is preparing to end the island once and for all. Nothing will ever be the same again. Grab your weapons and face the ultimate destroyer of all reality.

Join “End”, the unique event of the game, and fight for your legacy, ”Epic Games details on the official Fortnite blog. Of course, data miners have warned that details of the new map have already been leaked. If you pay attention to the lyrics of The End, you can see a silhouette of the island, where there are huge mountains and perhaps a volcano. On the other hand, the developer is preparing an event for November 27 called “Power Up.” Basically, the experience will be sped up so that you can complete the Battle Pass progress before chapter 22 ends.

Fortnite releases a teaser for the end of Chapter 2 and dataminers notice changes in the Battle Royale map. (Photo: capture)

Fortnite released a teaser for the end of Chapter 2 and data miners notice changes in the Battle Royale map. (Photo: capture) 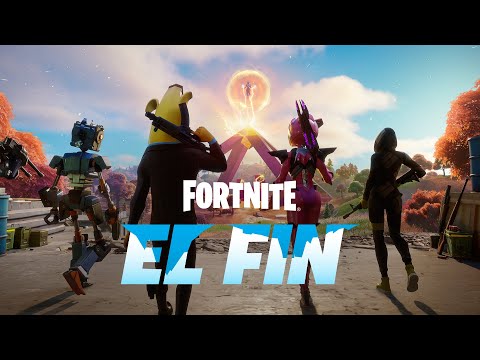