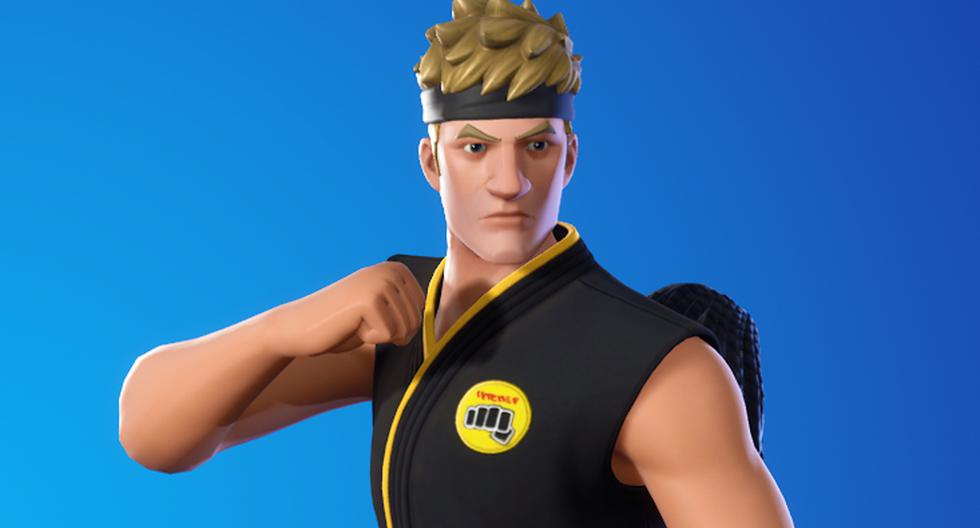 Fortnite has become the digital platform par excellence for the promotion of movies, series, and other content. Let us remember that the game has been loaned in the past for the premiere of the new Star Wars cinemas, Marvel’s Avengers; as well as, concerts by popular singers such as Ariana Grande have been held.

On this occasion, Battle Royale lends its platform for the premiere of season 4 of Cobra Kai, the Netflix series based on the Karate Kid. While the fifth season of the series was being shot during September and December of this year, the production company announced that today, December 31, the episodes of the current season would be shared.

Of course, Fortnite has not been left behind with the promotion of the series. In the virtual store, you can find the set of martial arts suits and the special movement of the first film that ends up giving the protagonist victory.

Fortnite: How To Get The Last Gift Of Winter Festival 2021?

What will we see in season 4 of Cobra Kai?

At the end of season 3, the series reveals to us that Daniel LaRusso and Johnny Lawrence joined their dojos to defeat Cobra Kai. The goal is for him to withdraw from All Valey, the city’s underage karate tournament for minors.

For now, it is known that the series will continue since a new season has been shot; however, the date of season 5 has not yet been confirmed.

Advertisement. Scroll to continue reading.
[article_mb_code]
In this article:Fortnite, games