It’s the chef’s surprise. Nvidia has unveiled the upcoming possibility of playing Fortnite on smartphones and tablets through its cloud gaming service GeForce Now. It will initially be as part of a closed, time-limited beta. But for fans of the Battle Royale, it’s an unexpected comeback of Fortnite back at Apple 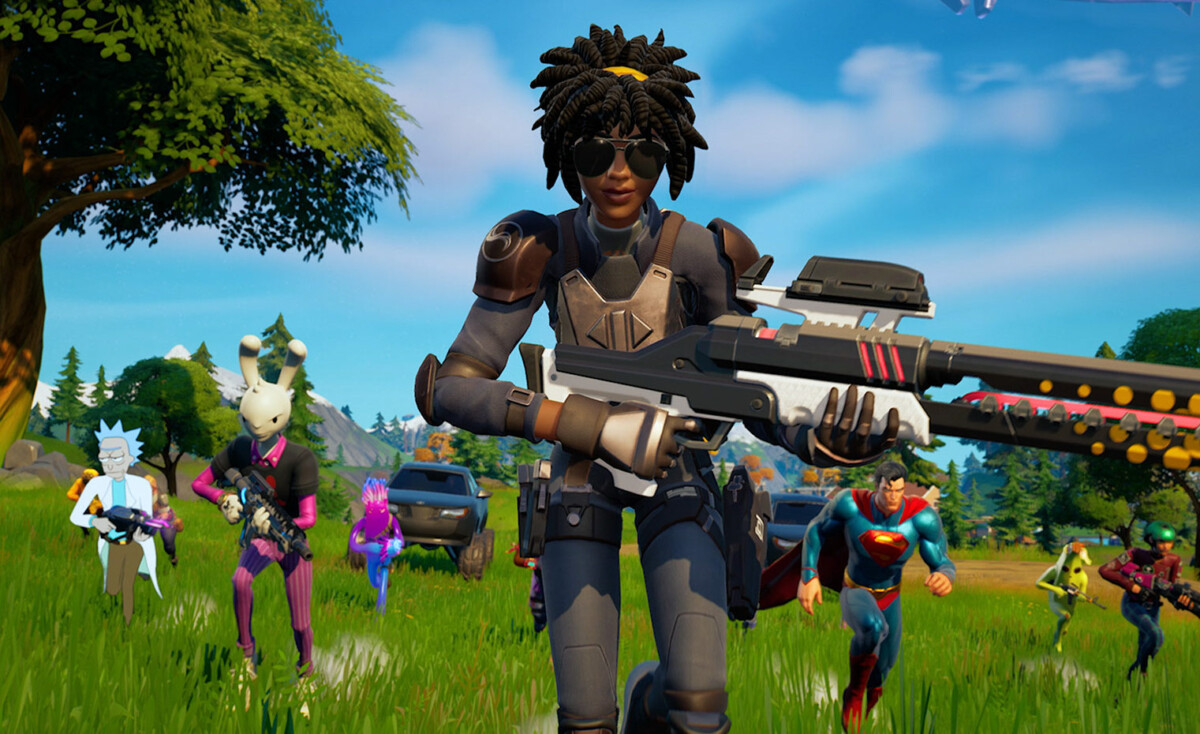 Months and months after being kicked from the App Store and Play Store, Fortnite sets out to win back smartphones and tablets thanks to a shock ally: GeForce Now.

Along with the addition of new games to its catalog, the cloud gaming platform announced this Thursday the upcoming arrival of the famous Battle Royale on iOS and Android through its service and in closed beta.

Is Fortnite full of cheats? Video of “Ninja” proves it

To succeed in this sleight of hand around the game of Epic Games, Nvidia has therefore succeeded in switching the PC version available in its catalog to a version accessible from any device taking advantage of a subscription to its access games service. unlimited via the cloud. But to achieve this, it will nevertheless be necessary to use a little strategy.

The sham of cloud gaming

Google and Apple having excluded Fortnite from their application stores, it is in fact through the Safari browser on iOS that players can go to battle on Apple devices (iPhone, iPad). Nvidia had in the past announced the compatibility of GeForce Now on Safari in order to somehow circumvent Apple’s ban on an identified application. If you are on an Android mobile device, you can simply use the GeForce Now app for this. 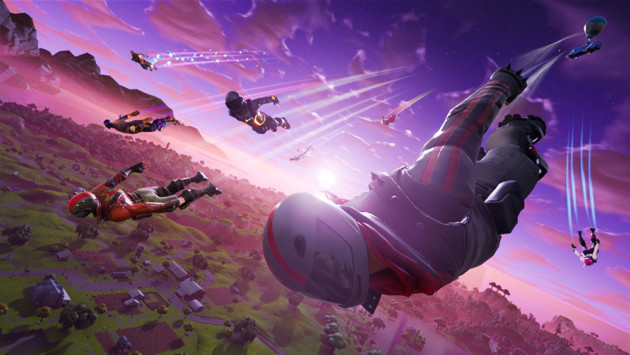 The beta will launch next week. However, you must register to be able to access it. And this, in order to ” test the capacity of our servers, the distribution of graphics and the performance of the new touch controls ”, already warns Nvidia which expects a tidal wave of registrations. In order not to directly crash the servers, registrants will be added to the beta in batches over the weeks.

Everything has nevertheless already been planned by Nvidia for this great return of Fortnite on mobile. The graphics card specialist explains having worked closely with Epic Games to take care of the game’s functions and develop a touch version perfectly suited to cloud gaming as well as to the requirements of Battle Royale.

Touch controls will thus be offered. They were specifically designed by the GeForce Now teams who usually encourage you to connect a gamepad, however. 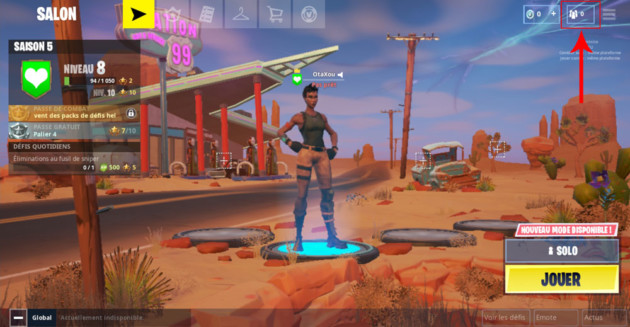 To access the closed beta of Fortnite, no need to be already subscribed to GeForce Now or to invest in a paid subscription to benefit from the return of the famous free-to-play on mobile. Any player can request access and thus register for the cloud gaming service. A win-win for Epic and Nvidia. The only thing to expect is access to the servers which are obviously much higher priority and for a longer duration of the game session if you have a Priority subscription or the latest RTX 3080.

Fortnite new map that offers 25,000 XP per second in Chapter 3

By offering himself this Fortnite for the mobile versions, GeForce Now achieves a nice blow and shows that it also has control over the numerous free games in its catalog as well as on media other than PC. It is also a demonstration of Nvidia’s ability to offer publishers a “mobile” version of their games to make them available to the greatest number of players, while also providing expertise in the creation of touch controls.

The Californian company has already announced it: it is working with other publishers to bring other PC titles to smartphones and tablets even more easily. And the message is strong: making a demanding PC game compatible with any mobile device thanks to the power of servers and the promise of graphic and technical developments opens up new horizons for game publishers.

Advertisement. Scroll to continue reading.
In this article:Apple, Fortnite

The “Coalition for App Fairness”, which is led by Epic Games , has published two polls showing that the majority of American citizens consider that Apple...

As of this Thursday (30), every application made available on the App Store that allows the creation of registration by cell phone must also...

Apple: users will be able to pay and refuel without getting out of the vehicle with CarPlay

CarPlay. (photo: Apple/dpa) iOS 16 also brings new features CarPlay along with new features and enhancements to iPhone. And not just the next version...