A few years ago, Netflix reigned as one of the only subscription streaming services on the market. But there are currently a wide variety of similar platforms, which offer a vast catalog for those who don’t know what to watch.

One of the newest participants in this ecosystem is UOL Play, which in addition to offering movies and series, has live or on-demand shows and sports to watch whenever you want.

Launched in April 2020, the platform has been making efforts to attract even more consumers, and in this article, we want to introduce it and show you what kind of audience the subscription can be interesting for. Check out:

What is UOL Play?

Uol’s subscription service has on-demand content and also an option of plans with live channels, with Warner, Sony, MTV, Comedy Central and many others! Also enjoy the combo with HBO Max!

The streaming service of the UOL group, launched in partnership with Watch Brasil, is very similar to market alternatives, such as Netflix and Amazon Prime Video. For those who are familiar with the streaming routine, browsing UOL Play will be very easy.

However, the platform has an important differential. In addition to offering movies, series, sports and shows, UOL Play also gives access to several live cable TV channels. Therefore, the service is like the combination of a streaming platform with the closed TV that we are used to contracting with an operator. 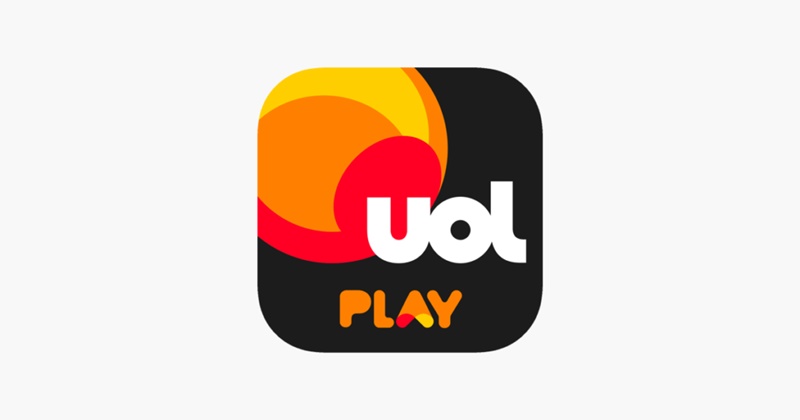 Currently, there are two options for subscription plans: the Light option, the simplest of all, gives access to on-demand content (films, series, shows and sports) and some channels of the partnership with UOL Play. The promise is that this selection will expand over time, offering more and more options to subscribers of this plan.

The Cinema + HBO Max option is the most complete, and gives you access to the same benefits as the Light plan and also a wide variety of live channels. This category includes pay-TV content, such as:

As the name implies, this second subscription option also gives free access to HBO Max for a month, but the platform must be accessed separately and is not integrated into the UOL Play interface.

How much does UOL Play cost? 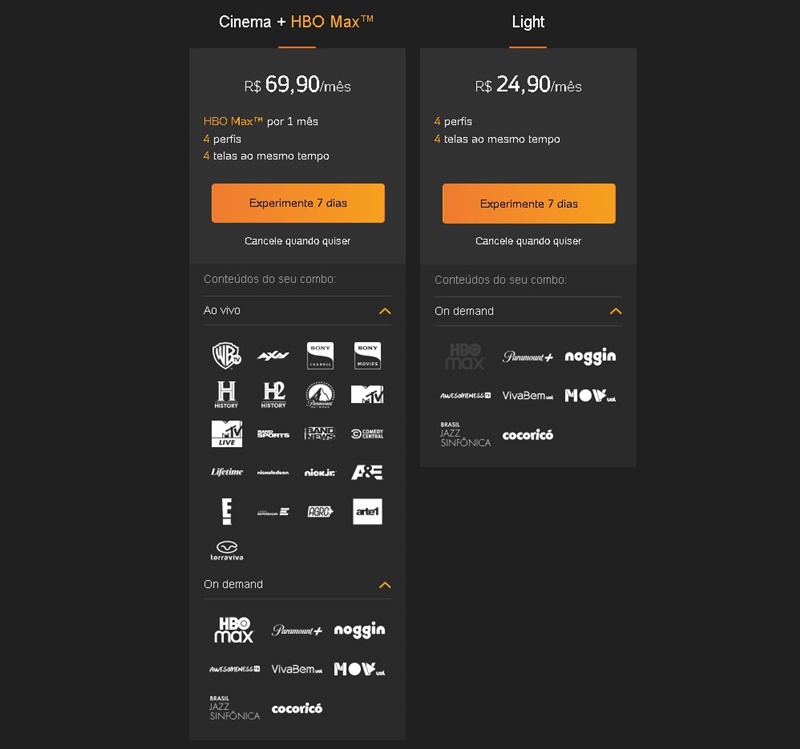 The UOL Play plans have very competitive prices when we compare the service with competitors and the cable TV options available in the market.

In the second plan option, after the 1-month trial period of HBO Max, the amount of R$ 39.90 per month will be automatically added to the monthly subscription fee. However, the consumer can choose not to stay with HBO Max, paying only the Cinema Plan of UOL Play and its live and on-demand content.

It is also possible to rent movies through UOL Play subscription plans. One of the great differentials of this modality is the availability of productions that have just been released in the cinema, bringing an air of novelty to the platform.

At the moment, the list of available movies is not very large, but the promise is that the platform will expand the catalog to more options over time. The films “Elvis” (released in July 2022) and “Fantastic Beasts: Dumbledore’s Secrets” (released in April 2022) are now available, for example.

Uol’s subscription service has on-demand content and also an option of plans with live channels, with Warner, Sony, MTV, Comedy Central and many others! Also enjoy the combo with HBO Max!

For those interested, you can try the service for free (on-demand and live) for 7 days. The tasting period is an excellent option for those who are in doubt and want to know the platform.

And you, what did you think of UOL Play? Share your opinion on our social media!

A key US official suggested the government should shut down TikTok