The 2022 World Cup starts next Sunday (20), but there are already a lot of people looking forward to the biggest sporting competition on the planet. And to ease this wait a little, nothing better than watching movies that show a little of the history of football and its main stars.

Pelé, Garrincha and even the history of the famous club Manchester United are part of football movies. Therefore, there is much to see in feature films and documentaries praised by critics and the public.

With that in mind, today My Series separated 7 of the main productions that tell the history of football, the great stars and remarkable moments in the history of the sport. Check out!

Released in 2004, the documentary tells the story of the greatest football player of all time: Edson Arantes do Nascimento, King Pelé. It was written by José Roberto Torero, and had the collaboration of the great journalist Armando Nogueira.

Due to its extensive research, Manchester United. It features interviews with players and family members, as well as scenes that show key moments in the star’s career, such as winning the World Cups, and his 1,000th goal. All under the narration of none other than Pelé himself.

As its name suggests, the film tells the story of the legendary Busby Babes of Manchester United, who were the youngest team to win the League Championship, which is the main championship in England. 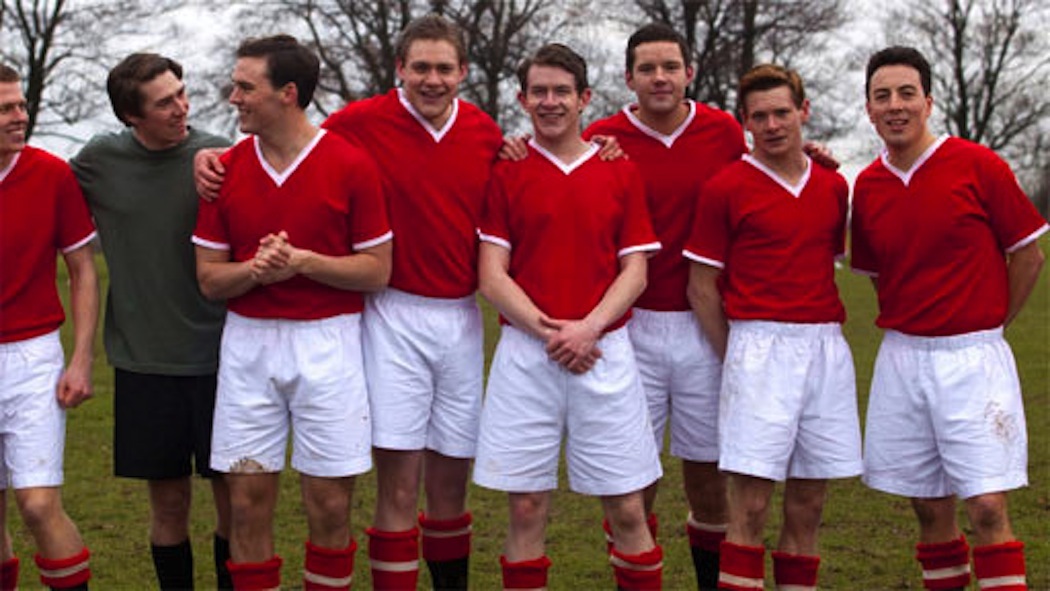 In addition, the film also portrays one of the greatest tragedies in sports: the crash of the team’s plane, in Munich, Germany, in 1958🇧🇷 The accident left 23 dead, eight of them members of the young and winning Manchester United team.

The Uruguayan film tells the story of Tito, a talented 13-year-old who dreams of becoming a great soccer player. After catching the attention of a scout, the boy closes a millionaire contract, which leads him to take his family out of poverty, and at the same time assume great responsibilities. 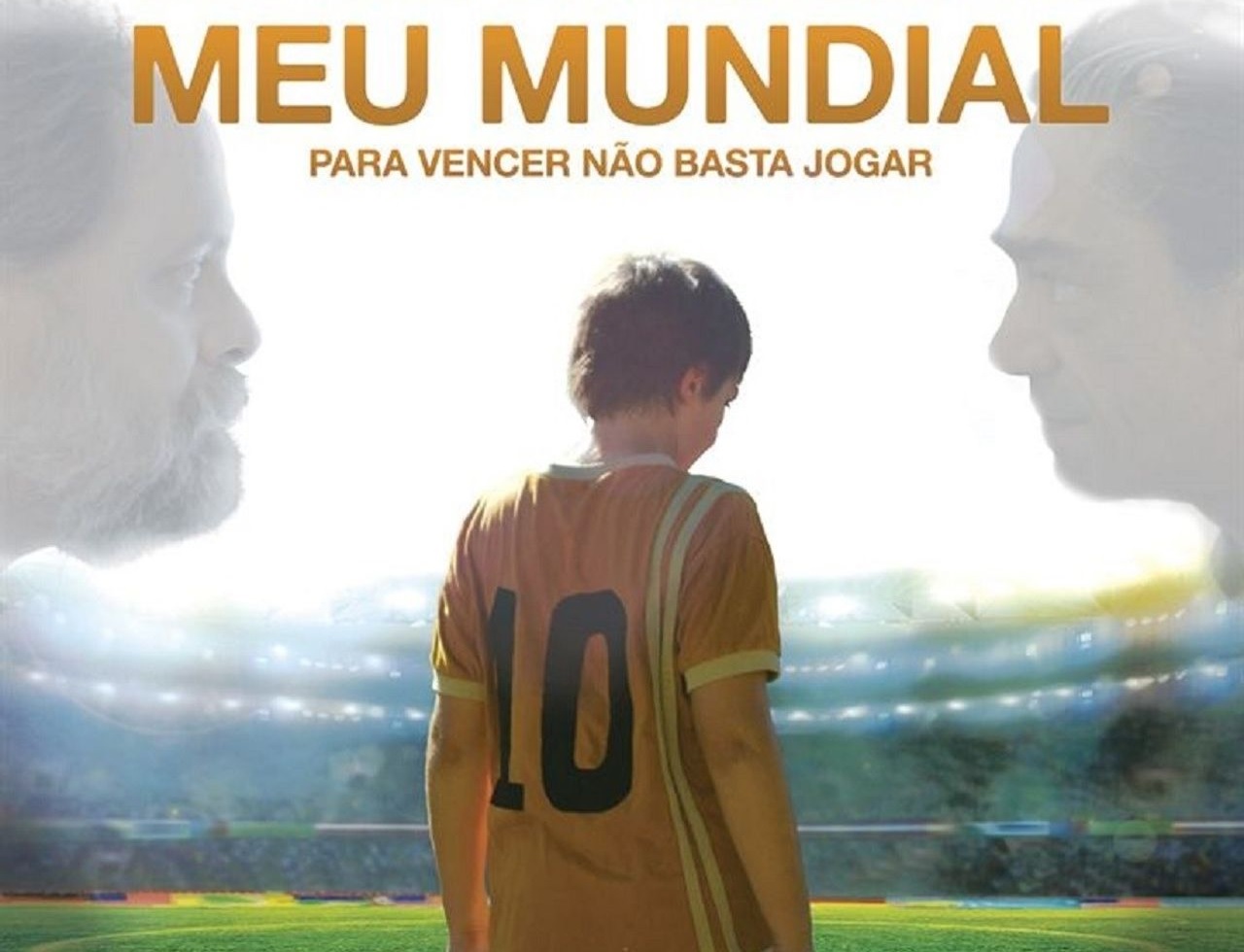 The film portrays what many young players go through when they sign millionaire contracts with big clubs. Showing that, even with a lot of money, you still need to know how to deal with big day-to-day problems.

The film shows the life of one of the greatest players in football history: Garrincha. Unlike other stars, such as Pelé, the “angel with the crooked legs” had a career full of controversy, mainly in relation to alcoholism, which ended up leading the star to an early death in 1983.

In the feature, Garrincha’s story is told from a parade at the Mangueira samba school, where the star parades on a float specially prepared for him. From then on, people close to the player, such as Elza Soares and Nilton Santos, tell about his troubled personal life, and his problems off the field.

All the Hearts of the World is the Official film of the 1994 World Cup, produced by FIFA itself. It brings the details of each of the games, with a greater focus on the dramas experienced in different matches, such as Diego Maradona’s positive doping test and Roberto Baggio’s missed penalty in the final. 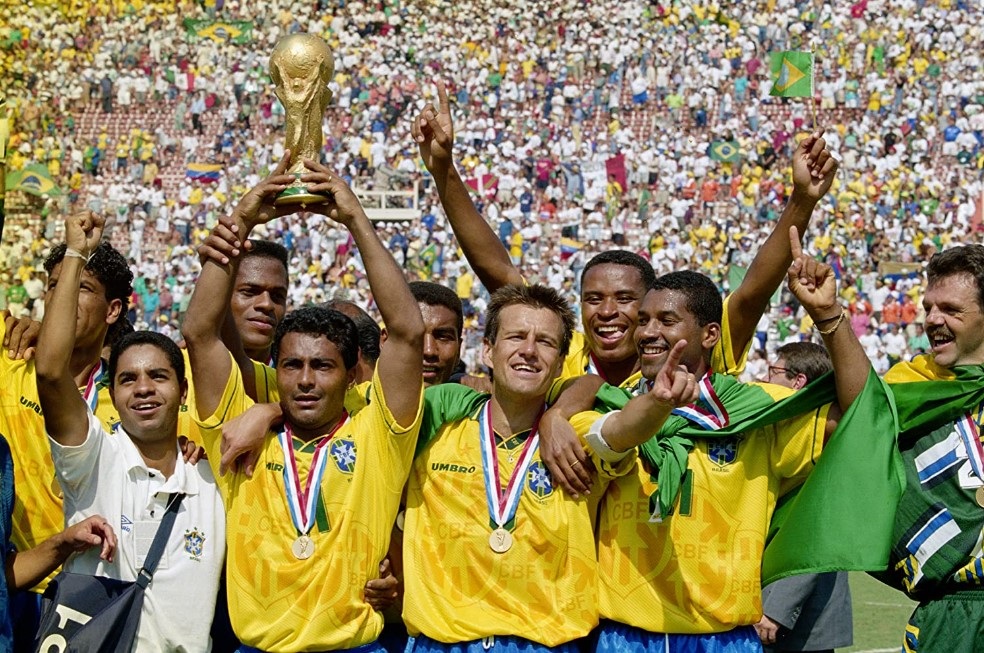 All the Hearts of the World (1995)Source: Cinematology

And for us Brazilians, there is a special feeling when watching this documentary about the World Cup in the USA. After all, Brazil was the great champion of that edition, and because of that, it gained special prominence in the documentary, bringing the best moments of its matches.

The film portrays the most violent football supporters: the Hooligans. They are criminals who gather in groups and use sport as an excuse to create chaos in stadiums and beyond, such as fights, destruction and even death. 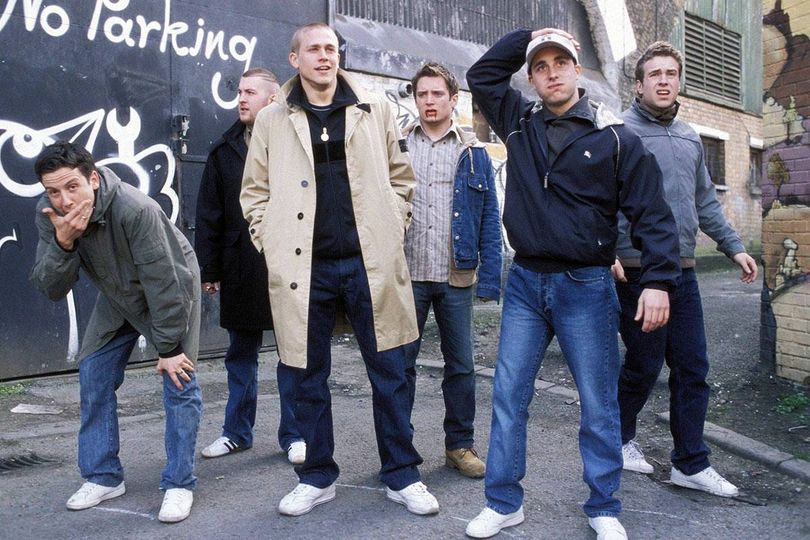 In the long, star Elijah Wood plays the game Matt Bruckner, who after moving to London, ends up entering the underworld of English football hooligans. From there, Matt begins to develop violent behavior in search of respect among the fan gangs.

Maracanã, or “Maracaná”, is a Uruguayan documentary based on the book “Maracaná, la historia secreta”, by Atilio Garrido. It addresses the final of the famous match in the 1950 World Cup Final, held in Brazill, where Uruguay beat the host team in front of more than 100,000 fans.

It also shows how much the defeat hurt the Brazilian people, and in parallel how Uruguayan football grew in the face of the historic triumph. The documentary also features never-before-seen footage recorded at the 1950 World Cup

Now that you already know the good options, reduce your anxiety for the start of the 2022 World Cup by watching these great classics. And in your opinion, what is the best movie about football? Tell us on our social media!