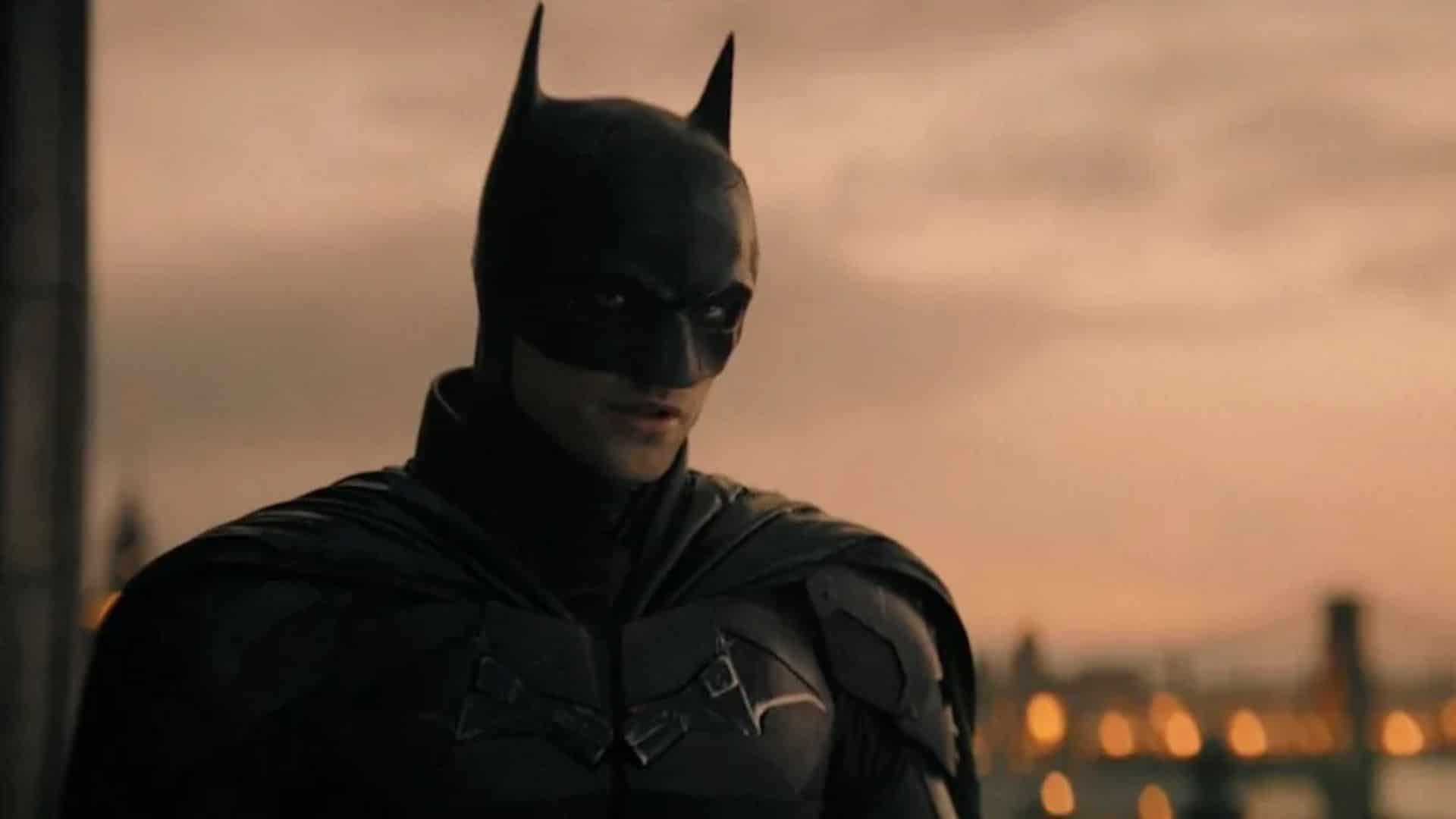 One of the most popular superheroes of all time, without a doubt, is the Batman the dark knight, which is a alter ego of Bruce Wayne, the millionaire who fights crime with his own hands in the city of Gotham City.

The character is over 80 years old. It was created in 1939 by Bob Kane and Bill Finger, for Detective Comics magazine, and has already changed its image – and personality – during all these decades.

In this text, we follow the evolution of Batman in his story cut by his representations in cinema. So, pop the popcorn and come see how the character has changed since his debut on the big screens!

Adam West already played Batman in a Fox TV series, and was slated to be the first to bring Batman to the big screen. What can be said, in relation to what would come later, is that this was a less muscular and more “solar” Batman.

We then had a most familiar depiction of this hero which, soon, would gain darker contours in the hands of famous directors. The film had a certain moralistic tone and portrayed the protagonist as an infallible and honorable subject. 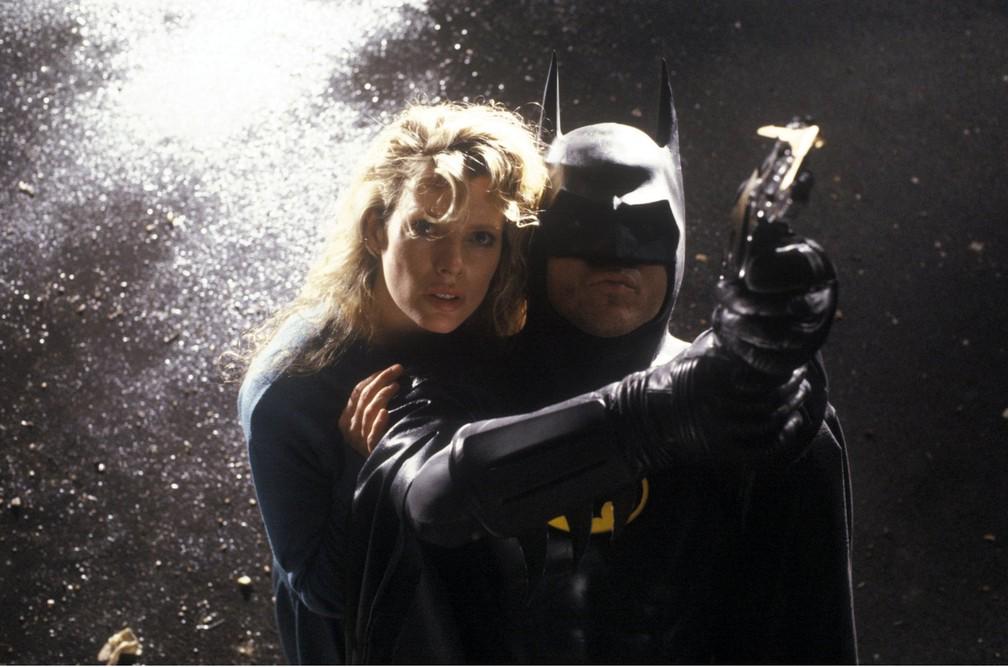 In the late 1980s and early 1990s, Batman would find a new personification under the gaze of director Tim Burton. He would lend his half-childish, half-terrifying aesthetic to the Batman stories.

About his version, Tim Burton even declared: “When I did Batman it was a new thing at the time. Superheroes were not successful in theaters and were not taken seriously. I was the first to enter this humanized era and show the dark side of the hero”he told Veja magazine. 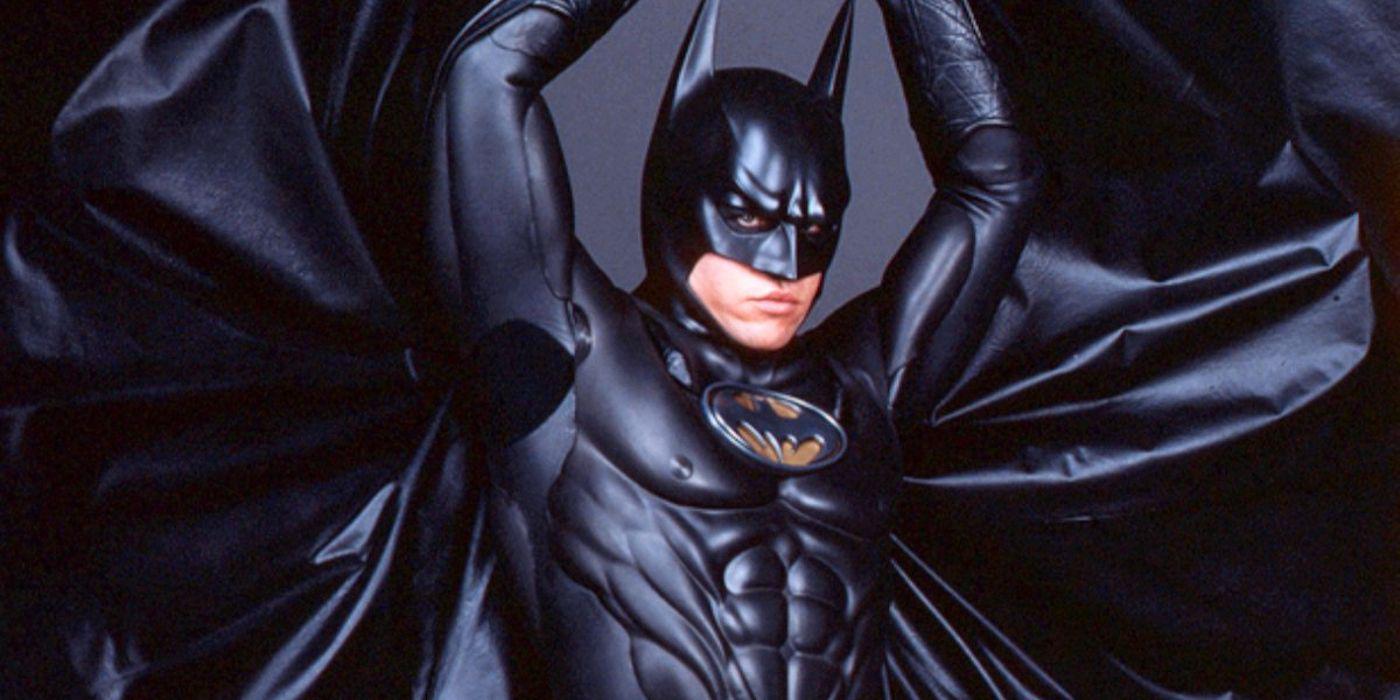 Following the works of Tim Burton, the next to take over the franchise was director Joel Schumacher, who greatly changed the spirit of the previous films. in the movies Batman Forever and Batman & Robin, the bat man was lived, respectively, by Val Kilmer and George Clooney.

The films had mixed reviews. As much as they were financially successful, many fans did not welcome the return to a more cheerful Batman with an air of bon vivant. He also becomes more and more muscular and exuberant. – in both movies🇧🇷 even Batman’s armor had marked nipples.

The expert review pointed out batman & robin as the worst film in the franchise and George Clooney’s performance as the worst Batman ever.

Then, the British director Christopher Nolan would take over the franchise and launch a trilogy of very remarkable films: Batman Begins (2005), The dark Knight (2008) and The dark Knight Rises (2012). In all of them, the bat man would be lived by the actor Christian Bale.

For many fans, this is the best phase of the Batman movies. Bale managed to deliver a deep and nuanced character, living up to the idea of ​​the “dark knight”. The films were also considered more realistic compared to their predecessors, placing this Batman among the most beloved by fans. 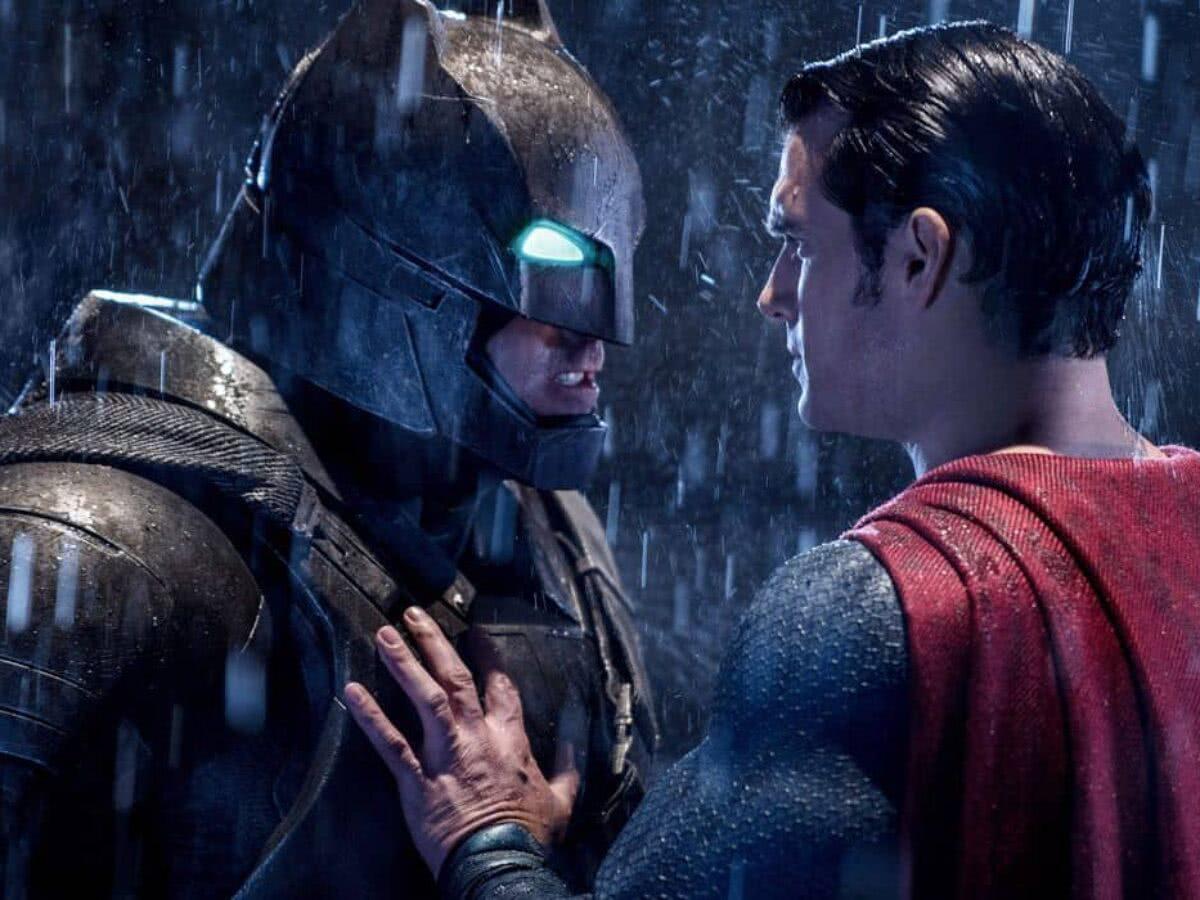 All the praise for Christian Bale’s work would not prevent a new version of Batman from emerging, now lived by Ben Affleck.

In Batman v Superman: Dawn of Justicedirected by Zack Snyder, the new Batman would return to a slightly lighter vision, and more based on physical action – the film, in fact, is based on the clash he has with Superman. 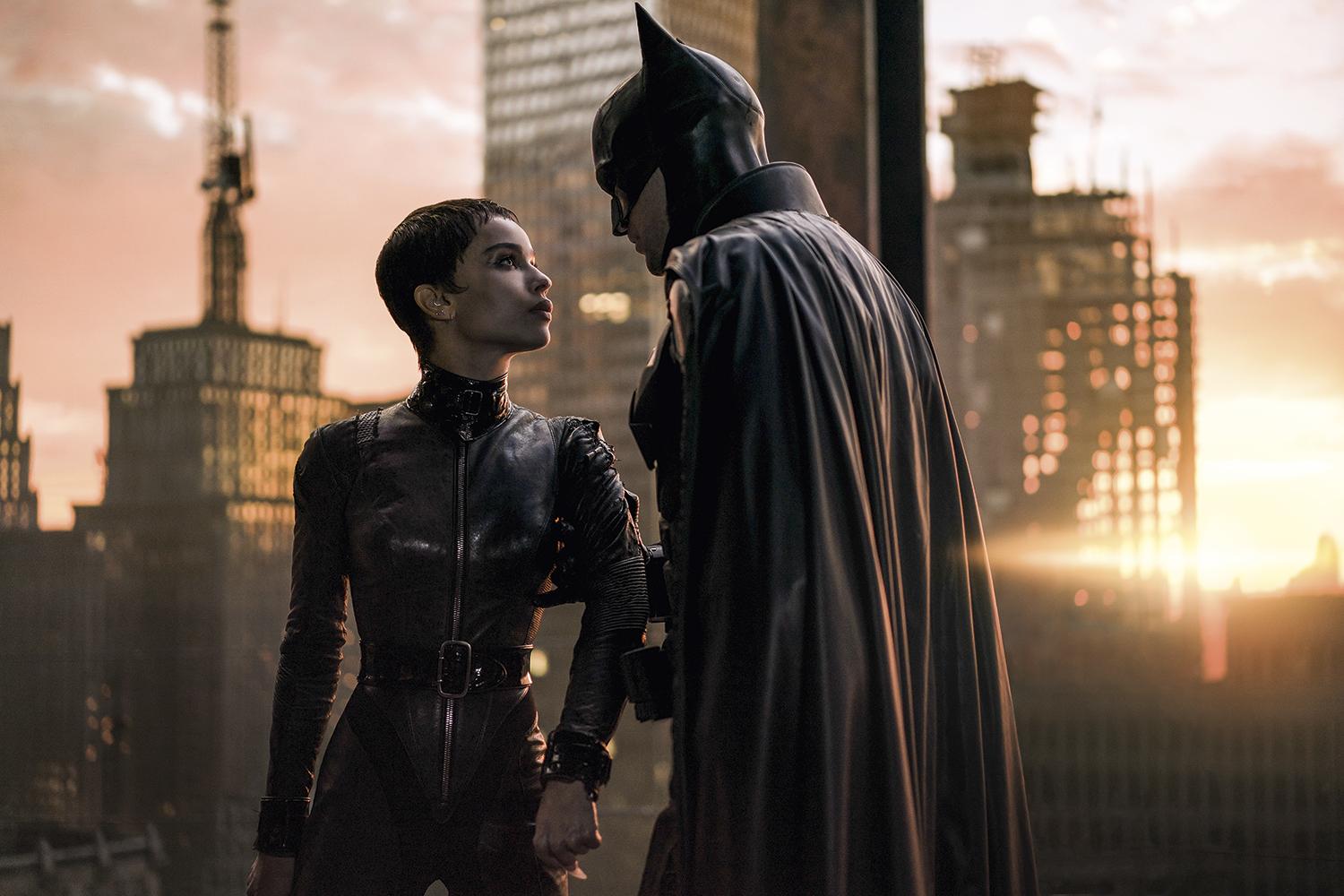 The latest version of Batman is from 2022. Directed by Matt Reeves, the film brought Robert Pattinson to live the hero and did not disappoint the fans🇧🇷 The work takes up the dark air of Gotham City brought by Tim Burton and Christophan Nolan, and Batman has layers of suffering that many fans associate with Batman.

The feature film also accentuates the detective side of the hero, and brings back some classic antagonists of the franchise, such as Catwoman and Penguin – one of the great villains of the bat character.

Did you like this content? Check out other articles from TechWorld about Batman’s appearances in movies and comics.