The programs and apps have easy-to-use tools for people who are interested in photo editing.

One of the programs photo editing with professional quality most used is Photoshop And even though your app has all the tools a person needs to do creative work with imagesit is possible to find other platforms to perform these tasks without sacrificing the quality of the result.

Furthermore, after Adobethe developer company, will make the decision to remove from its catalog some colors of Pantone to make them pay, if you want to work with a wide variety of options, these programs can replace Photoshop:

Perhaps one of its main characteristics when compared to Photoshop whether it is a free access program and can be downloaded from your Web page gimp.org. This platform, which was launched on the market in 1996, has versions for Windows, macOS Y Linux. 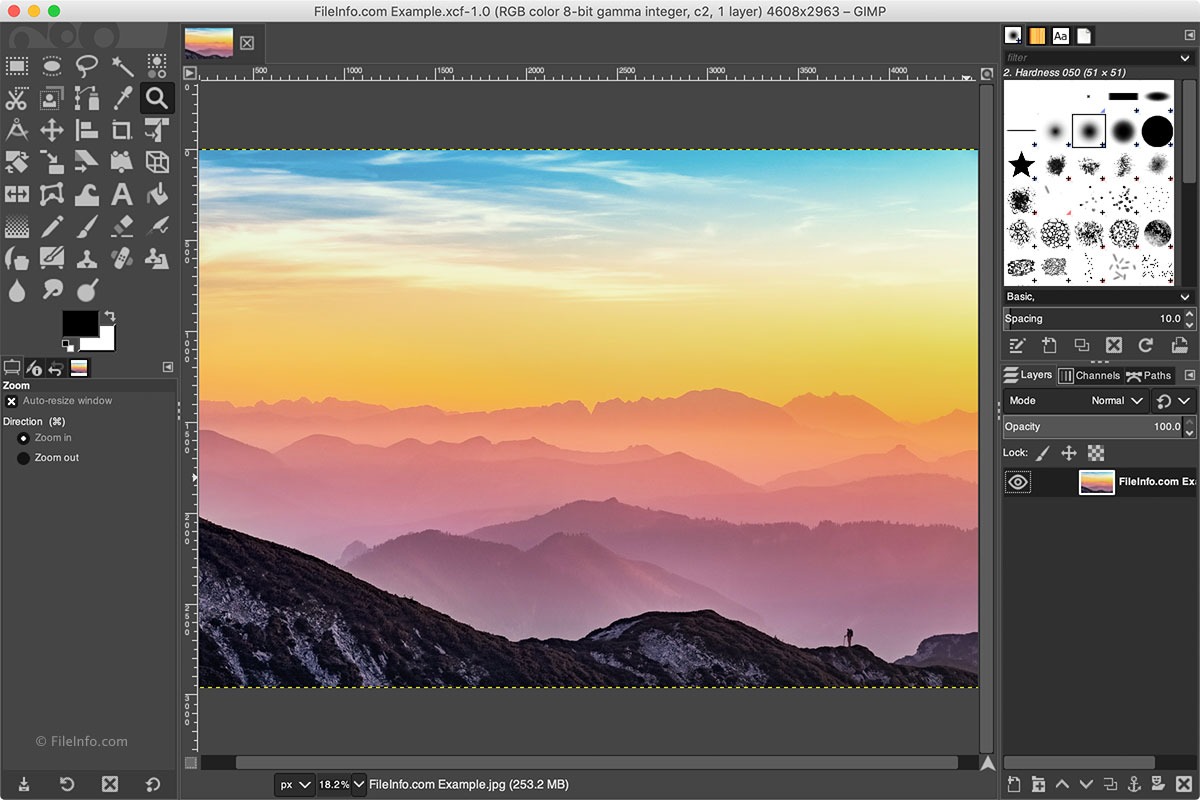 The use of this Program It is not very different from the benefits offered by the one that was developed by Adobe: edit photos, create logos, can be used to generate digital art from scratch, among other activities.

Unlike Photoshop and Gimp, which are programs that need to be downloaded and installed on users’ computers, befunky is a free alternative and free access through its website befunky.com. Contains templates predetermined for performing certain tasks, such as photo editingcollages, cards, announcements, among others. 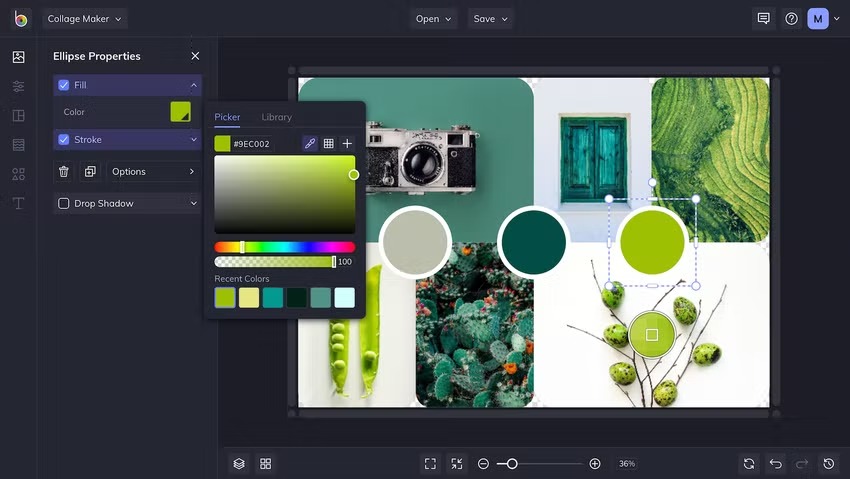 On the other hand, Befunky has tools easy to apply inside the platformwhich helps this online program to have a large user base, whether they work creating contents professionally or at a beginner level.

It has a paid version called Befunky Plus which can be accessed by $9.99 a month.

This is another alternative free which can be found in Internet and that it does not need to be downloaded to a desktop version to access its system and tools photo editing. It has compatibility with Windows Y macOSso it is available to the vast majority of users 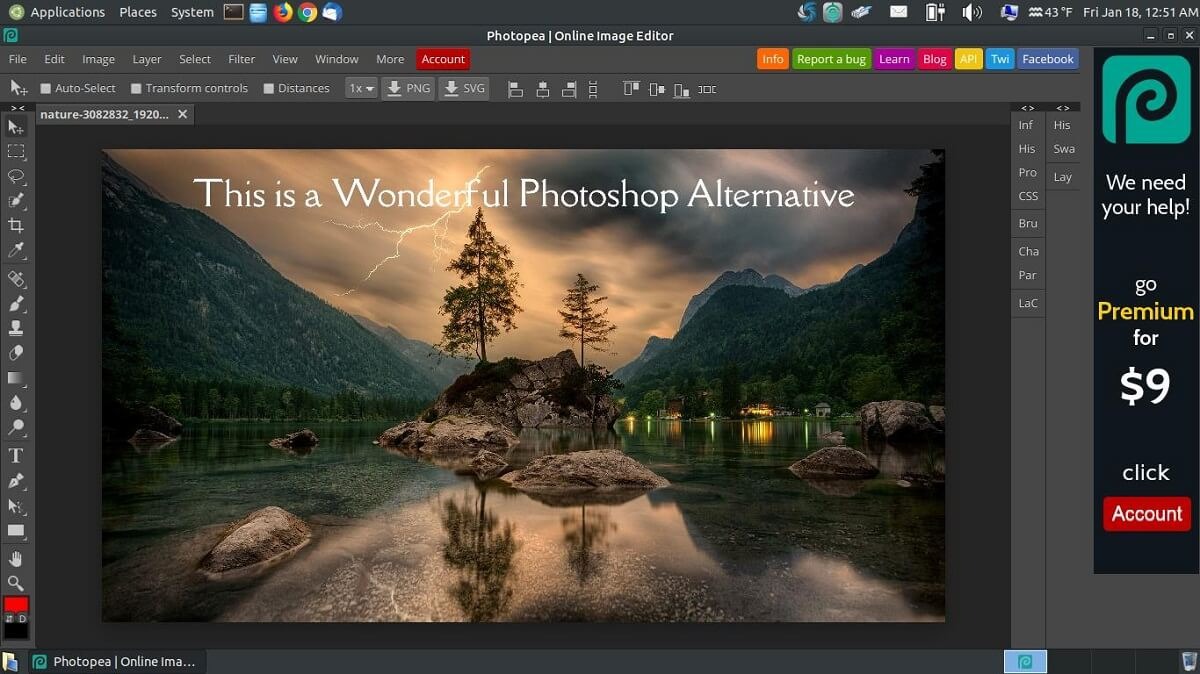 This is an option that can replace Photoshop not only because of its ease of access and the variety of toolsbut they are also very similar in functions and distribution within the space to what is shown in the classic window of the program developed by Adobe.

It has a paid version that can be accessed by $3.33 per month.

The same as the previous two, pixlr It is also a free access option from its pixlr.com website, but it has the particularity of having several modes of content creation and users can choose the one that best suits their needs: Pixlr E (editor), Pixlr X (design), Photomash (photo studio), Remove Bg (remove background using AI) and Batch editor (batch photo editing) .

It’s also a Photo editor free and accessible through its website canva.com. This tool already has a certain level of popularity because it has a wide variety of tools that people can use to be able to carry out the designs that best suit your needs. 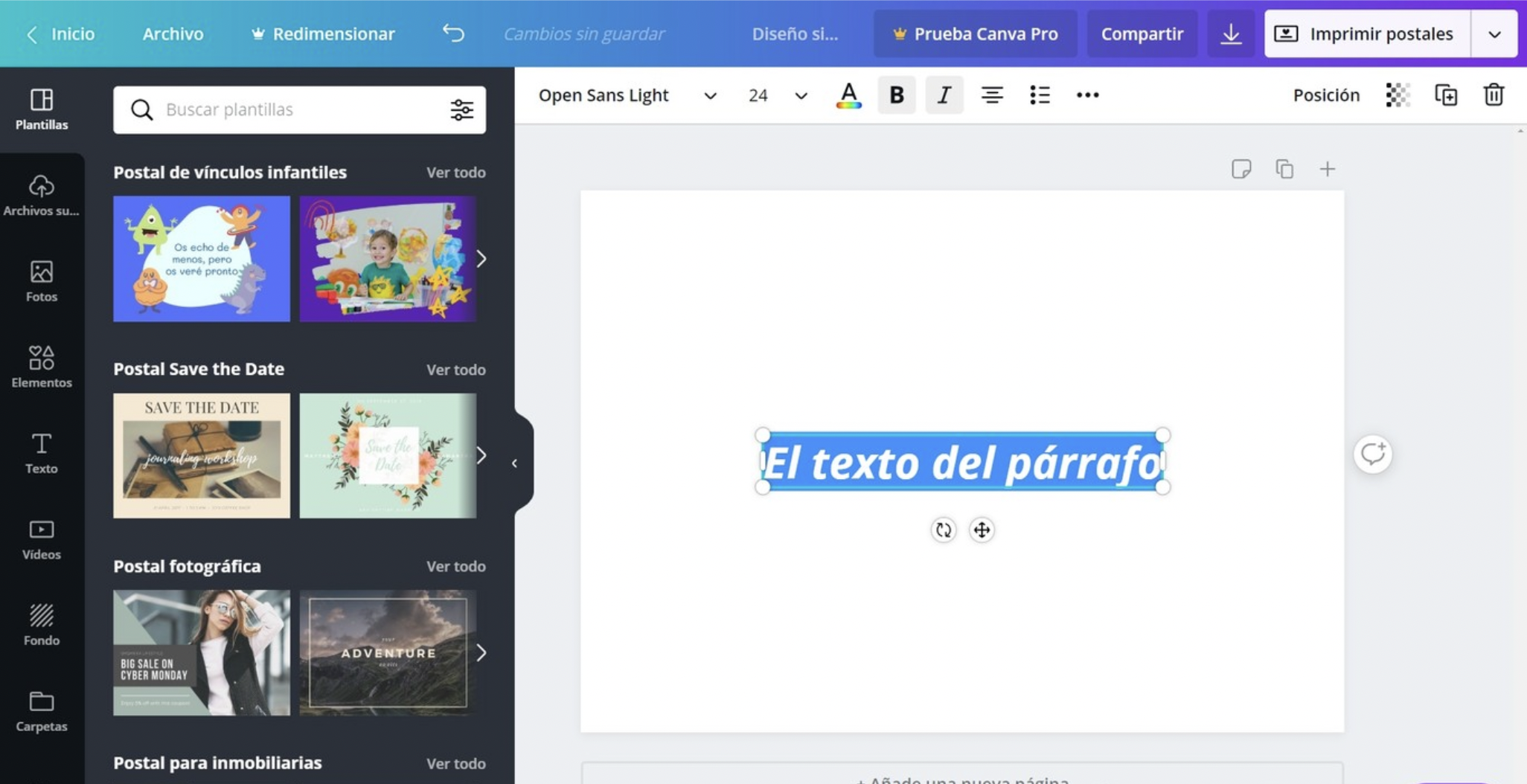 In addition to the templates it also offers access to a Photo gallery of file that can be used to taste of the user. It is easy to use regardless of the experience level of the person.

8 characters who wear glasses in movies and series

How to make a movie script: 7 professional steps