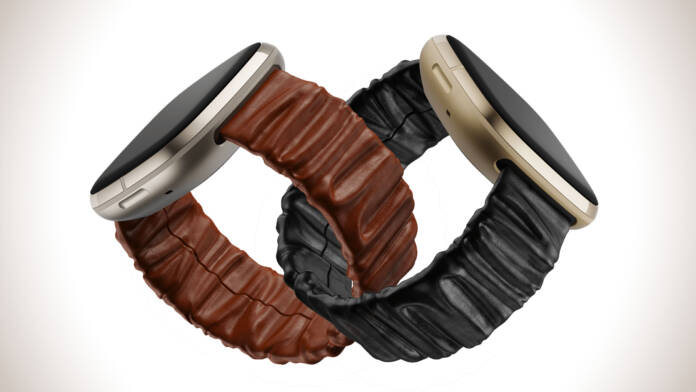 There is a new armband for the Fitbit Versa 3 and Fitbit Sense. The manufacturer, which belongs to the Alphabet Group, announced this today on the Google blog. The leather bracelet from Brother Vellies will be available in brown and black, a price for Germany is not yet known.

Fitbit has several recipes for success for its wearables. One of them is: The fitness trackers and smartwatches are not only health hardware but also fashion accessories. To this end, the manufacturer cooperates with a number of fashion companies to offer classy bracelets. In the past, for example, these were Gorjana, Kim Shui, Pendleton, PH5, Public School, Tory Burch, and Vera Wang.

Brother Vellies joins this list. The Aurora James fashion label relies on traditional African designs and manufacturing methods. In the case of the new Fitbit wristbands, leather is treated with certain oils and dyes so that it takes on a natural patina and a wrinkled structure.

So far, Fitbit has only presented the new bracelet for the Versa 3 and Sense for the USA. However, we expect an announcement for Germany to follow soon. Otherwise, there is always the option of importing for Brother Vellies fans. The price in the USA is 55 US dollars, so we can expect 50 to 60 euros in this country.

The design of Fitbit Sense and Fitbit Versa 3 have nearly identical elements, including the same square face, aluminum casing, and soft silicone strap (other bands are available, and fit both devices). The sole distinguishing feature is a little depression on either side of the Fitbit Sense’s screen that indicates where to position your hand to utilize the electrodermal activity sensor (more on that shortly). 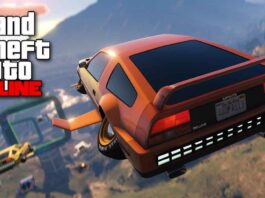 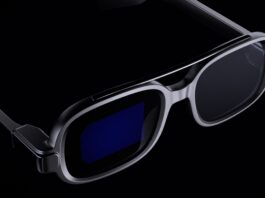 Apple Glasses release date: Everything you need to know about Apple’s...

ABOUT US
At Tech Markup we provide you the information gathered from different resources about Tech Industry. We do not own any images or content shared on the website unless we declare that we have copyright in the image or content. If you find anything copyrighted on the site, please contact us at [email protected]
Contact us: [email protected]
FOLLOW US
© 2021 - techmarkup.com