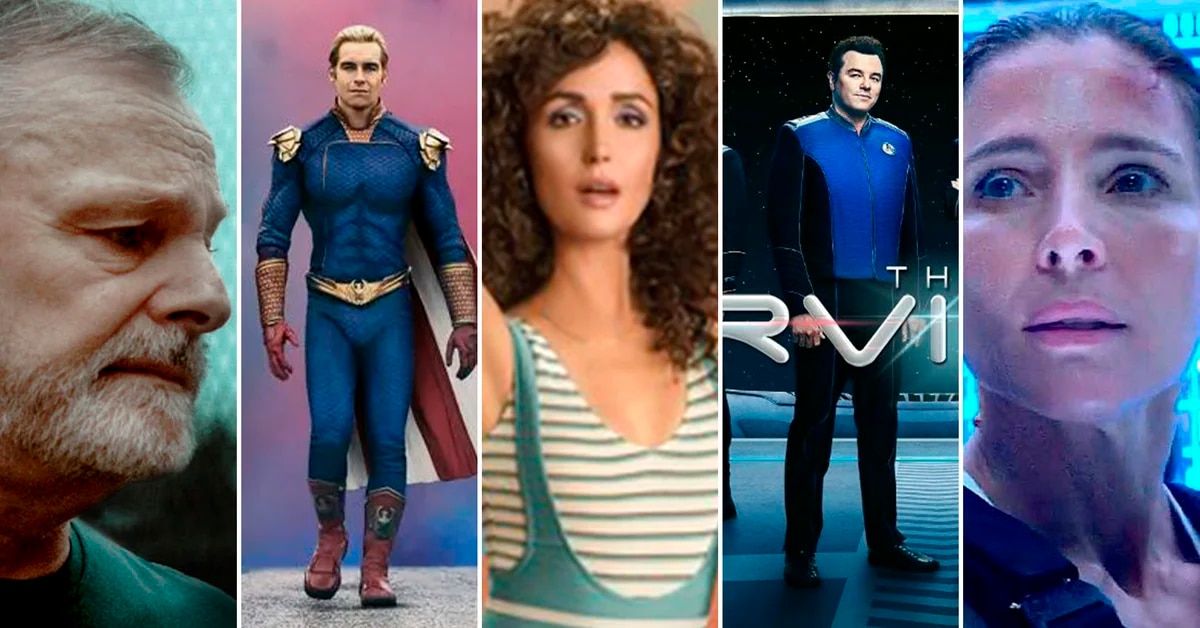 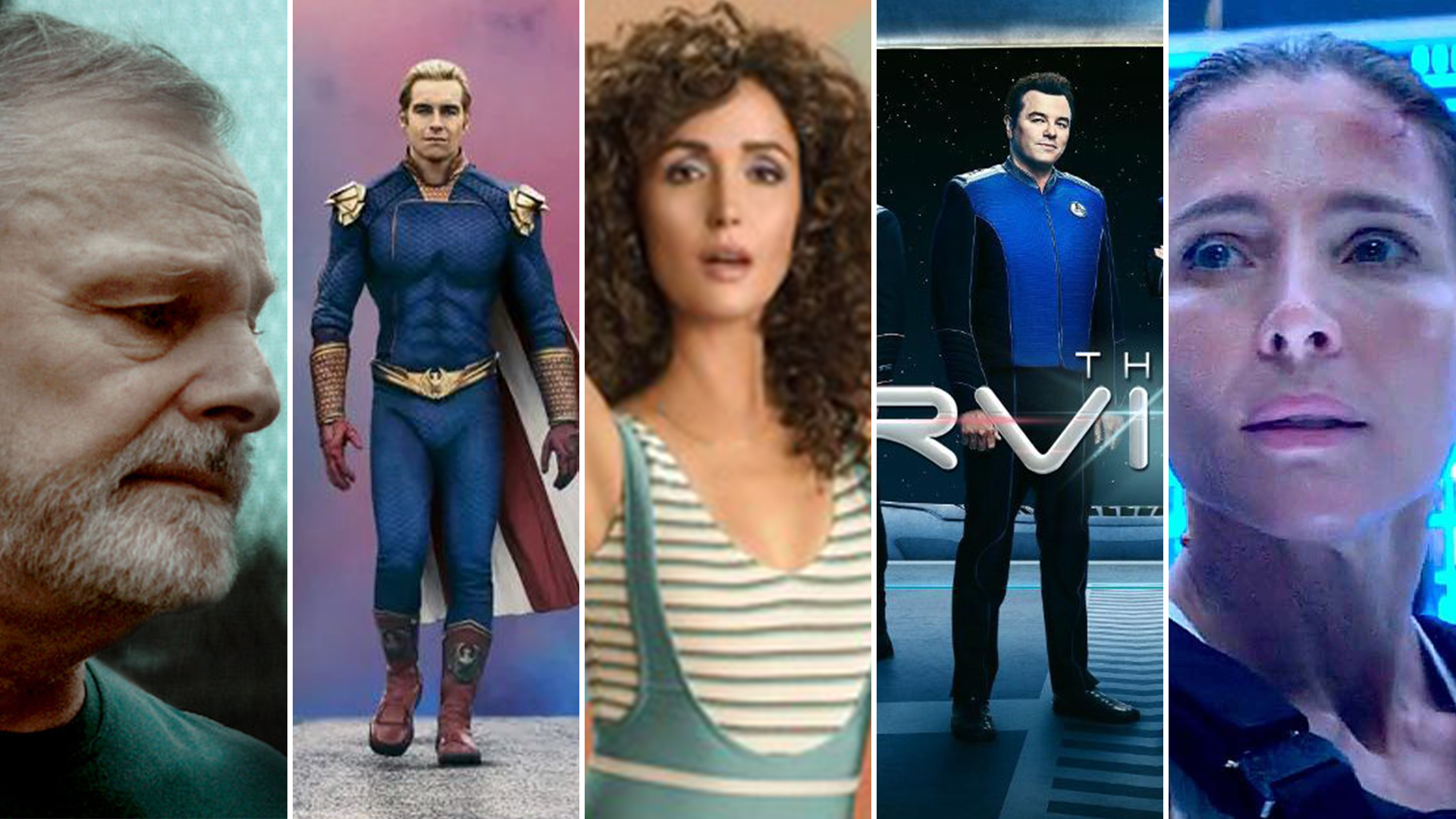 We are very close to the sixth month of the year and with it the new productions that streaming services will add to their catalog. Stay updated below on the first week of said month and upcoming titles.

An army lieutenant must use his tactical training and military experience to save humanity. (Netflix)

Australian film that in its plot focuses on the life of an army lieutenant who must use his tactical training and military experience to save humanity. This, due to the launch of 16 nuclear missiles in the US and a giant attack simultaneously threatening his remote missile interceptor station. Premieres June 3.

The Enigma of Erik Jensen

A fascinating docuseries about Jensen, one of Norway’s most trusted police officers. (Netflix)

The Netflix synopsis reads as follows: Exemplary?: The riddle of Erik Jensen is a documentary series about Jensen, one of Norway’s most trusted policemen, suspected of drug trafficking. The question is: is he a good officer or a criminal? Premieres June 3.

Set 300 years in the future, The Orville chronicles the adventures of Orville, an ordinary scout ship stationed in an interstellar field, facing challenges both inside and outside the ship. The team of space explorers will reach a place where no one has yet arrived and in its third season the ship continues its mission, in addition to navigating the mysteries of the universe and its interpersonal relationships. It premieres on June 2.

The LGBTQ-themed film will premiere on June 3. (StarPlus)
[article_mb_code]

pride and seduction is a themed romantic comedy LGBTQ+, which unravels the story of two best friends who venture on a week-long dream vacation to Fire Island, a renowned gay escape destination on the south shore of Long Island, New York.

According to the official synopsis, “it is an unapologetic modern romantic comedy that shows a diverse and multicultural analysis of queerness and romance, inspired by the timeless activities of the classic pride and prejudice of Jane Austen”. Premieres June 3.

Stargirl Caraway journeys from Mica into a larger world of music, dreams and possibilities. (DisneyPlus)

Sequel to the film Disney+ star girl (2020), follows the experiences of Stargirl Carawaya free-spirited young woman with a charming voice who travels from Mica, Washington to a wider world of music, dreams and opportunities. Premieres June 3.

The Boys is a superhero series, based on the comic book of the same name by Garth Ennis and Darick Robertson. (Prime Video)

TheBoys is a series of superheroes, based on the comic of the same name by Garth Ennis Y David Robertsonand recounts the adventures of the eponymous team of vigilantes in their fight against multiple individuals with superpowers who abuse their skills.

In its third season, after Becca died, Butcher must stay with his son (the result of a rape) by Patriot. Premieres June 3.

Sheila Rubin is a quiet and apparently content with her life housewife, who supports her husband in his race to reach state government. But when she’s alone… (Apple TV)

Production set in San Diego, California, in the 80s, shows the life of Sheila Rubin, a quiet housewife and apparently content with her life, who supports her husband in his race to reach the state government. However, when Sheila Pero finds herself alone, she has a dark and at the same time funny world view that she hardly ever shares with anyone. Until one day, the woman finds a way out of all her problems in the most unexpected place: the world of aerobics. Premieres June 3.