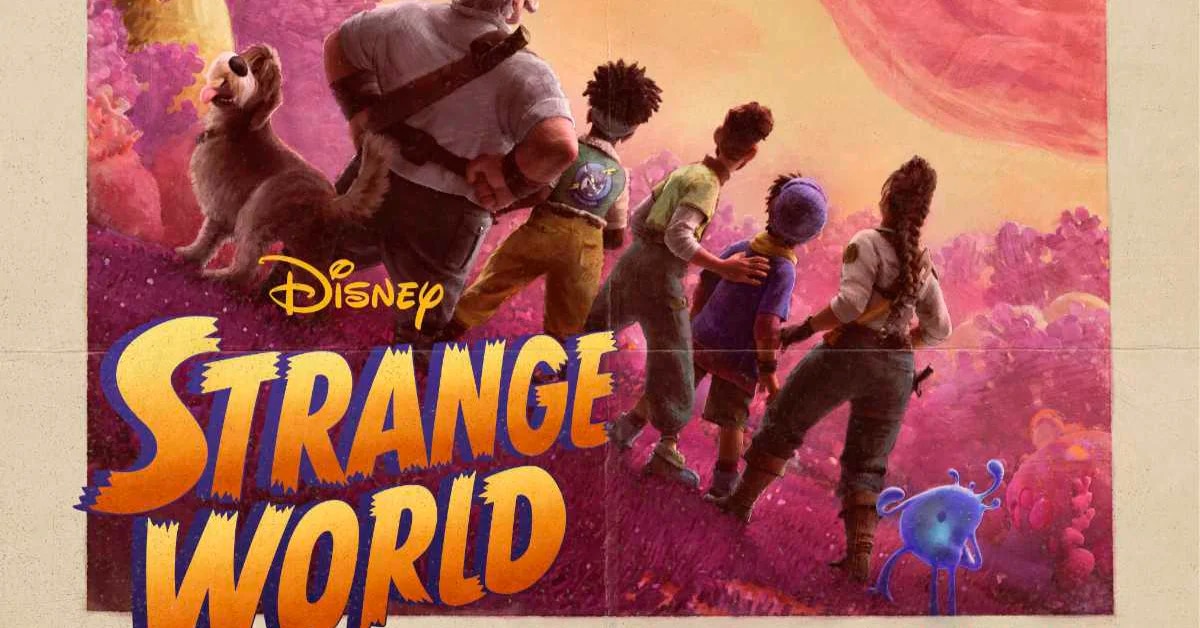 A moving journey of action and adventure that will take us into an uncharted land. (Disney)

The first trailer and official poster of the new film of Walt Disney Animation Studios, a strange world, with the voice of Jake Gyllenhaal as Searcher Clade, the son of a scout. The action-adventure will take place in an uncharted and treacherous land where fantastical creatures await the legendary Clades, a family of explorers, whose differences threaten to overthrow their latest quest.

The film is directed by Don Hall (Big Hero 6, Raya and the Last Dragon) and co-director and screenwriter Qui Nguyen (Raya and the Last Dragon). The producer is Roy Conli (Big Hero 6, tangled), and another name in the cast is Alan Tudyk (Star Wars: Rogue One). It returns to the premise of unexplored lands with secrets that go beyond normality and where the true adventure lies, in addition, of course, to a family story. 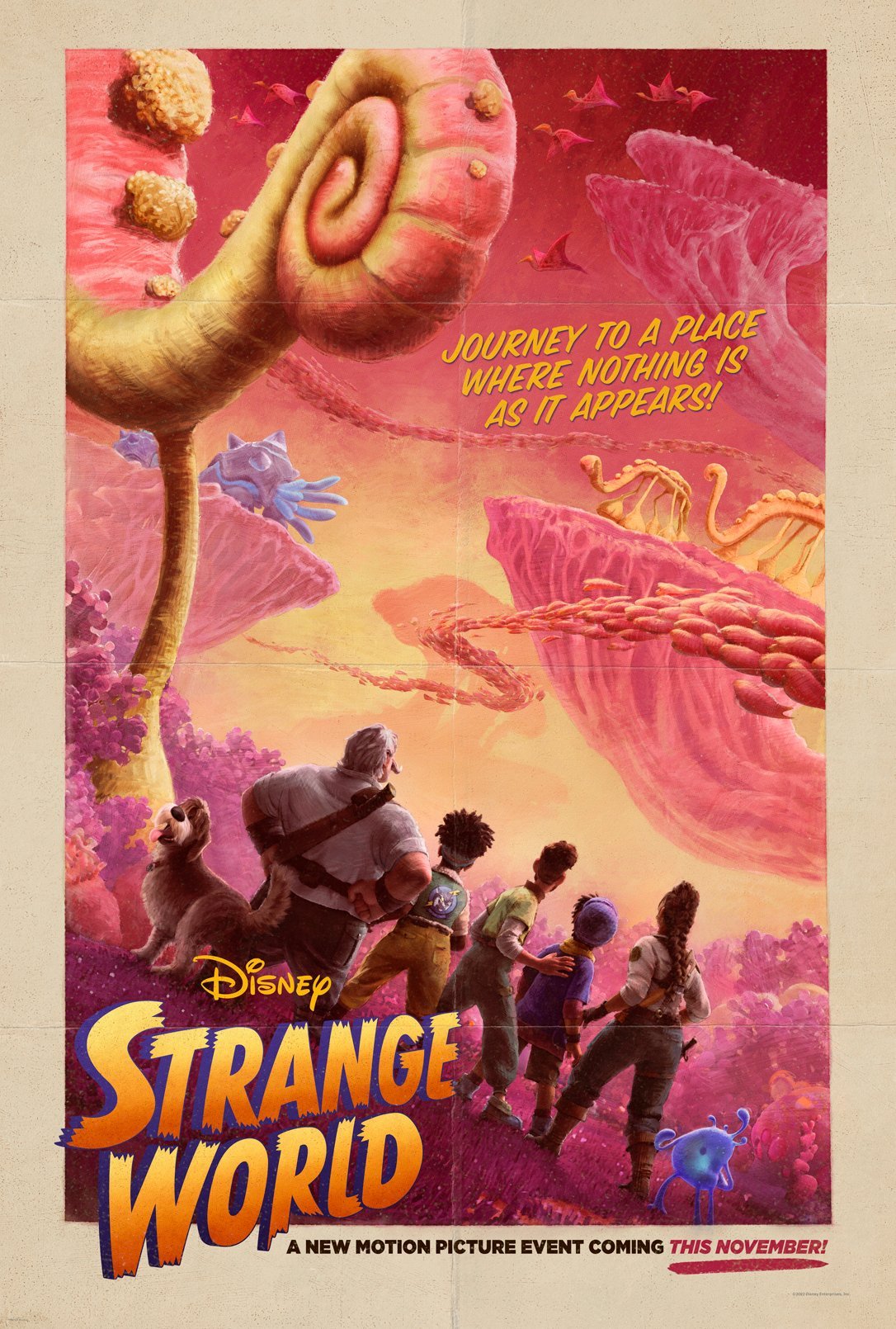 Last year they presented the designs and conceptual arts of what the film would look like in addition to the official logo. Today Strange World is already a fact and is defined as an exploration adventure pulpwith nods to comics and novels that were published at the beginning of the 20th century and that marked a generation of readers.

When it was presented in 2021, the Oscar-winning director left some ideas about the film: “I loved reading those old story numbers again pulps that I enjoyed as a child. They were great adventures in which a group of explorers discovered a hidden world or ancient creatures. They have been a source of inspiration for Strange World”. 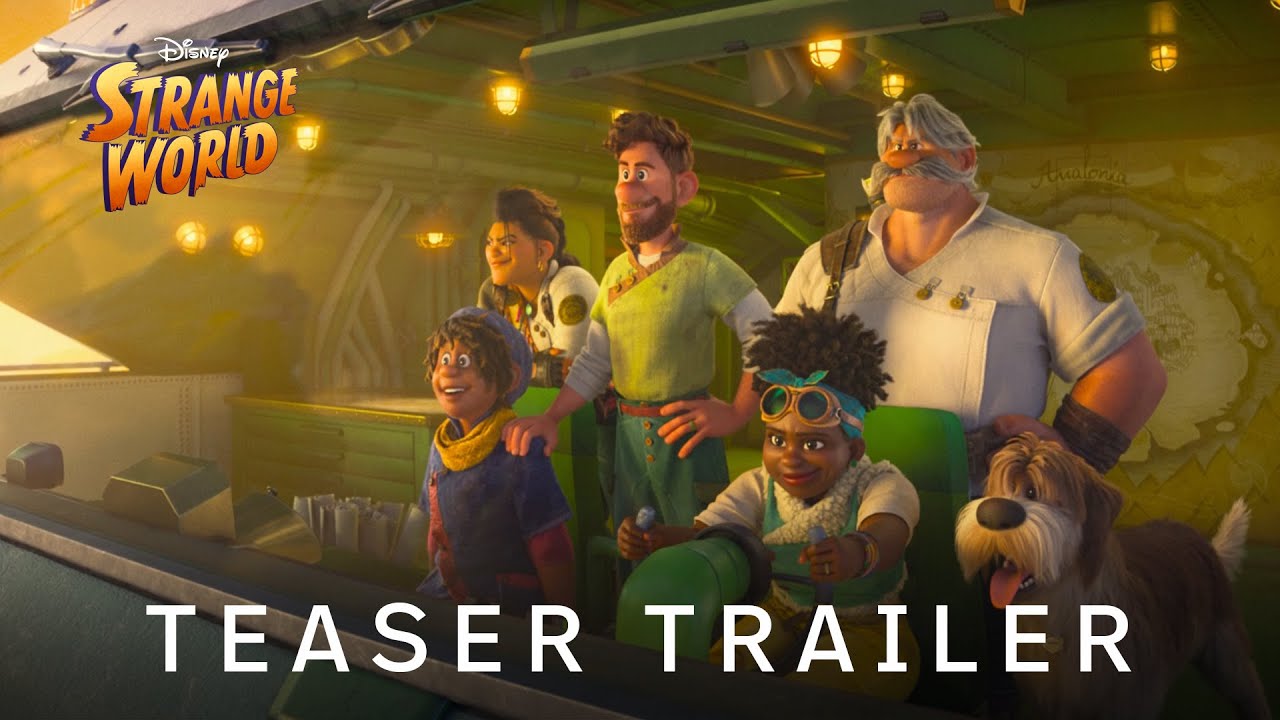 Cover of the trailer for “A Strange World”. (Disney)

On the part of the protagonist, Jake Gyllenhaal will be the one who plays Searcher Clade, the son of a famous explorer who claims in the preview that he is nothing like his father. The character is a farmer who is on a mission to a land “beyond space and time.” “I think all you really have, as an actor, outside of technical skills, is your imagination, so that was one thing. I found it interesting,” Gyllenhaal said in an interview with the site. The Scotsman about his animated film debut with Spirit: the Indomitable.

He also gave details about that experience that marked him and that he decided to revisit in Strange World: “We had a camera to film us doing the action so the animators could mimic our facial expressions, so I had a hard time holding that screen and talking to it at the same time and it was really, really hot. I played the entire part on my knees, basically in a prayer position next to a bed, with two pillows on either side of my head and a very heavy blanket over them.” 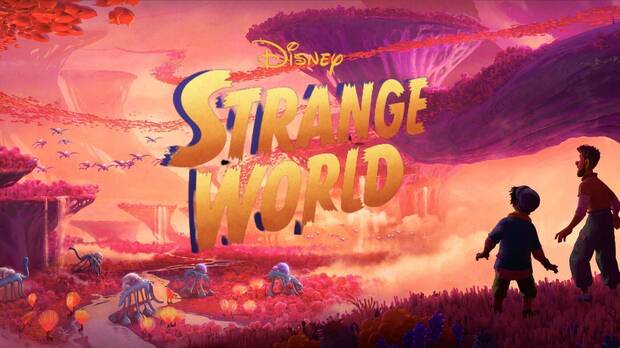 a strange world (StrangeWorld) opens on November 22, 2022 in theaters.