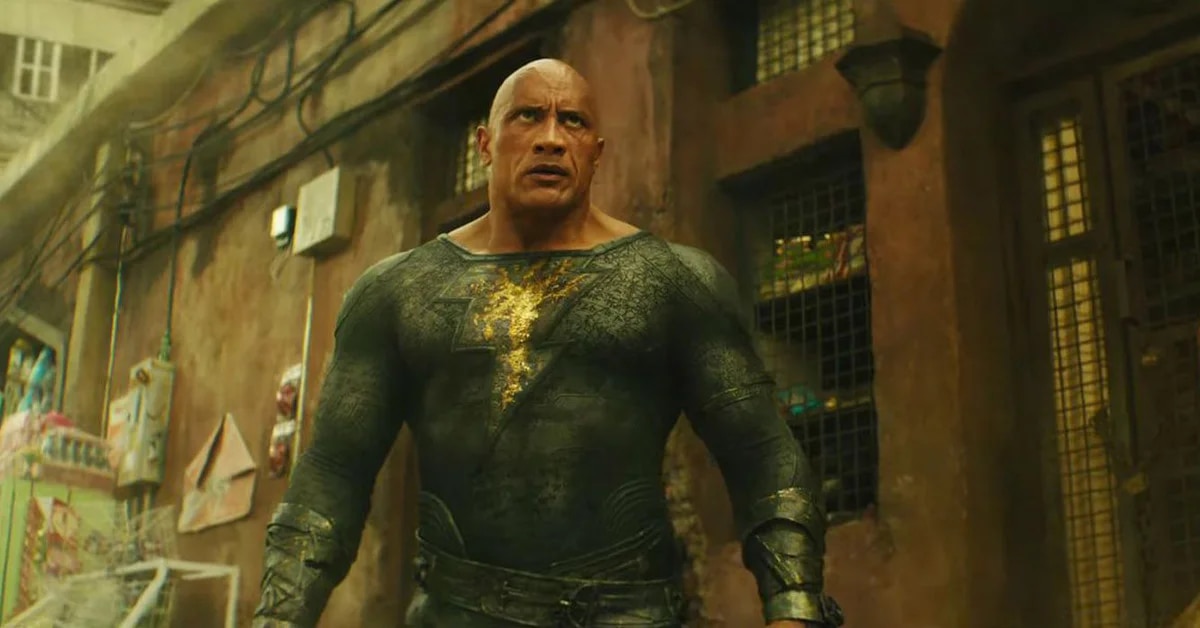 Three years have passed since Warner Bros. announced the film centered on the character of Black Adamthe eternal rival of Shazamwhen the one directed by David F Sandberg. Since then, between the COVID-19 pandemic, the problems in the film industry and the internal conflicts in Warner Bros. with the DC Universe, finally this Wednesday the first official trailer of the film starring Dwayne Johnson.

More than a decade of preparation in which the actor himself, today one of the names that cuts tickets in the film industry, proposed for the character that I wanted to carry out this project as a personal dream. Finally, the actor known as La Roca achieved his goal and in October the story of Black Adamits tragic background and the presentation of some of the characters in the Justice Society of America. 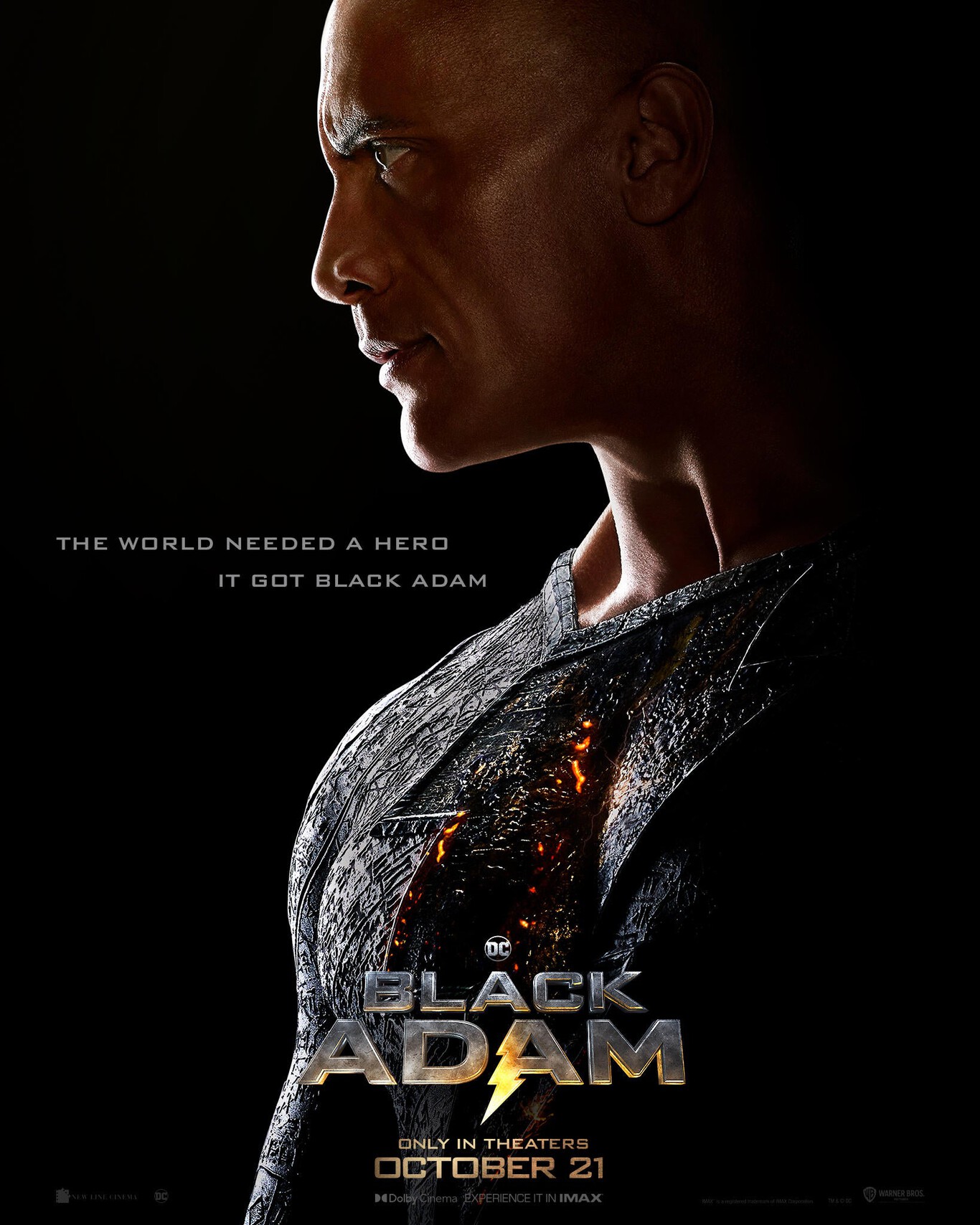 The trailer begins with the appearance of Doctor Fate from Pierce Brosnan and a preview of what we will see in Black Adam. Without a doubt, the film was intended to expand the DC universe and not just for the central character. Again with the trailer, it presents the origins of the villain with several participations in Brosnan’s Fate about the mystical DC superhero and why it took him 5,000 years to return to Earth. “I was a slave until I died”, reveals the voice of Johnson and adds: “So I was reborn as a god”.

unlikely that Black Adam be the only protagonist of the film since they appear hawkman (Aldis Hodge) and Atom Smasher (Noah Centineo) as well as Dr. Fate. Surely the film has more surprises and the appearance, albeit minimal, of Shazam. It should also be clarified that there seems to be a serious threat that moves Brosnan’s character to reunite the Justice Society of America. 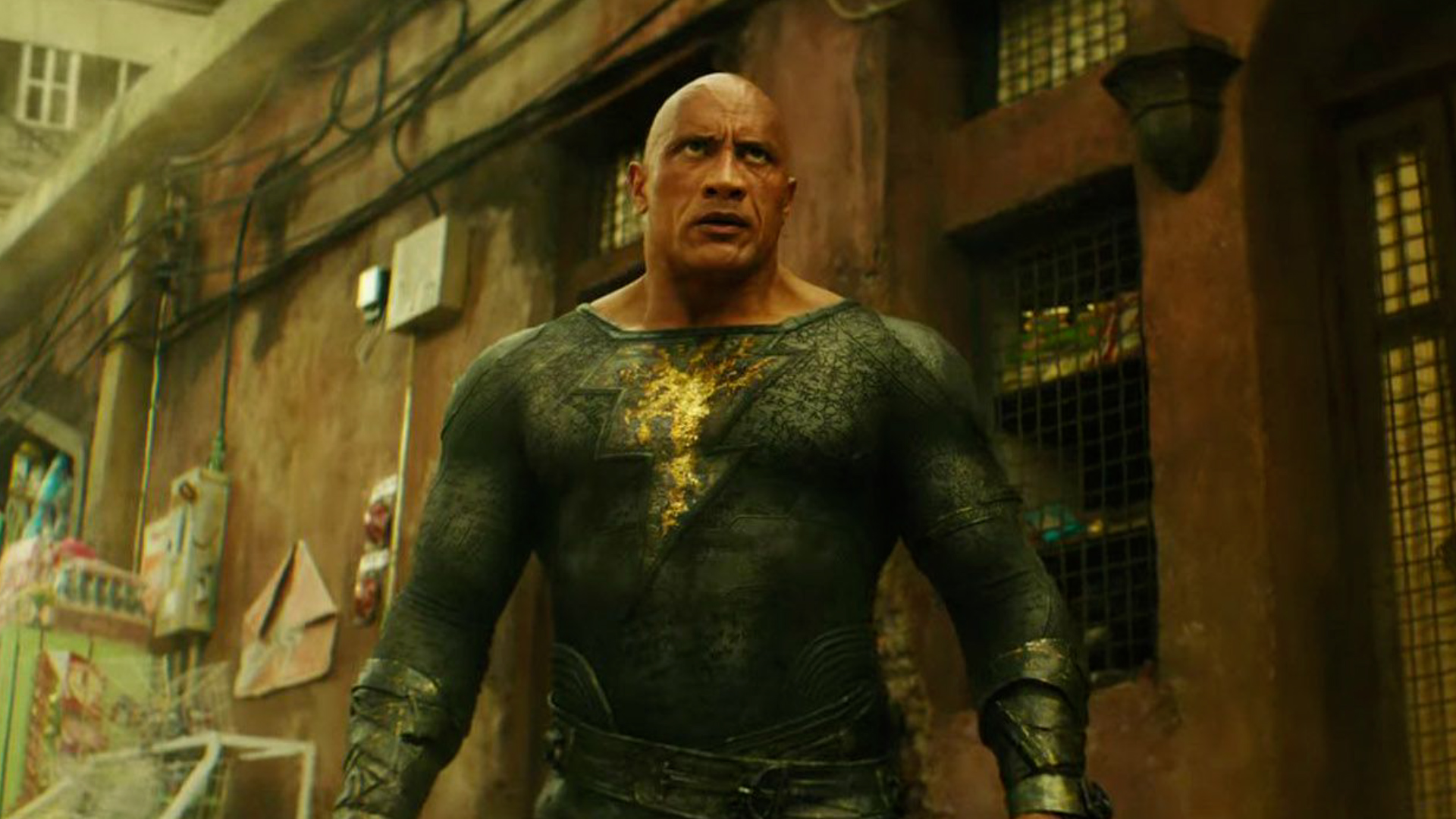 This ambitious spin-off of Shazam (one of DC-Warner’s most successful movies), will finally have rock wearing his suit, his muscles and finally as the antihero created by CC Beck and Otto Binder. Without a doubt, it is one of the great premieres of the year in the industry of comic adaptations.

Directed by Catalan Jaume Collet-Serra (The Orphan, Jungle Cruise) and with a screenplay by Adam Sztykiel and Rory Haines & Sohrab Noshirvani, the film is completed by a huge cast consisting of Sarah Shahi as Adrianna, Marwan Kenzari as Ishmael, Quintessa Swindell as Cyclone, Bodhi Sabongui as Amon, and Pierce Brosnan as Dr. Fate. 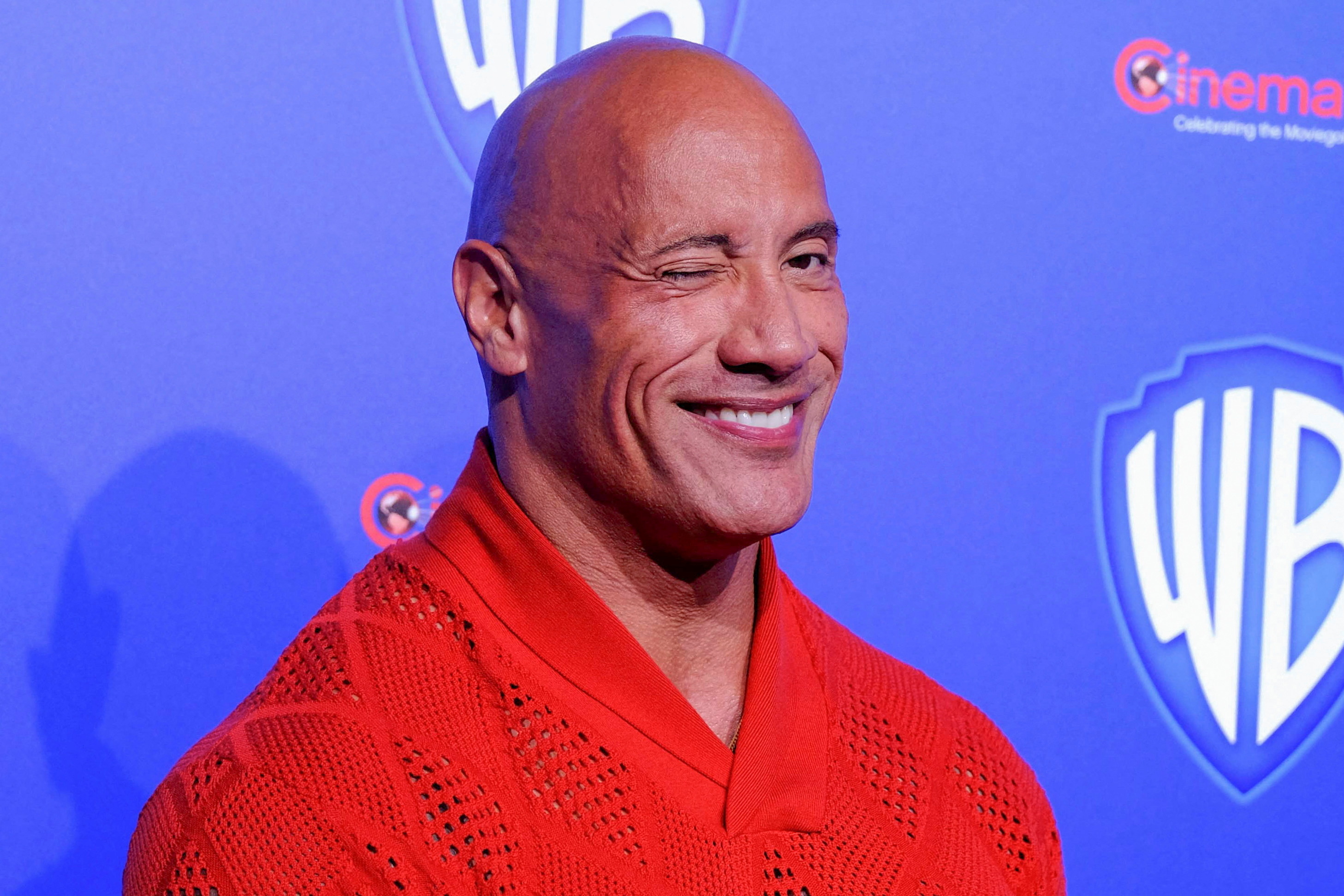