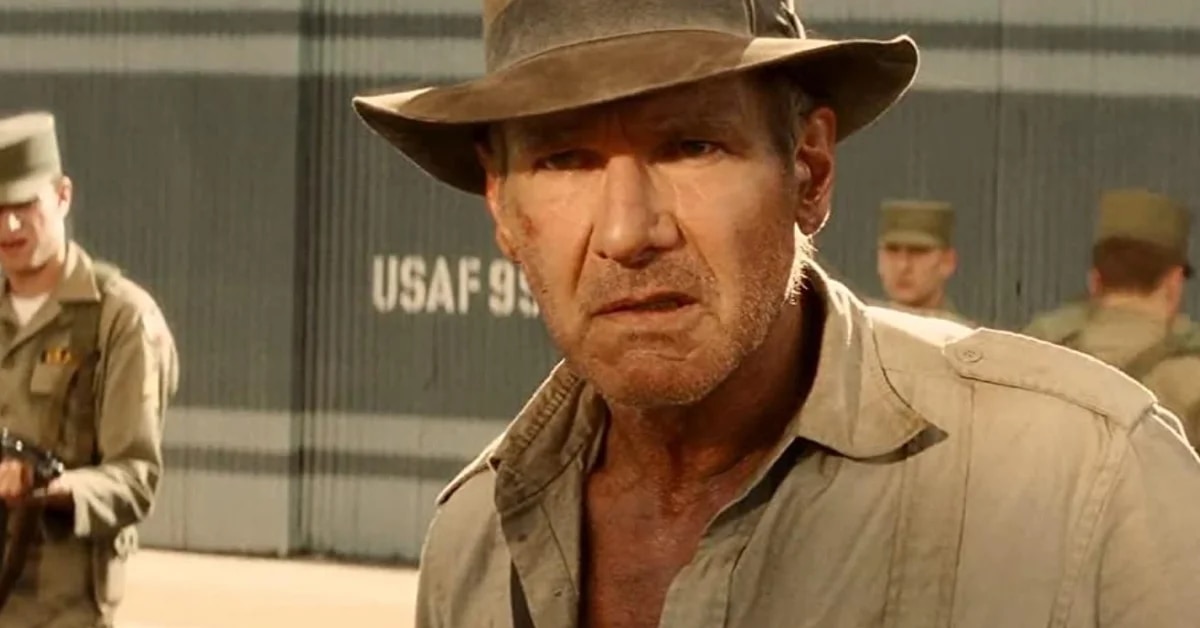 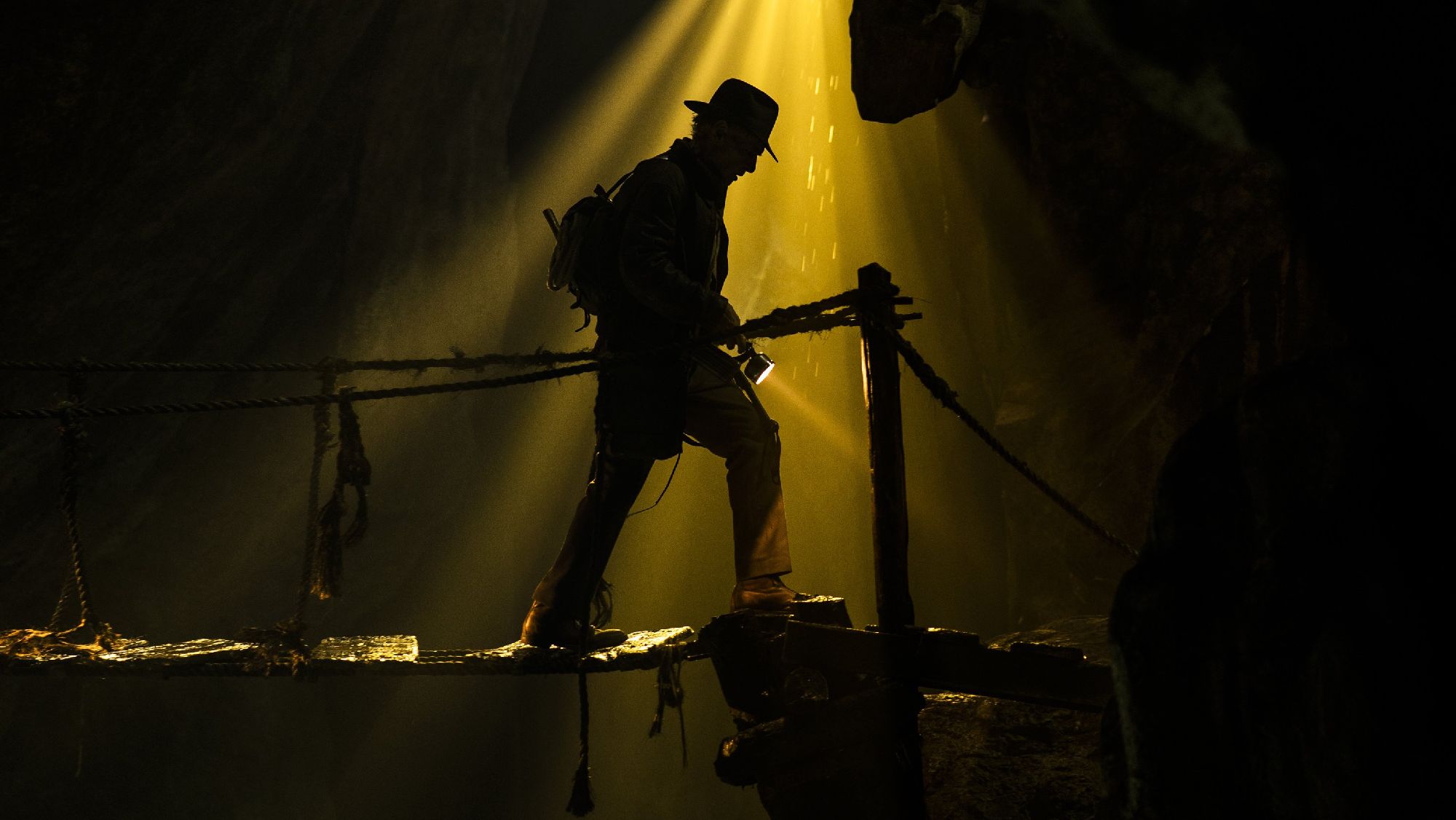 The first image of the fifth installment of “Indiana Jones” was revealed. (Disney)

Indy will return to the big screen in a fifth installment that will arrive 15 years after the last time he was seen starring in an adventure. On May 26, Harrison Ford surprised attendees of the Star Wars Celebration with a very special announcement: a new look at his new project, indiana jones 5. “It’s a pleasure to be here,” said the actor who also played Han Solo in the galactic saga during the panel organized by Lucasfilm.

Beside John Williams Touching on the famous theme of the archaeologist, Ford assured in this conference that he was “proud” of the work they did under the direction of james mangold (Logan) and revealed the first official image in which he wears his characteristic hat and is on his way to another dangerous journey. Also, Disney confirmed that the film will be released on June 30, 2023 in United States. 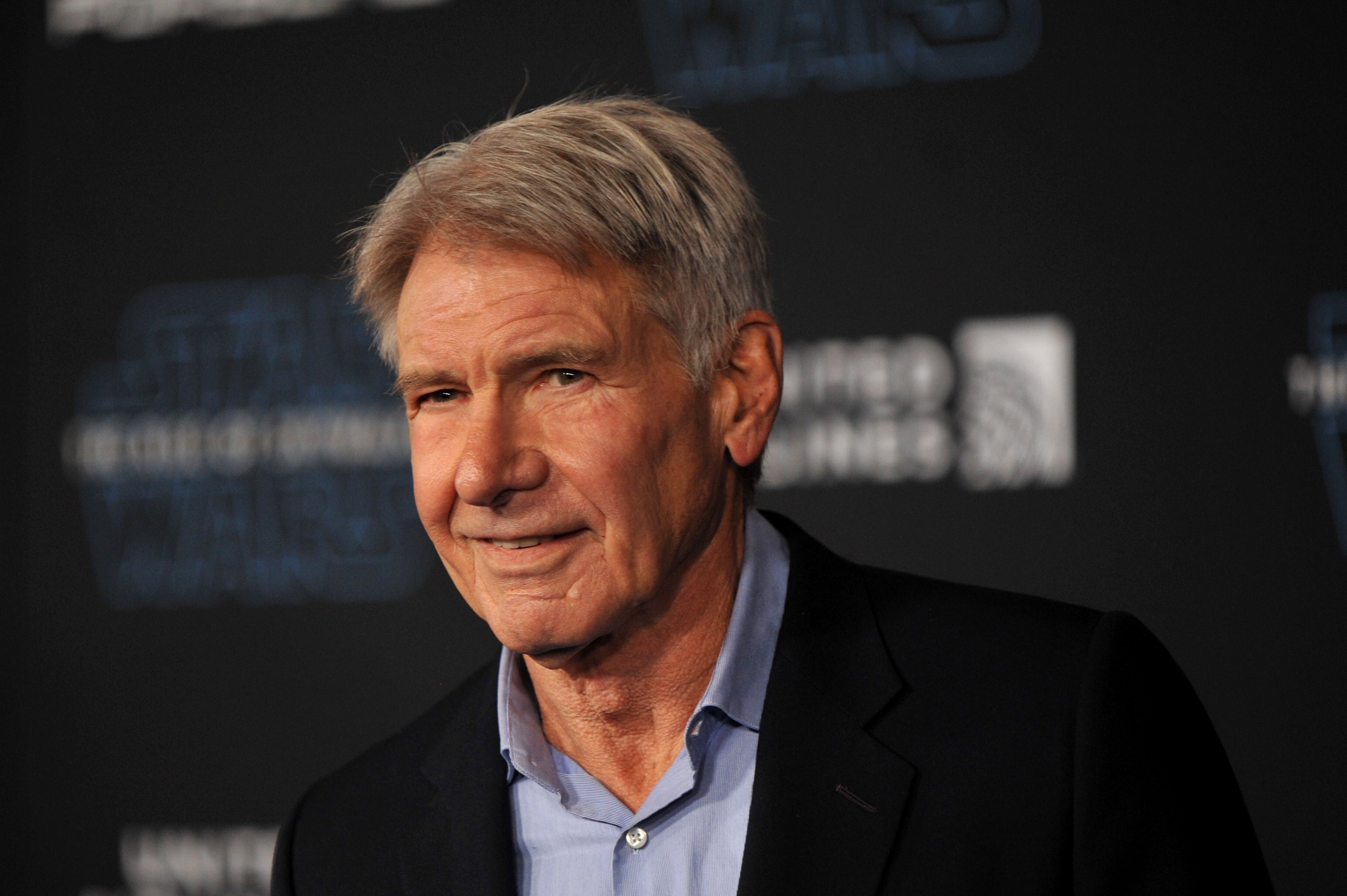 Harrison Ford will reprise his role as Indy for the sequel directed by James Mangold. (EFE/Christian Monterrosa)

In addition to Ford, the cast is made up of performances by Phoebe Waller-Bridge, Mads Mikkelsen, Antonio Banderas, Thomas Kretschmann, Boyd Holbrook Y Shaunette Renée Wilson. Mangold not only replaces steven spielberg in his role as director, but also co-wrote the screenplay with Jez Butterworth and John-Henry Butterworth. Spielberg, Kathleen Kennedy, Frank Marshall and Simon Emanuel are producers.

Details about the plot indiana jones 5 are still kept secret and the revealed photograph does not advance much, but the world is more than ready to see what new journey awaits the beloved character in fiction. At 79 years old, Harrison Ford takes on the arduous task of playing the role, something he hasn’t done since Indiana Jones and the Kingdom of the Crystal Skull (2008). 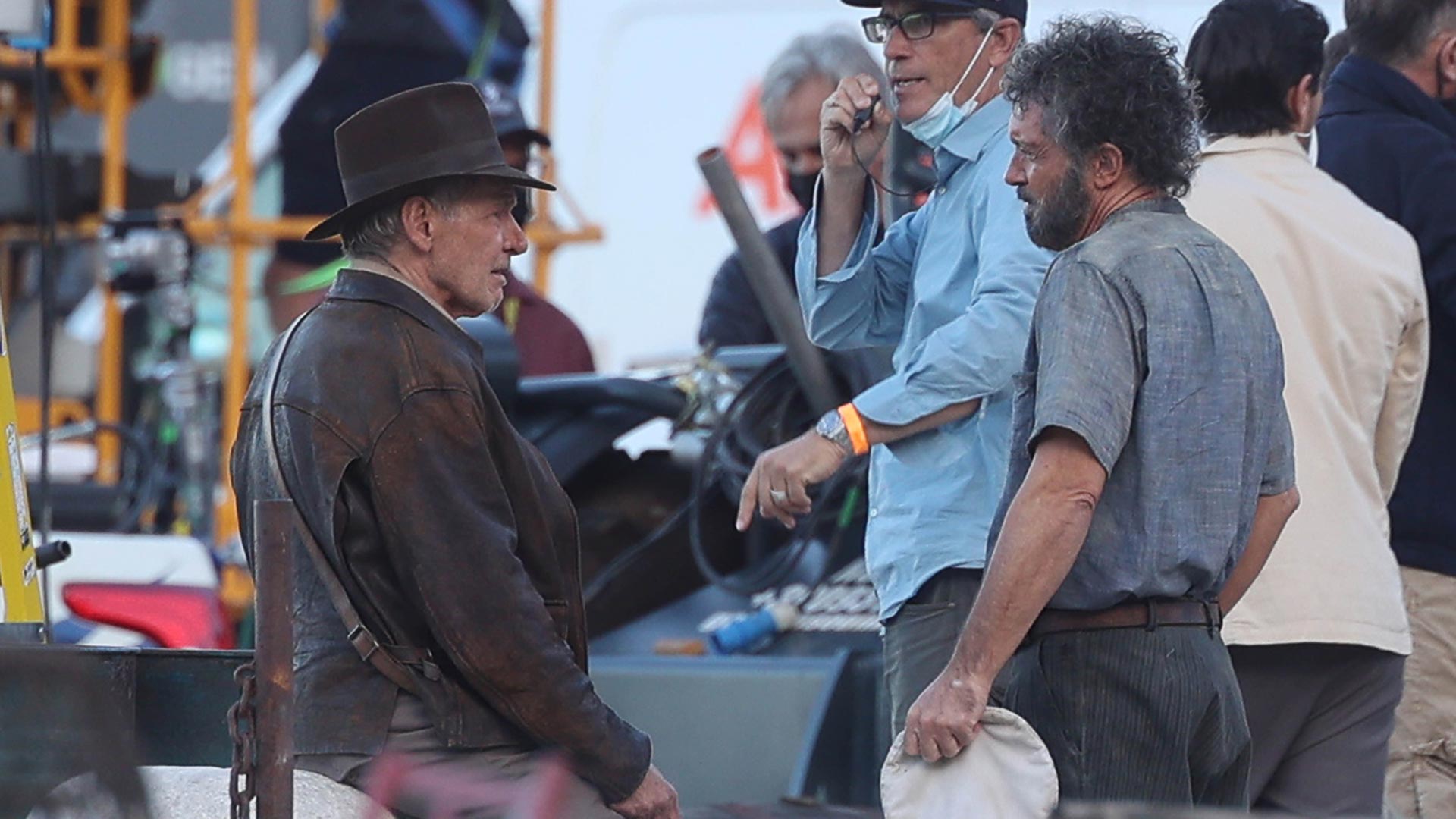 The shooting of the film was almost completely completed in February this year. (Getty Images)

The long development of indiana jones 5

Originally, the film was going to be released in July 2020, but the story is already known: the pandemic occurred and it could not meet the schedule established by Disney. While steven spielberg He was working on his new film. West Side Storyand there were still delays due to the spread of COVID-19, it was less and less possible that the launch would take place at the end of June 2022. Finally, a new release date was recently announced at the special event dedicated to starwars.

The film franchise, made up of four films, has managed to accumulate nearly two billion dollars globally. It is expected that indiana jones 5 It is also a box office success due to the obvious attraction it generates in the public and the legacy it maintains as one of the greatest classics of cinema. 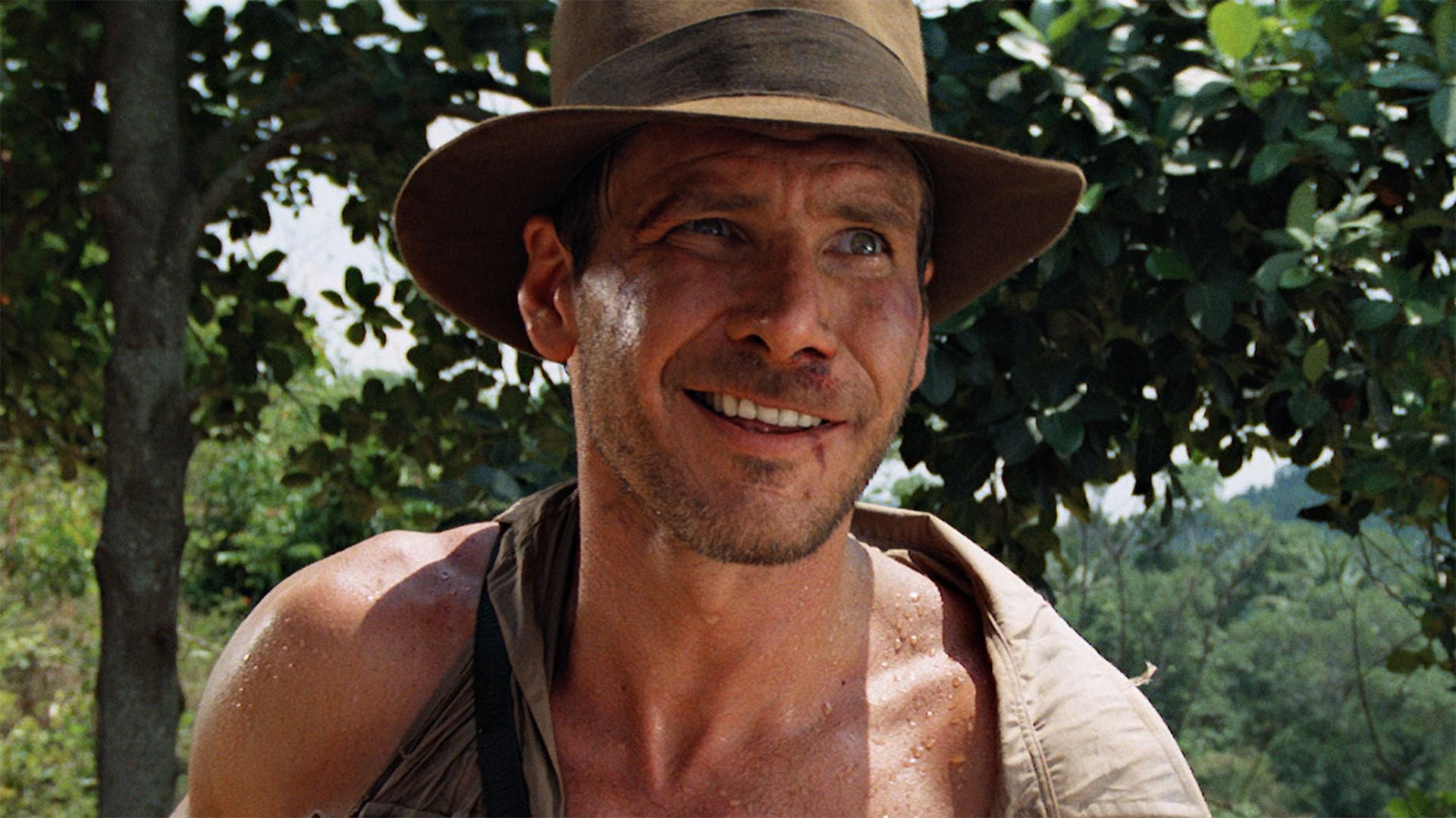 “Indiana Jones” is one of the most successful movie franchises. (Disney)

In February of this year, it was reported that filming was too close to completion for post-production to begin. Three months later, Harrison Ford He surprised the public with the confirmation that we will see him in action in the middle of next year, a dream for many to whom this return to the adventures of the charismatic adventurer seemed so far away.