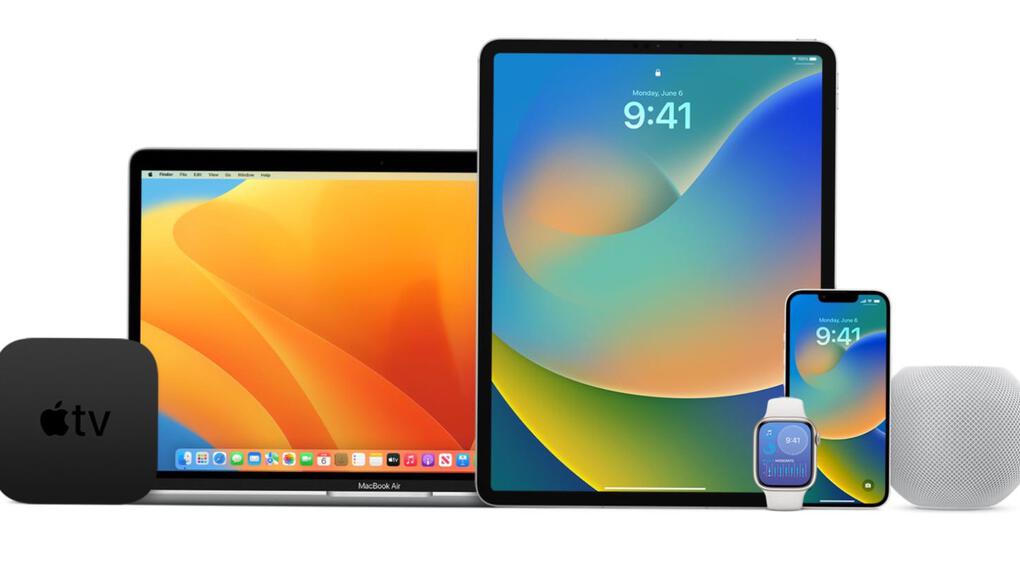 On Wednesday evening, Apple sent out the first preview versions of IOS 16.3 and Ipad OS 16.3 to registered developers and other beta testers.

Given that Apple offered a number of new functions in IOS 16.2 and Ipad OS 16.2, the focus this time will be on bug and security fixes.

We may see support for Apple Classical, a new classical music app in development.

If you are interested in participating in testing the new versions, you can go to the Apple Beta Software Program and enter your information.

The sharp versions will probably be released in January or February.