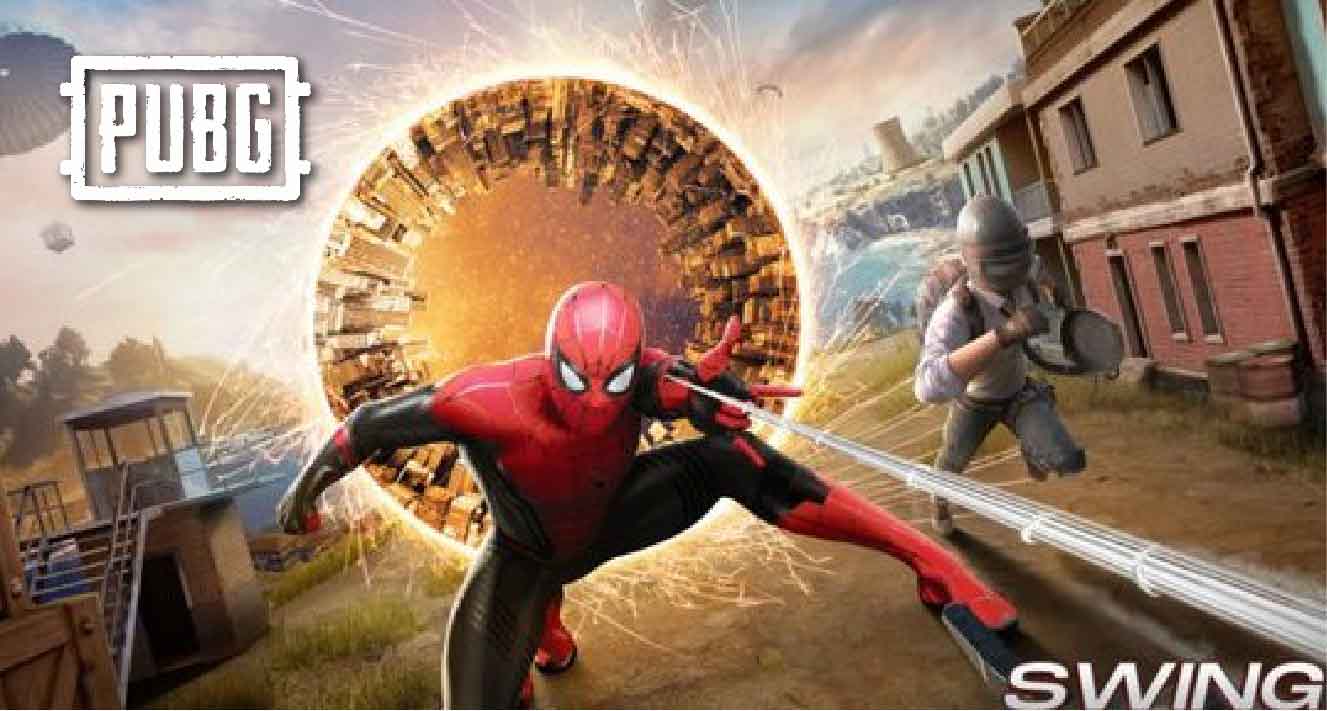 The developers of PUBG Mobile have released the long-awaited 1.8 Update. It has already begun to be implemented and has generated great enthusiasm throughout the community.
The Spider-Man-themed game mode has caught the attention of all players, but there are also numerous more interesting amendments outside of this.

Users can also get various rewards when downloading the latest version of PUBG Mobile between January 12 and 18 (UTC +0), which include:

You can always acquire a Spider-Man: No Way Home Crate containing advanced supplies in certain locations and areas, such as: 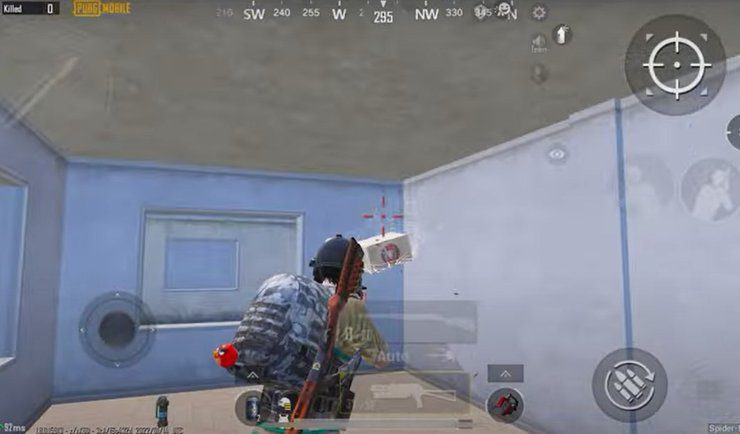 Other crates can be found in obscure areas. As a result, you must thoroughly inspect the looting location. These crates may be set on the floor or hung on the wall/roof with spider nets.

Erangel is substantially larger than Livik. However, there are a lot of Spiderman web-shooters on this map. On this map, you’ll find various Web-Shooter Locations. 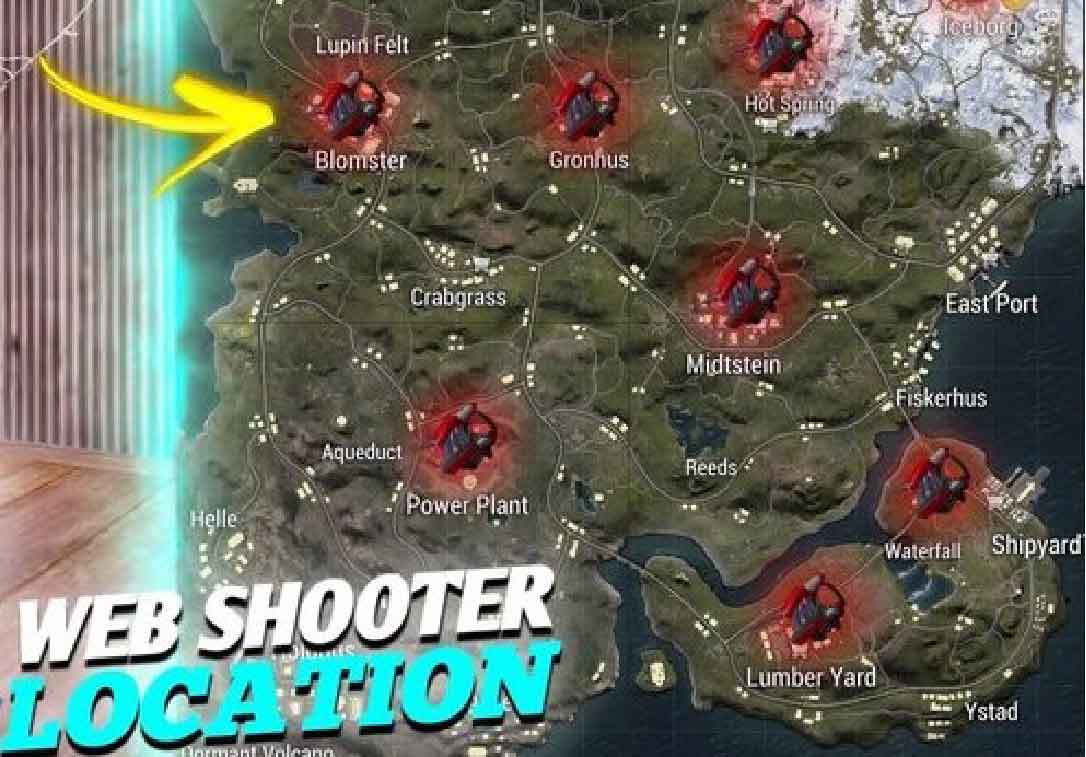 As with every patch, adaptations have been made to all stats in the game, including healing times and damage value on weapons. But aside from that, we leave you here a summary of the most obvious changes of the patch:

Other updates and improvements

Several improvements have been added to the PUBG Mobile 1.8 update. They are as follows:

The developers have fixed several bugs within the game, lobby and more in PUBG Mobile 1.8 version. The details are as follows:
In-match issues.

Fixed the issue where there were no steps when carrying a wounded player.
Fixed effect display errors for some weapons.

Fixed the issue that made it impossible to hide the pairing details popup window.
Fixed the problem with displaying Maid Set and Mutation Mask.

PUBG New State Redeem Codes – How to Redeem and Get Rewards

When does the new season of PUBG Mobile start?

Update 1.8 was just in time to include the improvements coming with Season 4 of Cycle 2, which starts on January 18 and runs until March 21. Season rewards include goggles, parachutes, a MK14, and mask.

What do you thibk about Web-Shooter Locations in PUBG mobile? Let us know in the comments

Advertisement. Scroll to continue reading.
In this article:games, How to, pubg, Update

NIO: Tesla’s competitor would like to compete with Apple on smartphones