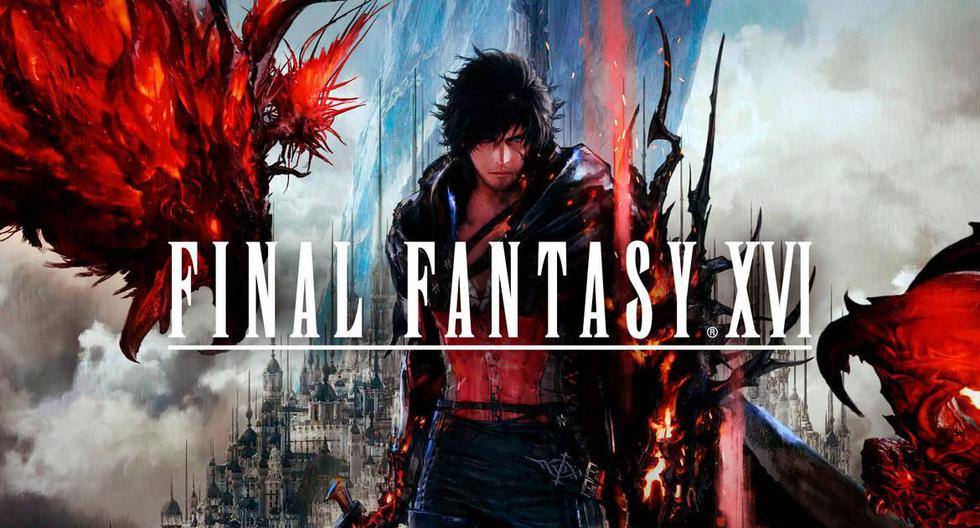 Sony’s State of Play event couldn’t close without the announcement of Final Fantasy XVI, the new instalment in the fantasy franchise. Sony kicked off its live show with a presentation of Resident Evil 4 Remake and closed with Square Enix’s JRPG.

Unfortunately, the official release date is not known; Only, the developer company confirmed that it will arrive on PS5 consoles in mid-2023, not at the end of this year.

The new advance that they shared during the direct bears the title of “Dominance”, which has been focused on the huge creatures that will appear and on some details of the gameplay.

This title would differ from the rest because of its fighting style. Square Enix adds the life bars of the enemies and the protagonist and in the interface you will be able to know the skills you have equipped.

In turn, the game adopts a fighting mode of the Hack & Slash genre. In the world of Valisthea, the protagonist Clive Rosfield will have to face different magical creatures, which obtain their powers from the Mother Crystals.

“It destroys and decomposes us so that its immaculate appearance is shown in all its splendor. the eikon”, reads the description of the game.