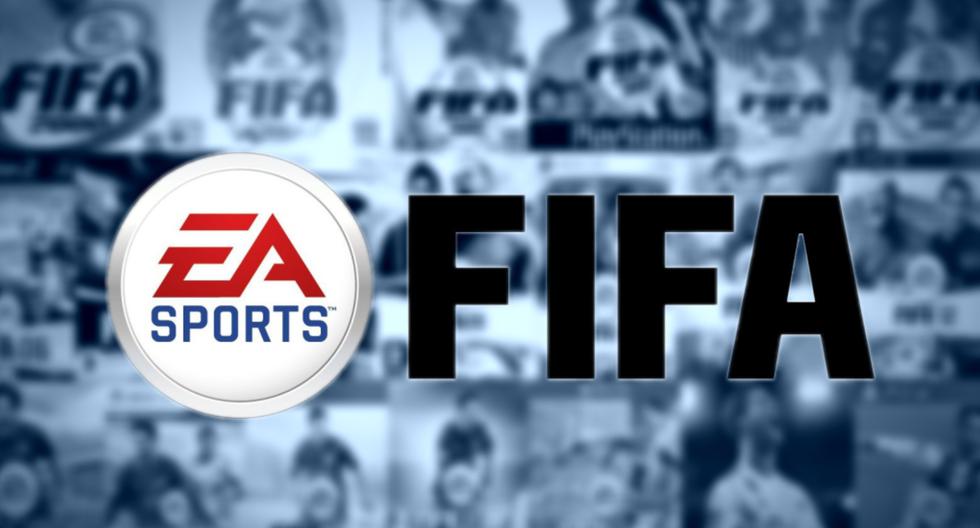 There was a time when sports video games were missing the mark. Football, despite its popularity, still failed to offer an engaging experience for gamers in the early 1990s. Then came FIFA 94. It was not a revolutionary title, as other companies were already offering a similar dynamic. The difference was in the licensing and that hooked thousands of players to this day; however, the market has changed and FIFA will no longer be on consoles through EA Sports after FIFA 23.

The FIFA saga was born thanks to mark lewisthe former executive of Electronic Artswho was convinced of the potential of soccer simulators after seeing the success of John Madden Football with American football. However, what seems like an excellent idea today was not welcomed by market pundits in the 1990s.

“There was a lot of skepticism in the United States about the future of soccer. Nobody cared.”, confessed Trip Hawkings, founder of EA. Even Neil Thewarapperuma, marketing director, was forceful in recalling that “EA didn’t give a shit about FIFA”.

The project began in the offices of EA in London to later be produced in Vancouver. It is there that engineer Jan Tian manages to solve something that was a challenge for developers at the time: the automatic training of footballers. Another detail of that first edition was the camera angle. By watching the action from the corner of the stadium, EA was able to correctly size the players with respect to the pitch and the ball.

The video game was going to be named USA Soccerbut in the end it was like FIFA World Soccer. It was Tom Stone, Vice President of Marketing for Europe, who negotiated with FIFA to use the real national teams. The negotiations came to fruition and it was learned that EA paid a minimum amount for the license.

FIFA International Soccer was released for the Christmas campaign and in four weeks more than half a million copies were sold.

Success caused EA and FIFA to rethink negotiations dedicated to the purchase of commercial rights. EA no longer thought only of teams for FIFA 95 Soccer, but also leagues and stadiums, so they had to continue to pay for licenses.

FIFA 96 took things further with 3D animations and team customization and player transfers. FIFA 97 almost repeated the formula and it was not for less, because all EA resources were dedicated to FIFA 98which coincided with the World Cup in France.

FIFA was already aware of the business, so it did not miss the opportunity to renegotiate the license agreement. EA knew that timing was key and agreed to pay even more money for official gear.

The formula for success seemed simple. EA was leading the sales for its official licenses, but Konami changed the equation by offering a more realistic experience. Was born Pro Evolution Soccer and gave its bump in 2006: for the first time, the Japanese developer sold more copies of EA.

The rivalry lasted for years, but FIFA once again led the competition for its licenses while technology made the designs more real. Technology also brought the internet to video game consoles, which is why EA created the ultimate team mode in 2009 so that gamers around the world have a platform to play across borders. Konami could do no more and Pro Evolution Soccer was falling in sales until the Japanese decided to change the business model with eFootball.

So what happened to EA for it to break relations with FIFA? Happens that EA’s success is due to exclusivity of the FIFA brand, that is, no one other than Electronic Arts can create football games with official licenses. The problem is that FIFA wants to reach more young people, so it is asking that other developers have the opportunity to use the same licenses.

While EA was willing to pay double for annual FIFA licenses, the developer could not afford to lose exclusivity after nearly three decades of hard work. No one would talk about FIFA if it weren’t for EA and that value is something that Electronic Arts executives can’t tolerate losing so other companies can make money off the efforts of others.

For now, the future for EA is to continue with the simulator through the licenses it has obtained in its direct communication with clubs and federations. The company may well do something with organizations like UEFA and the FIFPro players’ union; In addition, it has closed agreements with the Premier League, LaLiga and teams in particular.