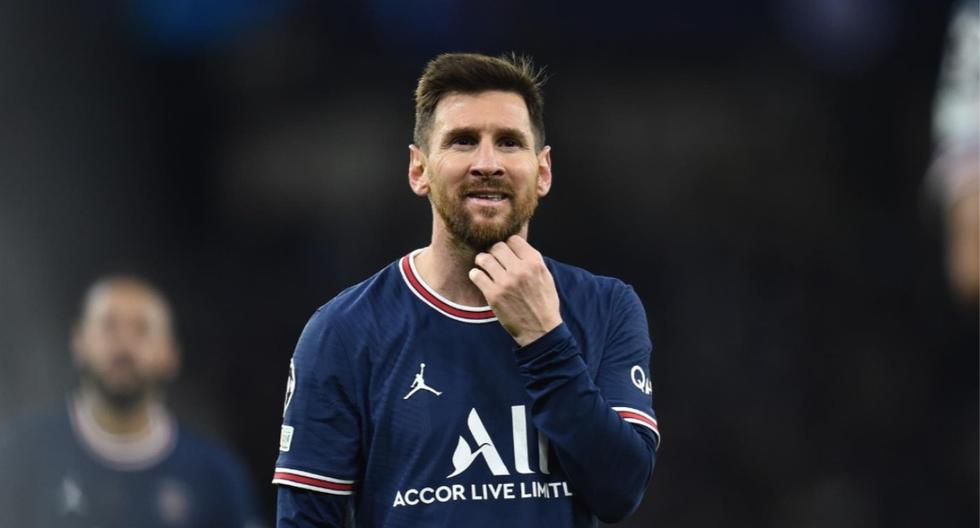 Are you ready for the arrival of the best letters from FIFA 22? You will be able to acquire in a few weeks Lionel Messi of more than 95 on average in the Ultimate Team game mode during the FIFA 22 (TOTY) predictions or Team of the Year event.

The players who have had the best performance during the season are selected and of course the Argentine striker from PSG cannot be absent. He has taken the Ballon d’Or home and now he will have a special yes or yes card.

FIFA 22 Team of the Year predictions

EA Sports will open the voting for the Team of the Year on December 10 but the candidates for the forward position will be revealed tomorrow. Most likely, Karim Benzema, Erling Haaland, Kylian Mbappé and Robert Lewandowski are the most voted by the community.

These cards typically trade on the transfer market for more than a million coins. This is undoubtedly the best opportunity to improve your Ultimate Team club and go far in the FUT Champions game mode.

What do you think about FIFA 22 (TOTY) predictions ? Let us know in the comments.

Advertisement. Scroll to continue reading.
In this article:2022, FIFA 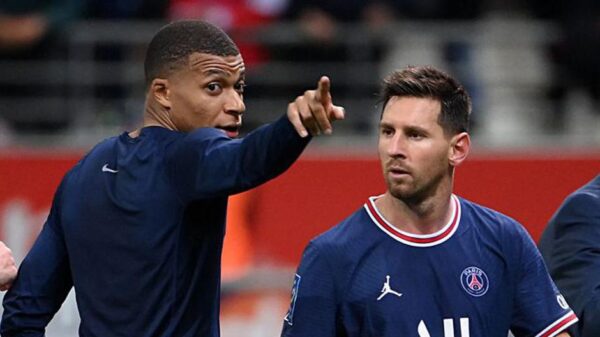 EA Sports is closing out the Team of the Season event with the French Ligue 1 squad in FIFA 22. Mbappé is the best... 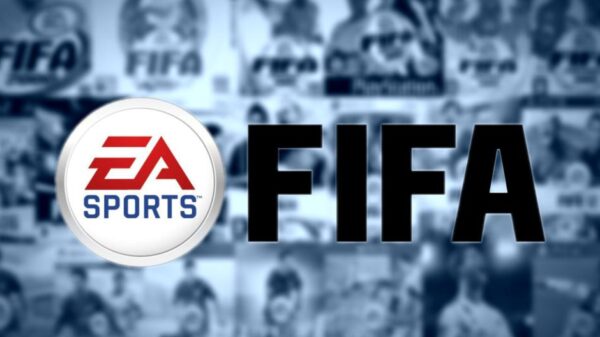 FIFA vs. EA Sports: the story of the end of a successful saga and what is the future for the football simulator

There was a time when sports video games were missing the mark. Football, despite its popularity, still failed to offer an engaging experience for... 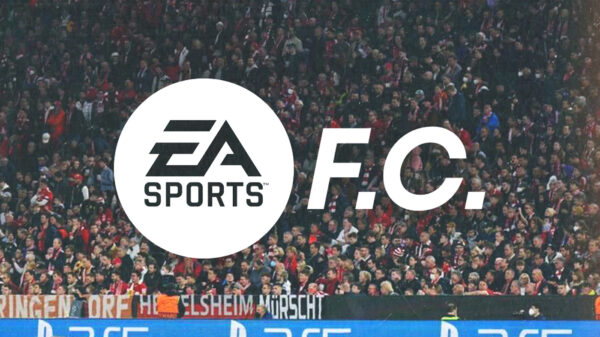 Since October 2021, there have been many rumors that Electronic Arts was going to part with the FIFA license . More specifically, the American...

FIFA 23 will be the last chapter of the series: EA Sports FC will arrive next year

It’s official: FIFA 23 , as anticipated by various rumors , will be the last chapter of the series , next year the historic Electronic Arts football game will change its...