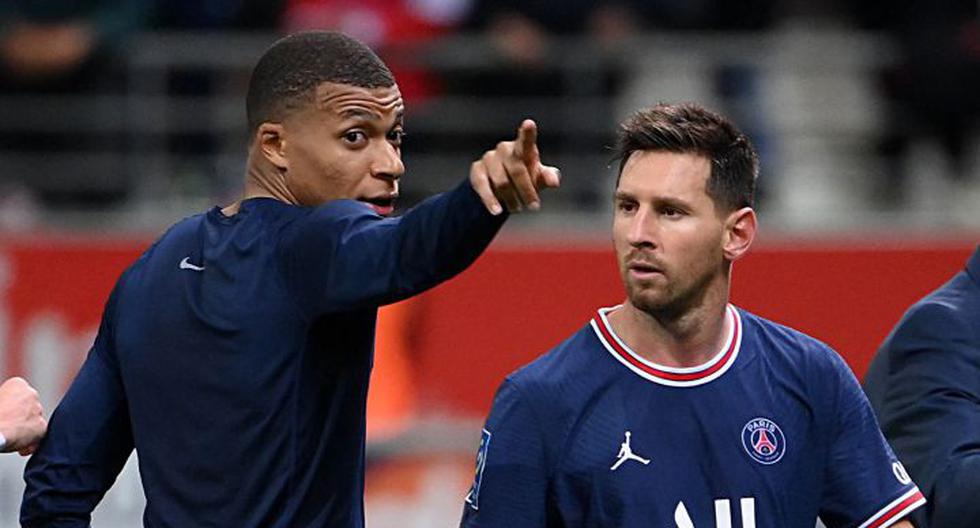 EA Sports is closing out the Team of the Season event with the French Ligue 1 squad in FIFA 22. Mbappé is the best card in this TOTS round with an average of 97, equal to Lionel Messi.

The Frenchman has 99 pace, 96 shooting, 90 passing, 99 dribbling and 89 physicality. On the other hand, the Argentine does not manage to get among the fastest in the French league, since he has a 92 pace; in the rest of the statistics he surpasses his partner.

Meanwhile, Neymar, after not having the best season of his career, has managed to climb to 96 on average and has 96 Pace, 90 Shooting, 91 Passing, 99 Dribbling and 70 Physical.

Without a doubt, these are three players that you must sign if you have a Ligue 1 squad to compete in FUT Champions this weekend. These are the featured cards from this TOTS. 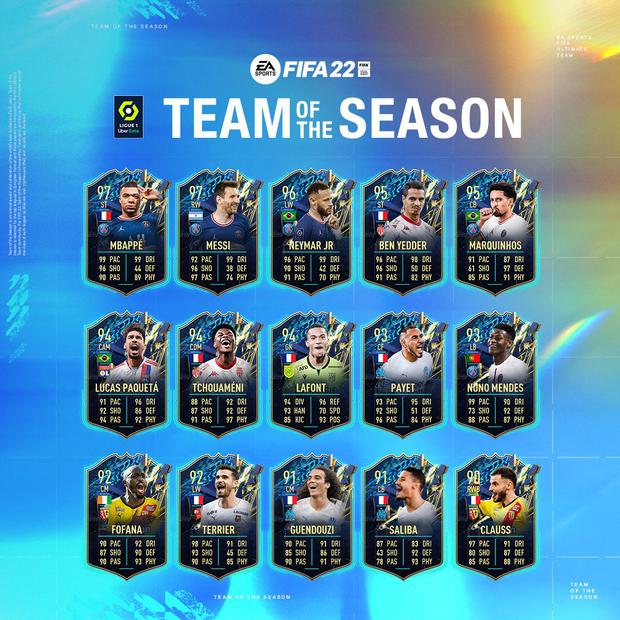 Team of the Season – Ligue 1

Ben Yedder also reaches his best card of the season and is listed on the transfer market for more than 3 million coins. This is because he is one of the few strikers to have five stars for bad foot.