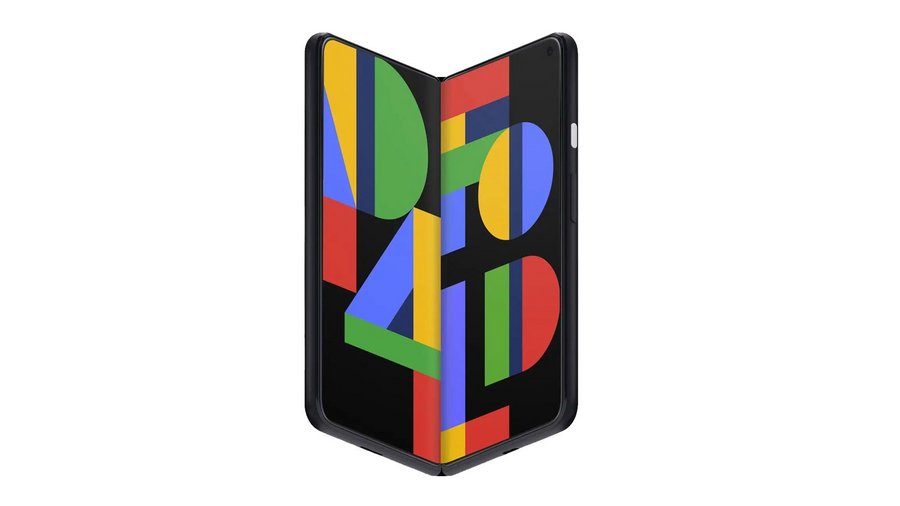 The first smartphone folding Google, the one we now call the Pixel Fold, would not be as well off as the Pixel 6 and Pixel 6 Pro in terms of photography.

Initially expected before the end of 2021, the Pixel Fold has been the subject of persistent rumors since the beginning of the year. The site 9to5Google was able to get new information about her by digging through the files in the Google Camera app.

Happy owner of a Pixel 6? You could be impacted by Pixel 6 battery problem

The return of the 12-megapixel Sony IMX363

According to the American media, with the Pixel Fold release, you will see the main sensor Sony IMX363 of 12.2 megapixels, well known to Google since it was used from the Pixel 3 to the Pixel 5. It would therefore not take advantage of the 50-megapixel Samsung GN1 sensor introduced on the Pixel 6 and Pixel 6 Pro.

The device would also ship a 12-megapixel IMX386 sensor for the ultra-wide-angle module as well as two 8-megapixel IMX355 sensors. One would be used for the front camera of the internal screen, and the other, for the external screen when the smartphone is folded. For the moment, nothing indicates that the front sensor will be placed under the screen, like the Galaxy Z Fold 3.

Loop LiquidCool: This is how Xiaomi will make its smartphones even cooler in the future

The other features of the Pixel Fold should become clearer in the coming months. In the code of the Google Camera app, journalists from 9to5Google have found the reference ” isPixel2022Foldable Which suggests a release of the device next year. We can imagine that it will land at the same time as Android 12L. Announced last week, this version of Android optimized for folding tablets and smartphones is not expected in final version before March 2022.

There are still no leaks around the pixel Google Fold prices. But we know that folding phones are expensive. For reference, Samsung Galaxy Z double 3 a price at Rs 1.49,999. Therefore, it is likely that the price of the Google Pixel fold is in the same price support.

What do you think about the Pixel Fold release ? Let us know in the comments

Advertisement. Scroll to continue reading.
In this article:fold, pixel, release 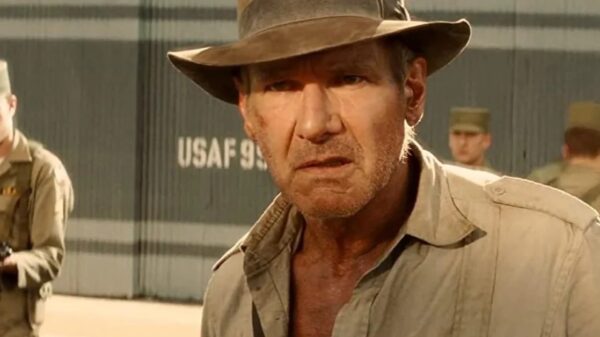 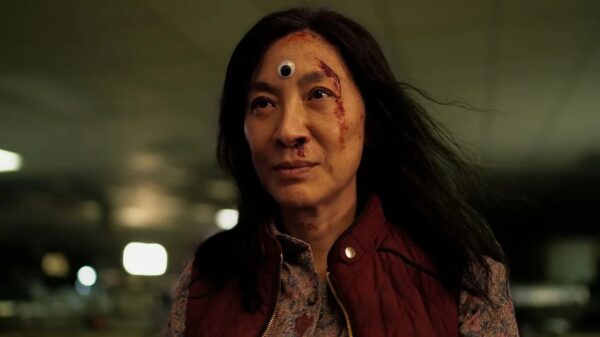