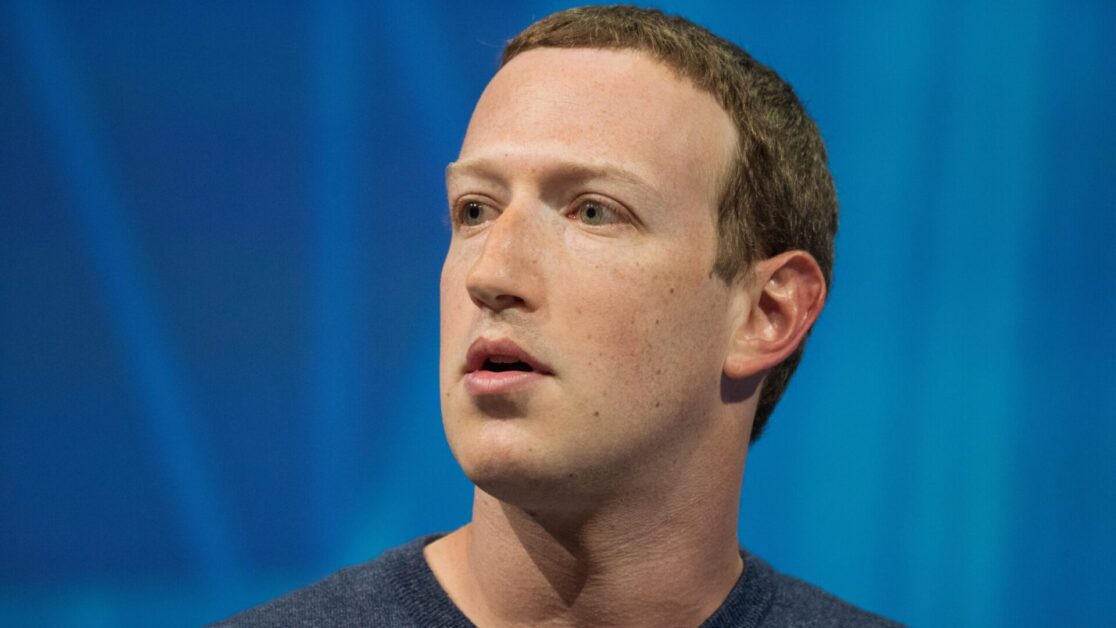 The Facebook insider Frances Haugen recently not only talked about many internal matters of the social network Facebook, she also handed over many documents to authorities and the media. And Facebook Whistleblower advises her former boss: Mark Zuckerberg should step down as CEO.

Facebook, or rather Meta, is currently undergoing a transformation. This not only applies to the name of the newly created parent company, but also to content and technological realignment. That should certainly also distract from the serious allegations of Frances Haugen. Because the former Facebook employee has recently made numerous explosive revelations about the company.

Haugen is now a welcome guest at or at other lectures and now the Facebook Whistleblower was invited to the Web Summit in Lisbon. There she talked about her time on Facebook and the revelations that made her headlines last.

As the British Guardian reports, she called Mark Zuckerberg’s decision to talk about and invest in the metaverse rather than addressing the current problems “unscrupulous”. Haugen was also asked if the CEO and founder should draw clear conclusions: “I think that Facebook will be stronger with someone willing to focus on security, so yes.”

iOS or Android, WhatsApp drops support for older smartphones; we tell you which ones