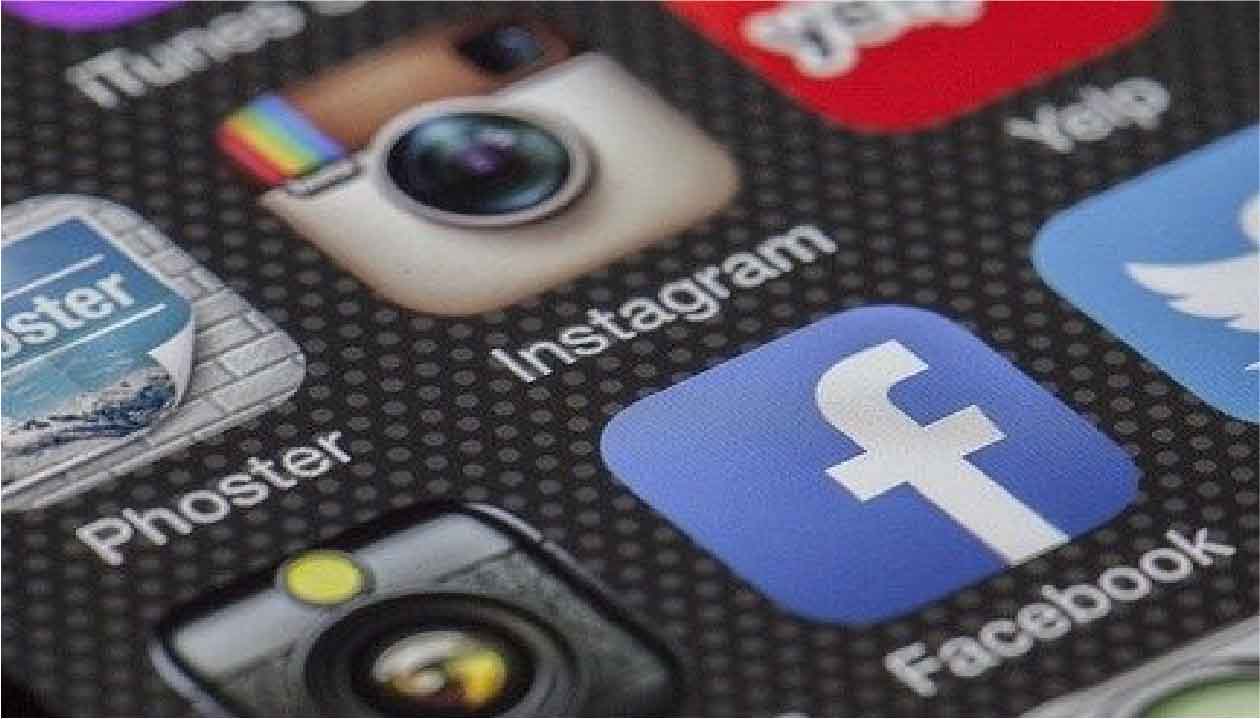 Image processing is the latest progress in the field of technology. It is now being used in almost every system nowadays such as spying, surveillance and security systems. Now the technology gurus have started to integrate image processing with Artificial intelligence to unlock new technological achievements. In the latest development, the news is being circulated that Facebook is also working on its new intelligent vision system called SEER. It is also said that Facebook new image recognition AI used Instagram photos to feed data. Instagram photos are used as a database for the training of its intelligent vision system.

The purpose of SEER is to outperform other Artificial intelligence systems in the field of image processing. Although this just a research project and it is still on a very basic level. But Facebook is aware of the potential importance of this system because rival platforms like Microsoft, Google and Pinterest have already got worth progress in this field. In 2014 Pinterest also acquired an image recognition company called “VISUAL GRAPH”. The purpose was to work on this new field of technology and now other tech giants are also following suit.

What to expect from SEER?

Facebook has got a huge database in the form of Instagram photos. Instagram is full of photos of almost everything and it is acting as a huge platform for the SEER. Billions of photos are used by SEER to check its accuracy. Also to train it and debug it if any error occurs. Facebook has already made SEER capable enough that it has achieved an accuracy of almost 84%.

Unlike other systems that use labelled images and try to learn from them. The SEER is not using this technique, in fact, it is recognizing images having no labels at all and yet achieving new grounds every day. So that’s gonna be a huge breakthrough for Facebook if Facebook pulls this one out.

SEER uses a special process called “AUTONOMOUS SUPERVISION” to recognize images having no labels at all. That’s why it is named after this system SEER (SElf-supERvised).

Facebook has insisted that the future of Artificial Intelligence lies in the fact that it should train itself from the information provided to it. Train it in the form of text, image or audio rather than training from the labelled images as this is very restrictive. The self-monitoring system of Facebook will generate more relevant information than a system trained by labelled images.

What is good in Facebook new image recognition AI?

Facebook new image recognition AI has vast advantages as it will allow users to search more efficiently. User having a visual disability will be able to search the content. It will be through audio and the filtering of content that is shared on the social media platform will be much easier. Online stores would be able to sort out products with the help of SEER and security supervision will be much easier.

Instagram has already clarified in the “term of use policy” that it can use the data that is shared for the research and innovation processes. So there’s no point in legal action against them. Now we just have to wait and see when and how this system will be introduced in the market. How to stop seeing ads on Instagram. (photo: Sports World) Probably, many users are tired of the advertising that appears in Instagram. While scrolling... 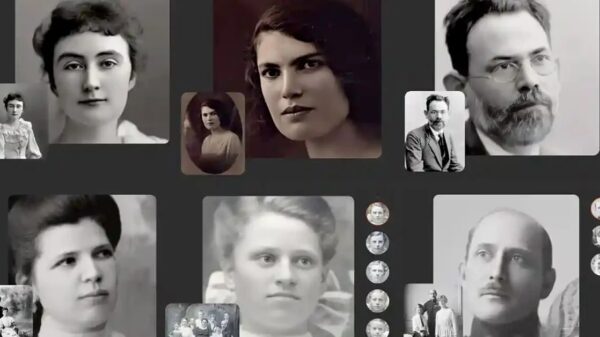 Deep Nostalgia. (photo: My Community) If any reader has seen Harry Potter As a child, you must have been surprised and excited by all... 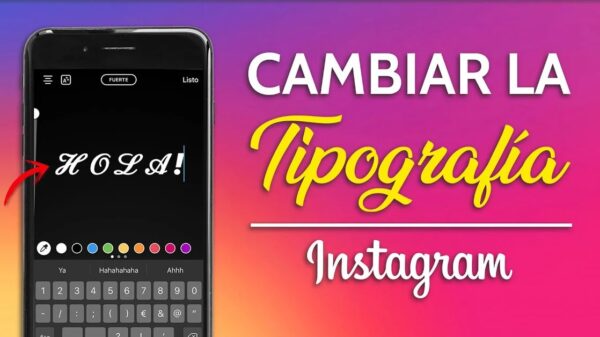 Instagram: trick to change the font of the name and biography 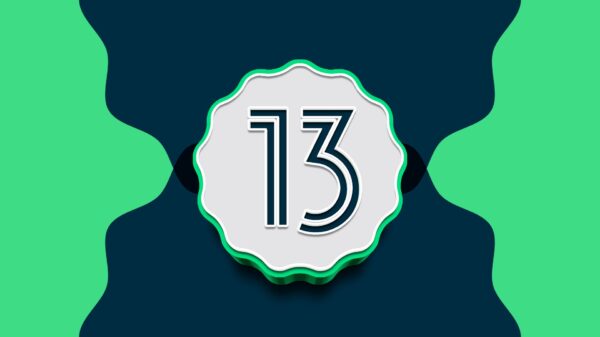 exFAT: Android 13 will finally have native support for the file system created by Microsoft

Android 13 should bring good improvements to users. Among the visual changes and new features, the next version of the operating system should finally...